The Donald Trump administration has put forward a proposal to refuse issuing green cards to immigrants who receive food stamps and who enjoy housing benefits, or those whom the US authorities consider to be those who may in the future qualify for these federal benefit programs. 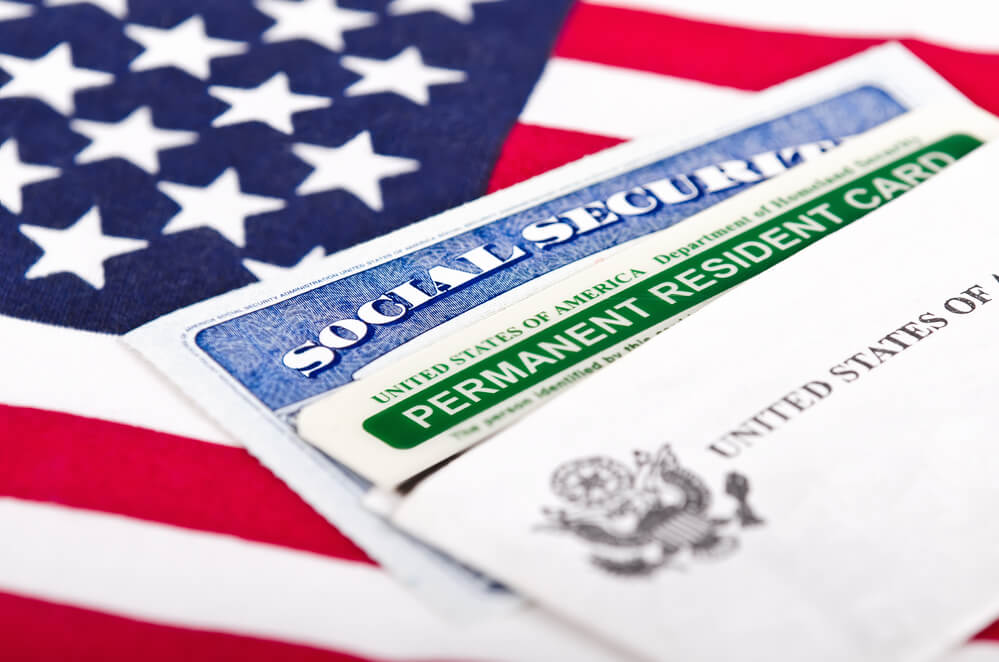 Officer of the Institute for Migration Policy Mark Greenberg explained the publication NPRwhat the introduction of such changes may mean for the ordinary immigrant.

The expert noted that the proposed changes are very significant.

“This is a very dramatic change in the current standards. Under the proposed rule, immigration officials will look at receiving cash aid for the immigrant. This will include food stamps, housing assistance. In addition, this will include Medicaid and Medicare, ”explained Greenberg.

He added that this innovation, if accepted, will potentially affect a very large group of immigrants, since a green card can be denied not only to those who now receive assistance or received it in the past, but also to those who can, according to estimates officials claim to receive benefits in the future.

Greenberg noted that immigrants have long been worried that such a rule could be introduced, so they, fearing for their immigration status, refuse medical or other benefits or do not apply for them, despite the need and the right to receive assistance. Thus, this proposal had an impact on immigrants even before it was accepted, although at the moment it is not known whether it will be accepted at all.

“These efforts, in my opinion, are aimed at discouraging immigrants from receiving the benefits to which they are entitled and which families need,” Greenberg said.

He suggested that such a rule could be an obstacle to legal immigration to the United States.

“This proposal will have two main effects. One is that the innovation will discourage immigrants from receiving benefits. Another is giving the US administration a much broader leeway in deciding who can enter the US and who can get a green card, ”Greenberg explained.

According to the expert, the Trump administration has been working on the change plan for a long time and initially planned to make it public in July. But for some reason, it was released only in September, provoking heated discussions on the issue of immigration and benefits before the November elections.

How to act after tightening immigration policy in the United States: a lawyer will answer readers' questions ForumDaily

The categories of persons who receive the green card the longest