Home In the U.S. US wants to change the law for Trump's hair

US wants to change the law for Trump's hair

The U.S. government has proposed changing the specs of the shower heads to increase water flow while washing. Air force. 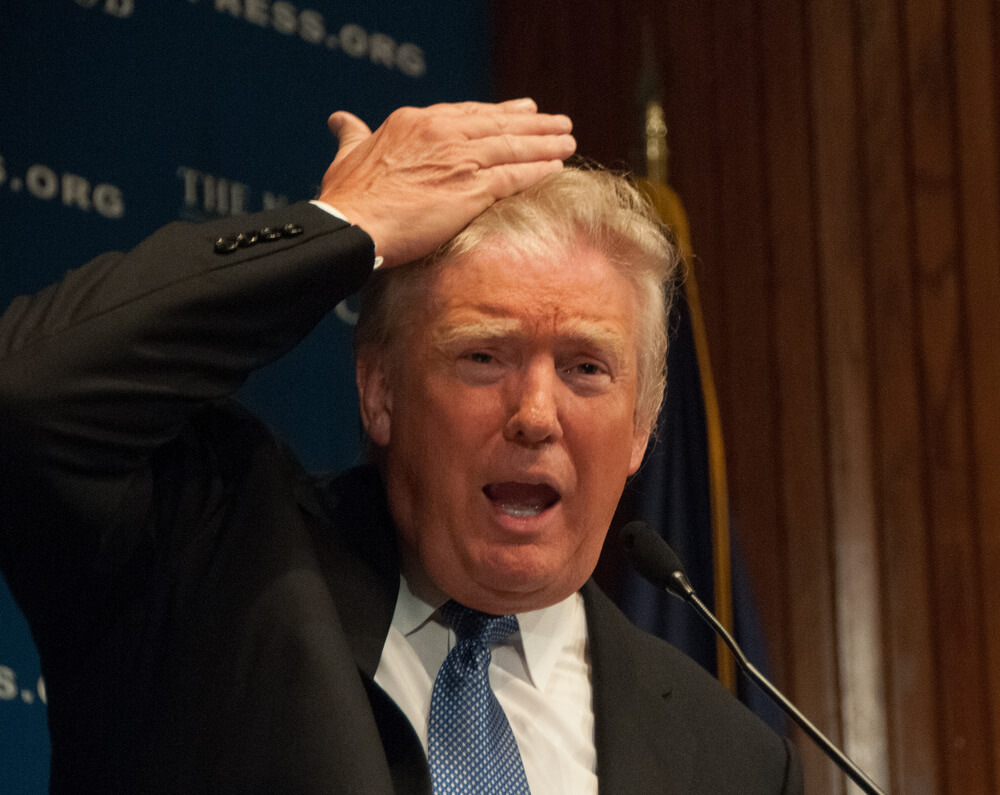 This comes after President Donald Trump complained a month ago about problems with washing his hair.

“So, shower head - you take a shower, no water comes out. You want to wash your hands, but the water won't go. What to do? Just standing there longer or taking a shower longer? And my hair - I don't know about yours, but mine should be perfect, ”said Donald Trump.

According to a 1992 law, shower heads in the United States cannot deliver more than 2,5 gallons (9,5 L) of water per minute.

The Trump administration wants this limit to apply to every single nozzle in the device, not the entire nozzle.

Environmentalists and consumer societies have already stated that this is wasteful and doesn't make sense.

On the subject: Strange law: a resident of Minnesota must pay $ 20 thousand due to a small leak in the aqueduct

With four, five, or more nozzles, “10-15 gpm can be discharged from the shower head. Such a stream will simply wash you out of the bathroom, ”he told the Associated Press.

“If a president needs help finding a good shower, we can recommend some great consumer websites that can help him find quality showerhead, tight soaks, and a good shower,” he added.

David Friedman of the US Consumer Union said that showerheads in the US “have a high level of consumer satisfaction” while saving people money.

According to Reuters, if the Department of Energy takes action on the proposal, it could lead to legal action.