The streaming service Netflix is ​​filming its own film for the first time in Ukraine. The Minister of Culture Alexander Tkachenko announced this on his Facebook. Air force. 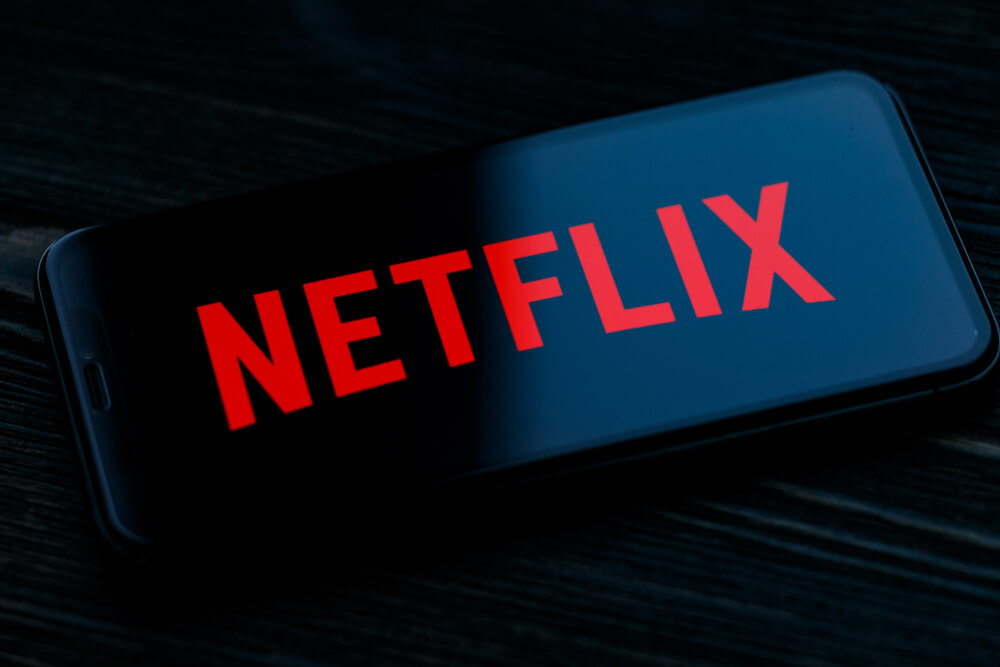 “The lion's share of filming will take place in Kiev. They will also be filming in Paris. According to the plot, the events will unfold in France. Among the main actors are Jean-Claude Van Damme and Alban Ivanov, ”Tkachenko commented. 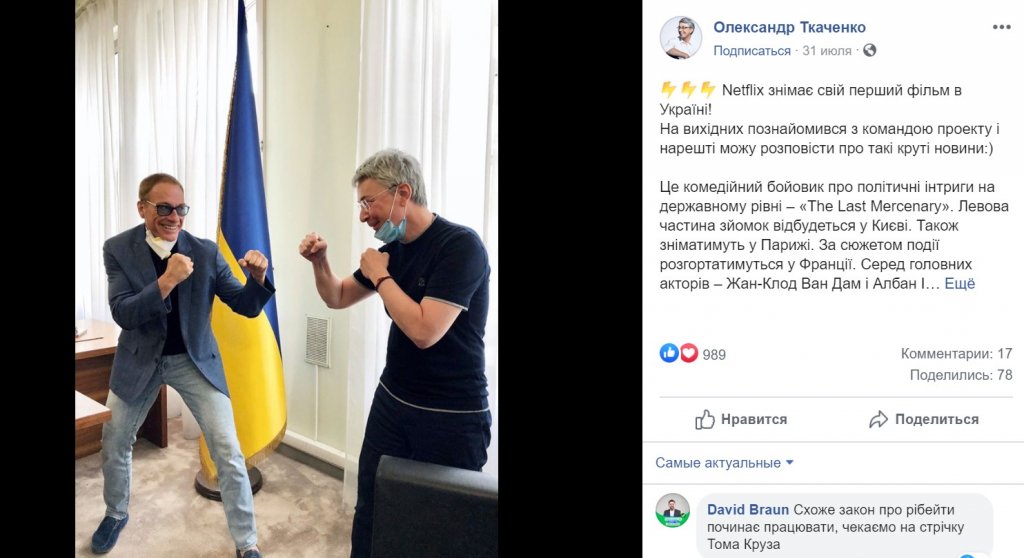 What is the movie about

The Last Mercenary is a comedy thriller about political intrigue at the state level. It will be directed by David Sharon.

According to The Hollywood Reporter, Van Damme will play a “mysterious ex-intelligence agent”, whose son is groundlessly accused of arms and drug trafficking.

On the subject: 'The Price of Truth': why the Holodomor film sparked heated discussion in the USA

“I want to return to the great tradition of action films of the 1980s and 1990s - these cult films that we all love so much, where the characters were unusual, the stunts were impressive and more truthful than life itself,” says the film director.

Oleksandr Tkachenko, commenting on the filming of the film in Ukraine, expressed the hope that this work will become the first foreign project to receive rebates, that is, the state will reimburse 25% of the cost of filming in Ukraine.

The Verkhovna Rada adopted a law providing for such compensation in September last year.

Protest Effect: HBO removes 'Gone With the Wind' movie due to racist scenes