Home World The United States officially withdrew from the Open Skies Treaty: what does it mean

Six months after the notification, the US State Department confirmed the country's withdrawal from the Open Skies Treaty, stating that "the US withdrawal entered into force on November 22, 2020." The edition told in more detail "Voice of America". 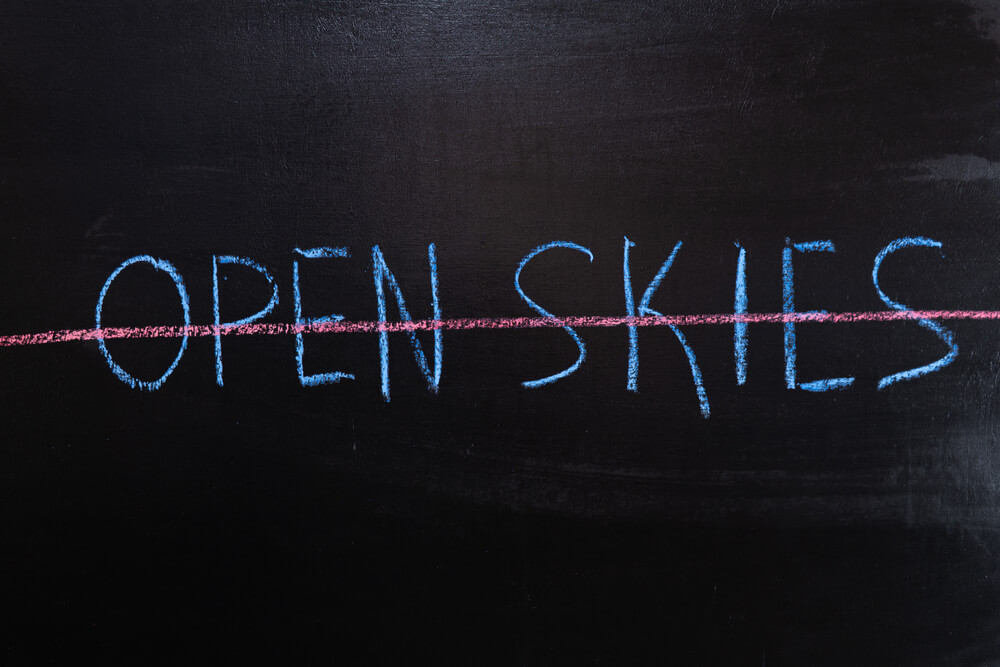 The US National Security Council confirmed this and added that "Russia has grossly violated the treaty for many years."

The council quoted National Security Advisor Robert O'Brien as saying that "the President has never stopped putting the US first by breaking out of outdated agreements and accords that have benefited the country's adversaries."

US Secretary of State Mike Pompeo Announces Withdrawal From Open Skies Treaty May 21, 2020... 35 countries participated in the Treaty.

On the subject: The United States because of Russia wants to withdraw from the Open Skies Treaty: how it threatens

The Russian Foreign Ministry condemned the US decision. “Washington has made its move. Neither European security nor the security of the United States and its allies themselves benefited from this. Now many in the West are wondering what Russia's reaction will be. The answer is simple. We have repeatedly stressed that all options are open to us, ”the ministry said in a November 22 statement.

What is this contract

The Open Skies Treaty, which entered into force in 2002, establishes a regime of observation flights without weapons over the territory of all countries that signed this document, in order to increase the openness and transparency of the military infrastructure, as well as to prevent possible crises.

According to this document, video cameras and infrared sensors can be installed on observation aircraft, and the data obtained as a result of flights become available to all countries participating in the agreement.

The treaty was adopted in 1992, and its task is to open up and expand opportunities to prevent crises in the region.

More than 1500 flights were carried out under the Agreement.

What exit means for the USA

By withdrawing from the Open Skies Treaty, President Donald Trump is effectively abandoning the arms control treaty, which was considered important for maintaining military transparency after the end of the Cold War.

Not only that, he refuses the agreement, which, according to many experts, still gives the United States enormous advantages.

And the fact that this happens when the entire control structure collapses and a new era of the arms race is approaching is doubly depressing.

Reason for the surprise of an immigrant: how former prisoners are helped in the USA