Home Positive Why the weirdest US laws were passed

The United States is one of the few legal countries whose residents try to follow all the rules provided by the constitution. However, there are laws that affect even Americans themselves. The Intelligence channel writes about this on Yandex.Dzen. 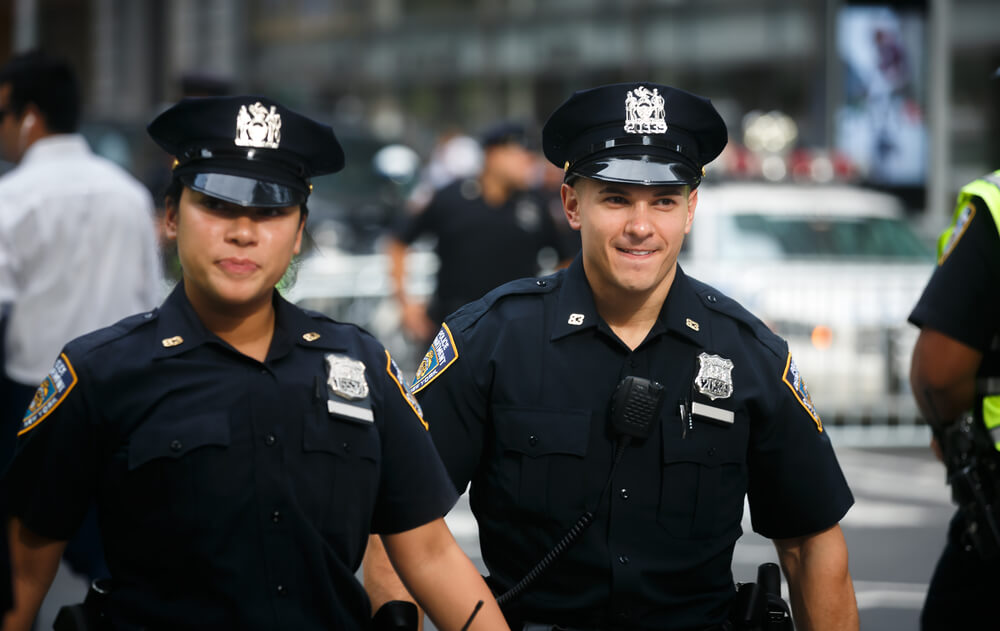 As you know, the United States consists of 50 states and the District of Columbia. Each state has its own specific laws. For example, in Alabama, it is illegal to drive a car while blindfolded. It would seem that anyone would go for such a thing, but if such a norm exists, precedents have already happened.

For example, in Alaska it is forbidden to carry animals in an open pickup truck. This law was passed after the man forgot to pick up his puppy and left him in 30-degree frost.

In Arizona, authorities have forbidden donkeys to sleep in the bathroom. This decision was made in the 1920s, when a dam broke at one of the local ranches. The owner's donkey was used to sleeping in the bathtub and when the flood happened, the poor fellow was carried away. Rescuers spent about a week looking for a donkey in the bathtub.

Arkansas is famous for not letting the buzz around the sandwich shops after 21:00 pm. This law came about because people developed the habit of calling the waiter to the car with a dial tone. The sandwich shops closed after nine in the evening, but hungry people still wanted to eat, and they continued to hum. Most likely, someone is tired of this noise.

In California, you cannot search for a canary that has flown away by whistling until 7 o'clock in the morning. It is not possible to find information on why this law appeared. It is known that it was accepted only in Berkeley (California). In this city, people are forbidden to search for a bird with a whistle.

On the subject: US wants to change the law for Trump's hair

In Connecticut, all pickles must be cooked to bounce. Such a law was passed because two men in 1948 were selling unusable pickles, for which they were arrested. Local authorities were actively discussing exactly how to check the quality of pickled vegetables. As a result, it was decided: if the pickled cucumber bounces off when thrown, it means that it is of good quality and can be eaten; if not, it needs to be disposed of.

In Kansas, the authorities have banned squealing tires, and in Iowa, you cannot throw bricks on the highway along with other dangerous objects. An interesting similar law was passed in Minnesota, where driving with dirty tires is not allowed. In Michigan, it is forbidden to sell your car on Sunday, as the church insisted on in 1958.

Feminists in the United States have been actively advocating their rights for many years. But the unusual laws also affected women. For example, in Kentucky, girls are forbidden to marry the same man more than four times. In Vermont, women are not allowed to wear a denture unless their husband allows it. And in Nebraska, lovers are forbidden to marry if one of the partners is diagnosed with a sexually transmitted disease.

In New York, people were banned from wearing sneakers after 22:00. Oddly enough, this is not surprising. The implication is that old houses are poorly soundproofed. Not every neighbor wants to listen to the annoying slaps of the soles of slippers before going to bed. Nowadays, the responsibility is to lay carpet throughout the apartment, with the exception of the bathroom, toilet and kitchen.

In quarantine, children in the USA are baptized with water pistols: Web users could not resist memes

Do what you want and get paid: Swedes will open an original vacancy