The American authorities “actually stopped” the issuance of visas to Russians - this even applies to humanitarian situations, said Russian Consul General in Houston Alexander Pisarev. 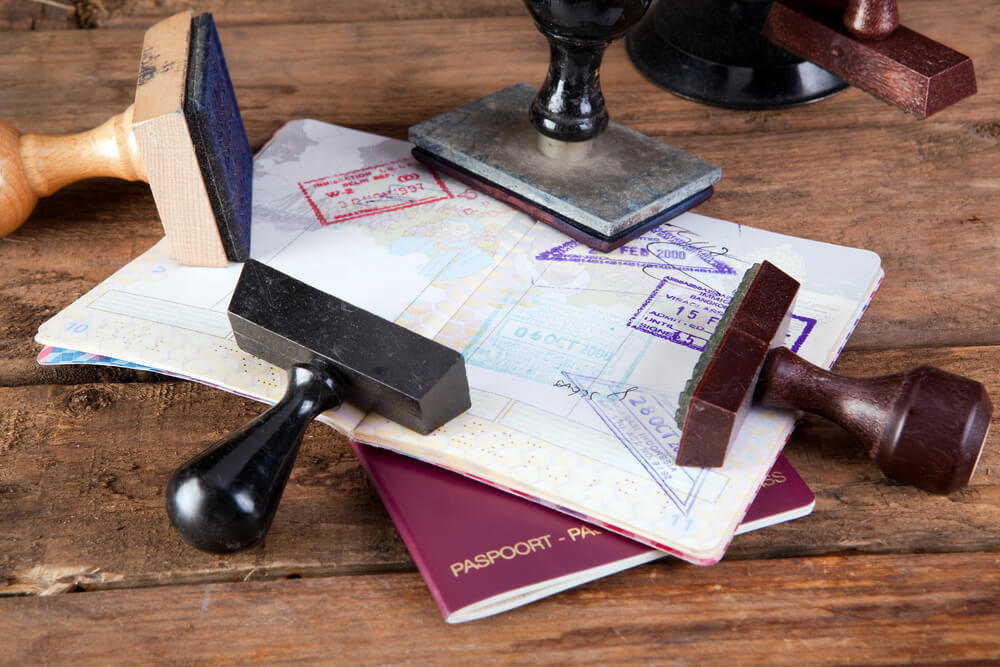 He made this statement, commenting on the case of a Russian citizen who had drowned earlier this week while on holiday in Utah. The consul noted that the parents of the deceased are unlikely to receive visas to travel to the United States.

“Now you cannot fly for him like this — the Americans do not give visas. While the issue is not resolved. I doubt that they will have the opportunity to leave St. Petersburg, because the Americans have actually stopped issuing visas, including humanitarian cases, ”Pisarev said RIA News.

Alexander Kurgan, 20, a resident of St. Petersburg, died in Powell Vahwaa reservoir in Utah. As reported by The Associated Press, on August 27 a group of young people set off for a ride in pontoon boats on the pond and got into a storm. Some participants of the trip managed to get out on their own, Kurganov drowned.

In March, Russian authorities expelled 60 from the country of American diplomats and closed the American consulate general in St. Petersburg. Thus, Moscow responded to expulsion 60 Russian diplomats from the United States after the ex-colonel of the GRU, Sergey Skrypal, poisoned in the UK

Currently, the US visa in Russia available in diplomatic missions in Moscow, Vladivostok and Yekaterinburg.

In August 2017, Russia ordered expulsion about 700 employees of US diplomatic institutions in response to the introduction of new US sanctions. The State Department said it would lead to an increase in the time for consideration of visa applications for Russians.

4 reasons why you may be deprived of green cards

8 important questions about a US student visa