With Labor Day and the unofficial end of summer just under two weeks away, Southwest Airlines is gearing up for its fall/winter sale. Tickets start at just $59 one way. The edition told in more detail Travel and Leisure. 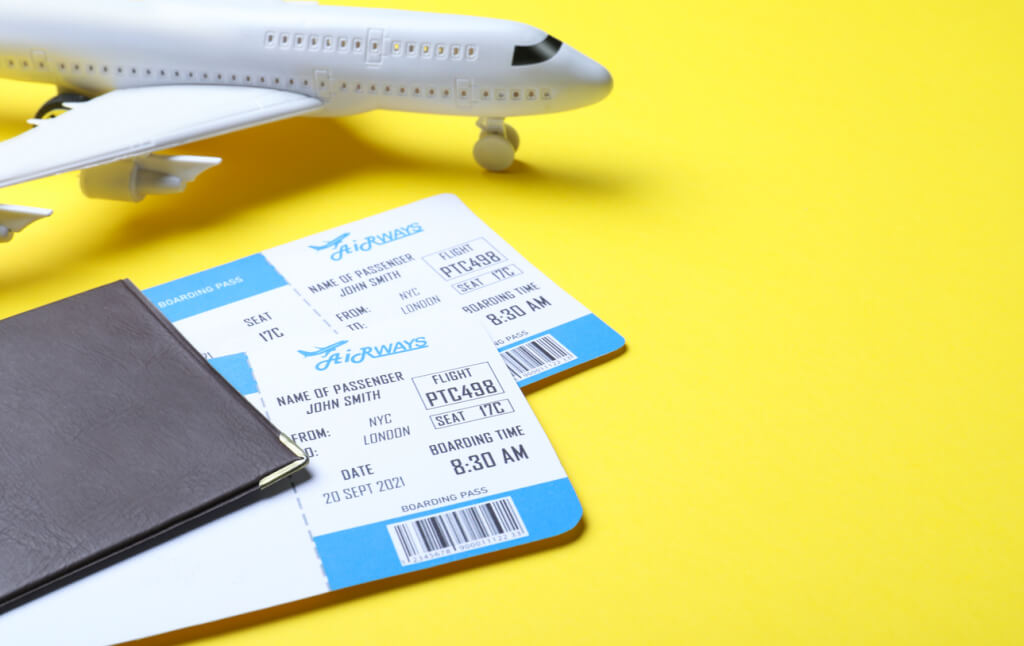 Tickets must be booked by 23:59 p.m. (Central Time) on August 26, according to Southwest. Tickets are non-refundable (but subject to Southwest's flexible cancellation policy) and must be purchased at least 21 days prior to travel.

Customers who take advantage of the sale can travel on Tuesdays or Wednesdays from September 6, 2022 to February 15, 2023.

On the subject: A man bought a plane ticket just to pick up his lost luggage that had been sitting at the airport for a week

Tickets can be ordered at link.

Fly between Los Angeles, California and Las Vegas, Nevada, between Fort Lauderdale and Tampa, Florida, or Chicago, Illinois, and Nashville, Tennessee, for only $59 one way, or splurge on a fall vacation in New England with flights to Boston (Massachusetts) for only $59 one way, $71 to Baltimore (Maryland), $121 to Detroit (Michigan) and only $160 to West Palm Beach (Florida).

Travelers can also take advantage of late fall flights to kick off the Colorado ski season: flights to Denver are available from El Paso, Texas for as little as $67, from Los Angeles for $78, or from Miami for $150. Skiers can even fly from Denver to Montrose, Colorado, for as little as $59.

The new policy applies to all current existing flight credits.

Two Russians sailed on a boat to Alaska, fleeing from mobilization