A passenger in Ireland bought a ticket only to go to the baggage claim area of ​​the Dublin airport terminal to find their luggage, reports Insider. 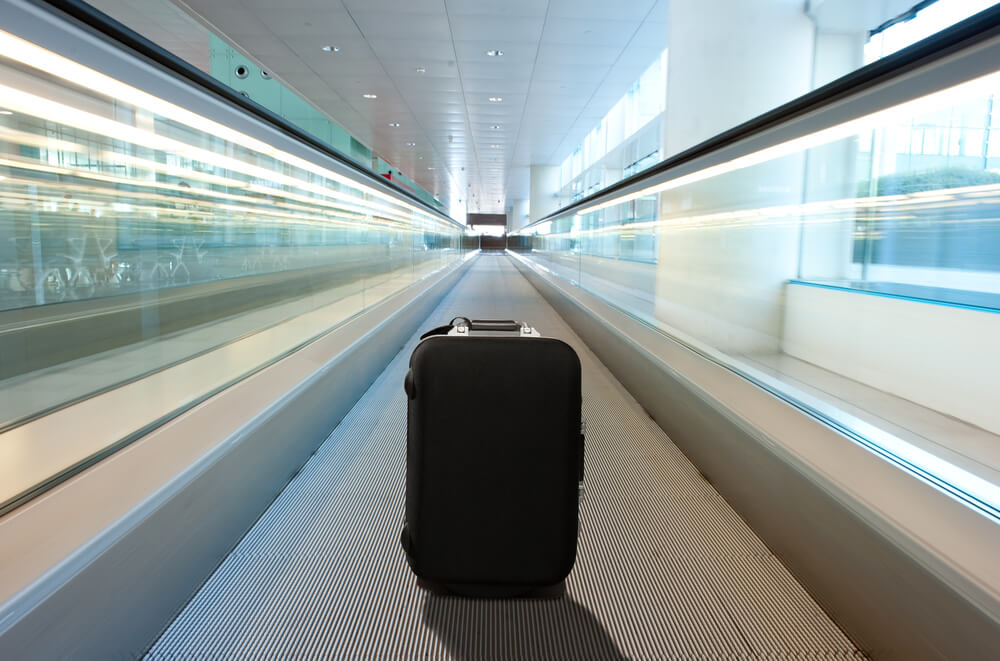 Dermot Lennon returned to Dublin on June 28 after a trip to Brisbane, Australia but had to leave without luggage, he told Claire Byrne's RTÉ show on July 8.

He returned to the airport on July 4, as his luggage was still not found, and after calling the airport, he did not receive any answers.

On the subject: The pilot answered the questions that most concern air passengers

However, Lennon was never able to retrieve his suitcase after spending all day at the airport on 4 July because the authorities were only allowing a limited number of people to enter the restricted baggage area. Security checks were also involved, slowing down the process.

He decided to buy a ticket so he could go directly from departure to baggage claim the next day: “I went on the website and bought the cheapest ticket I could,” which he said was a ticket to Glasgow, Scotland for $18,20 .

Lennon returned again on July 5 and managed to get his suitcase back—after several hours of navigating the airport before eventually reaching the baggage claim area.

“This place was littered with sacks,” he said, “thousands everywhere. I saw that some of them were from June 15, I think there was even one from June 2,” he said.

But Lennon wasn't the only one to take the unusual step of buying a plane ticket to get his luggage back: He said he met an American on July 4 who said he did the same thing - for 300 euros.

The Dublin Airport Authority has advised that it does not process any airline's luggage at Dublin Airport. “Passenger airlines or their third-party ground handling agents are responsible for resources for check-in, baggage check-in, and baggage delivery,” a DAA spokesperson said.

A source at Dublin Airport told RTÉ Prime Time that about 300 bags arrive on the wrong flights every day - ten times more than before the pandemic.

“We are working very closely with both airlines and their ground handlers on these issues, rooted in the severe recruitment challenges that all companies in the aviation sector are currently facing,” added a DAA spokesperson. .

The entire aviation industry is facing a challenging summer travel season, with flight delays and chaos as demand returns to pre-pandemic levels.

Due to a failure in DoorDash, Americans received a huge amount of food for free: the company suffered losses of tens of thousands of dollars