In Florida, police shot and killed a woman who had lived in an apartment for over a year and did not pay her rent. Writes about it Local10. 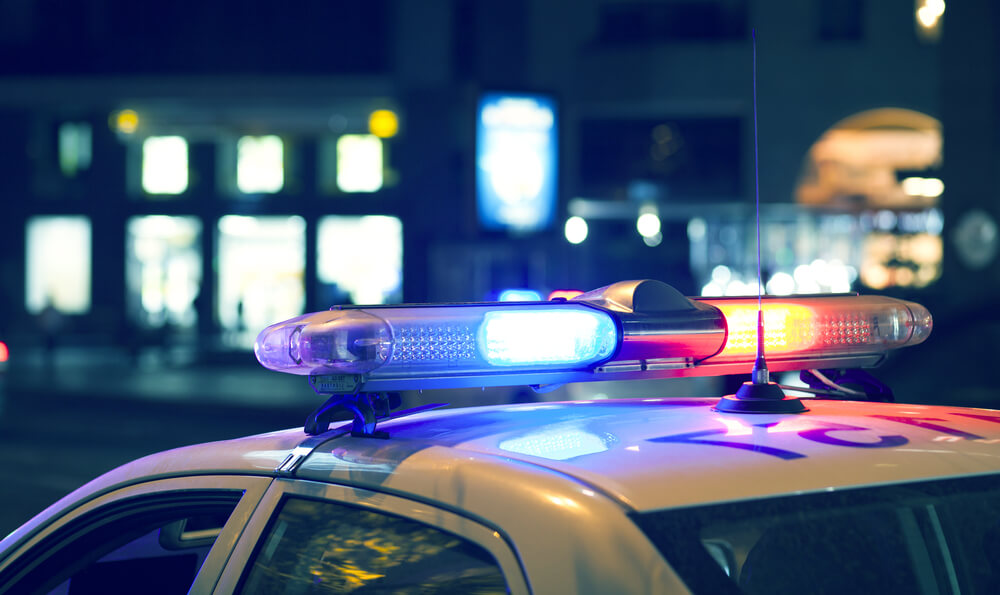 The woman, who was identified by police as Stephanie Nicole Voikin, 40, went to a friend's party at Brickell First Apartments a year ago, but never left.

The previous tenants of this apartment left during the first wave of the COVID-19 pandemic, but Voikin refused to follow them.

In the entire year that she lived there, neighbors called the police 21 times. Later, a warrant was issued demanding to expel her, reports WPLG Local 10.

On the morning of Tuesday, April 6, a special team from the Miami-Dade Police Department arrived to carry out such evictions. Law enforcement officers closed the floor and closed the elevators before knocking on her door. The officers had reason to suspect that this would be a dangerous operation.

On the subject: In Florida, a policeman, saving others, deliberately crashed into the car of a drunken intruder

Authorities said the officers announced the reason for their stay there when they approached the apartment, but Voikin refused to open the door.

The policemen knocked down the door, and, according to them, the woman fired at them, after which one of the officers fired back.

Voikin was taken to the hospital, where she died. Not a single officer was hurt.

Neighbors living with Voikin in the same house said that she was armed, some claimed that the woman threatened them with a weapon.

“We listened to music loudly, she came up, knocked on the door and pointed a gun at us,” the neighbor recalled.

Others talked about unpleasant conversations with this woman.

“I once saw her in an elevator, she behaved aggressively,” remembered neighbor Bianca Rutt. "Not a very friendly woman."

Rutt said her father was in the building at the time of the shooting and heard gunfire six stories below.

“He heard shots and went out into the street. Noise and screams came from the floor, ”she said. "Father said that the helicopter hovered right outside our balcony window."

The eviction moratorium was designed to protect people who were unable to pay due to the pandemic. According to a source familiar with the operation of the building, Voikin did not fall under this protection.

“We have created a task force for the huge number of evictions that are happening right now,” said Miami-Dade County Police Director Freddie Ramirez. - For those who are in these residences, this is a very delicate situation and a very dangerous situation for my officers. We are taking all the necessary measures to ensure security, but unfortunately this is one of the scenarios that we are always worried about. Our officers have been trained and trained. It's just an unfortunate outcome. "

Records show Voikin has already been evicted and arrested, most notably in 2019 at the Surfcomber Hotel in Miami Beach. Then the police accused her of hooliganism and resisting arrest when she allegedly refused to leave the men's room.

CBS Local reports that Voikin had a difficult past. Last year, a Miami doctor sued her and secured a restraining order due to harassment. Since 2007, Voikin has been involved in at least four domestic civil cases in Palm Beach County.

The Florida Department of Law Enforcement is investigating the shooting with an officer in accordance with standard procedure.

How to quickly, conveniently and inexpensively send a parcel from the USA to Russia