America has many breathtaking natural attractions. These places have inspired countless road trips and gatherings of tourists from all over the world. If you don't know where to go in search of adventure, keep a selection of the most interesting destinations from the publication Only In Your State.

Traveling to one of these 7 locations, you can be sure that incredible beauty and unforgettable adventures await you.

Located in eastern California, Death Valley is one of the hottest places in the world in summer. It competes with the deserts in the Middle East. The nearby Badwater Basin is the lowest point in all of America. Its height is almost 86 meters below sea level.

The winter months are considered the best to visit Death Valley.

You will definitely be amazed by the unique scenery of the desert! 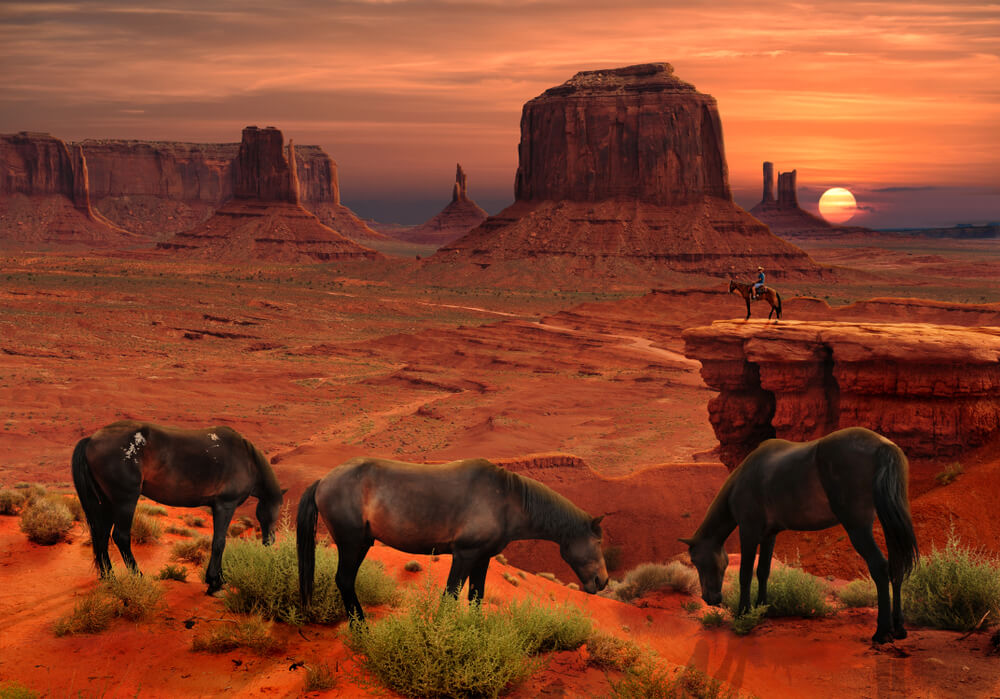 A unique geological formation located in northeastern Arizona and southeastern Utah, on the Navajo Indian Reservation. This place is considered one of the national symbols of the United States.

The valley serves as one of the most prominent tourist attractions in the United States; scenes of many films, as well as clips and commercials dedicated to cowboy themes were filmed on its territory.

Surely you've heard of the world famous Niagara Falls. But have you ever seen him with your own eyes? If not, then, believe me, this is a unique experience that you will definitely not forget. The best time to visit the attraction is during the winter months, when the waterfall freezes and turns into a giant ice sculpture, with which tourists from all over the world rush to take pictures. 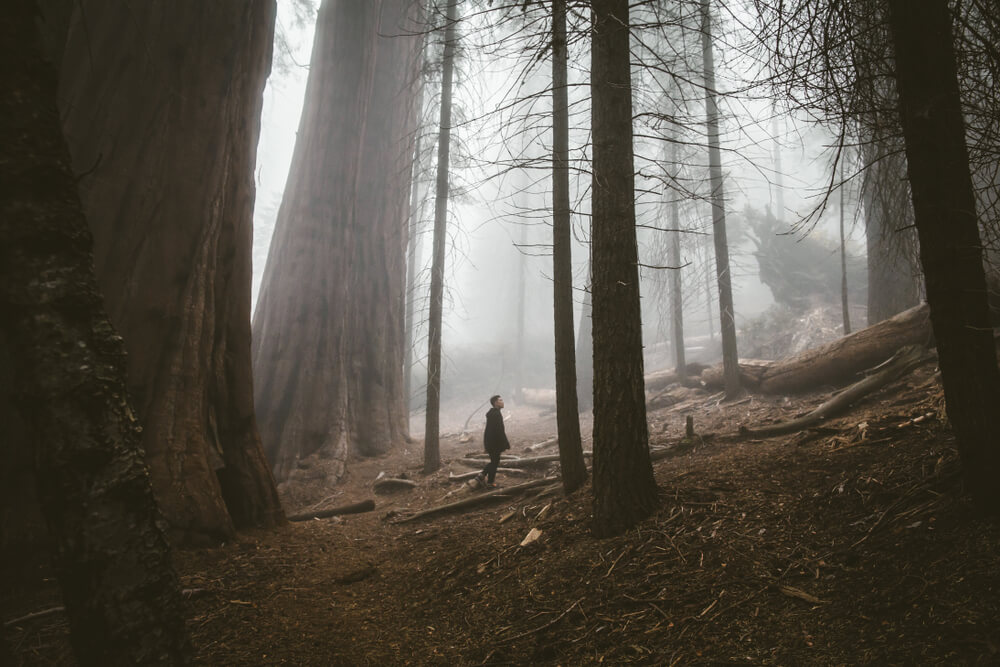 It's hard to believe that a place like Death Valley and Redwood Forest could be in the same state. The ancient forest of Northern California is home to some of the oldest and tallest trees in the world, and walking between them is an unforgettable experience.

Tucked between Tennessee and North Carolina, the Great Smoky Mountain National Park is part of a biosphere reserve and a UNESCO World Heritage Site. It is located in the central part of the ridge of the same name in the Appalachian mountains.

Consisting of swamps and mangroves, this wetland reserve stretches over 1,5 million acres. It is located at the southern tip of the US state of Florida and resembles a slowly flowing grassy river. The park is covered with coastal mangroves, sword grass swamps and plain pine forests. It is home to hundreds of species of animals, including the endangered leatherback turtles, Florida cougars and American manatees. 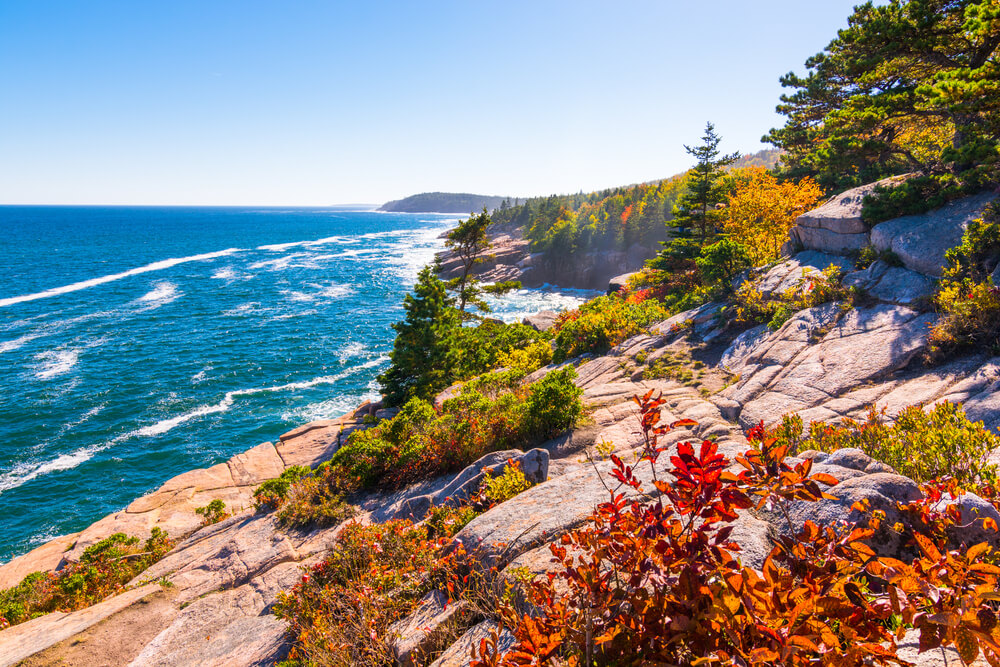 Acadia National Park is a breathtaking area filled with rocky coastlines and ancient mountains. The park includes most of Mount Desert Island and adjacent small islands off the Atlantic coast of Maine. The territory of the park includes mountains, lakes, forests and the ocean coast. Its total area is almost 200 km2.

tourism in the USA