Home Incidents Chassis broke down: in Miami, 7 passengers were injured due to a heavy landing of the plane

Chassis broke down: in Miami, 7 passengers were injured due to a heavy landing of the plane

A total of seven people, including a pregnant woman, were injured on June 21 during a hard landing that set the plane on fire at Miami International Airport, the airline confirmed on June 22. Local10. 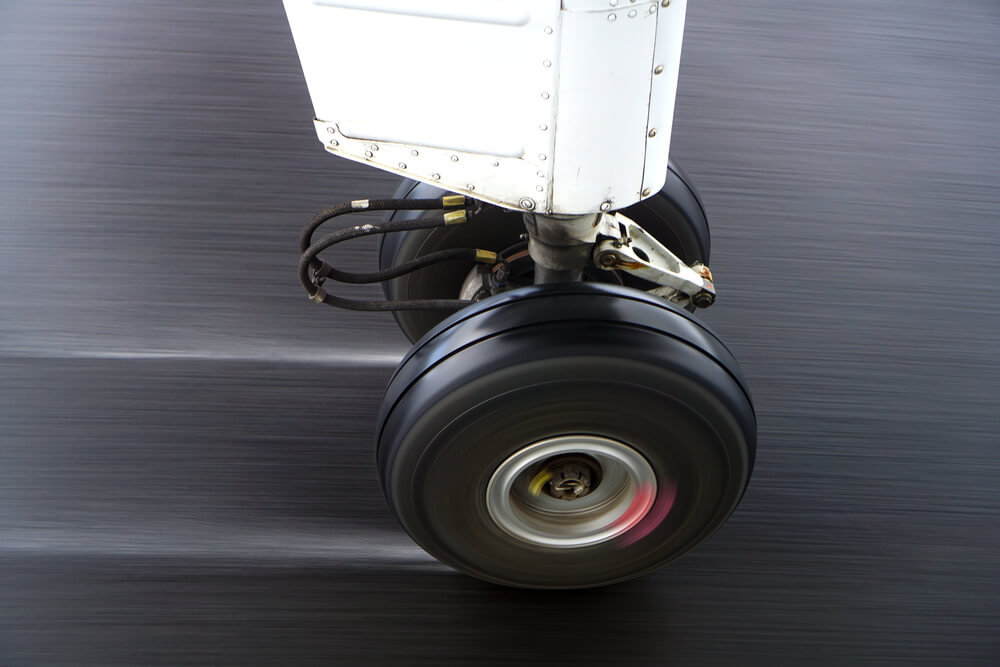 Five people were discharged from the hospital while two others remained in the hospital on June 22 morning, including a pregnant woman, although they are expected to be discharged later that day, a RED Air spokesperson said.

Officials initially said that three people were injured on 21 June.

On the subject: Earthquake in Afghanistan: more than a thousand victims and many injured

The airline, which just started flying last November, said in a statement that the plane, which was flying from Santo Domingo in the Dominican Republic to Miami, had 130 passengers and 10 crew members.
The Federal Aviation Administration reported that the aircraft's landing gear collapsed before a hard landing at 17:45 p.m.

Paola Garcia said she realized something was wrong when the plane began to rock from side to side. She said that she then saw the windows crack and the wing catch fire.

Yamil Elneser said the plane was shaking and they felt like the plane landed without landing gear before the plane went off the runway.

“I feel alive again. I thought I was going to die,” Garcia said.

Passengers were evacuated on an inflatable slide due to swirling smoke.

“We saw smoke and flames and got out of the plane through the emergency exit on the top of the wings, and then went down from the wing,” said Alfredo Machado.

Miami-Dade firefighters arrived to find the plane's wing on fire. Buses at the airport took passengers to the terminal, where some of them were reunited with loved ones.

The National Transportation Safety Board said a federal team would continue its investigation on June 22.
RED Air confirmed in a statement that the Air Accident Investigation Commission of the Dominican Republic will also conduct an investigation.

The airline's full statement can be read below:

“RED Air is informing the public that flight number L21-17, flying between Santo Domingo and Miami, on June 45 at 5:203 pm, encountered technical problems after landing at Miami International Airport (MIA). We would like to inform you that all 130 passengers and 10 crew members have been evacuated and assessed in accordance with established protocols and all applicable due process procedures have been followed in these cases. The Air Accident Investigation Commission (CIAA in Spanish), an agency affiliated with the Dominican Institute of Civil Aviation, together with the local authorities of the City of Miami, have launched appropriate investigations to establish the circumstances of the accident."

Russian teachers are called to work in the occupied territories of Ukraine: they promise to pay $130 per day

; hard landing
Subscribe to ForumDaily on Google News
Facebook
Telegram
Vkontakte
to bookmarks
Подпишитесь на нашу рассылку We will write to you only about the most important