Home World Earthquake in Afghanistan: more than a thousand victims and many injured

Earthquake in Afghanistan: more than a thousand victims and many injured

A 6,1-magnitude earthquake in Afghanistan in the early hours of June 22 killed more than 600 people, injured more than XNUMX, and the toll is expected to rise as more information comes in from remote mountain villages. to Reuters. 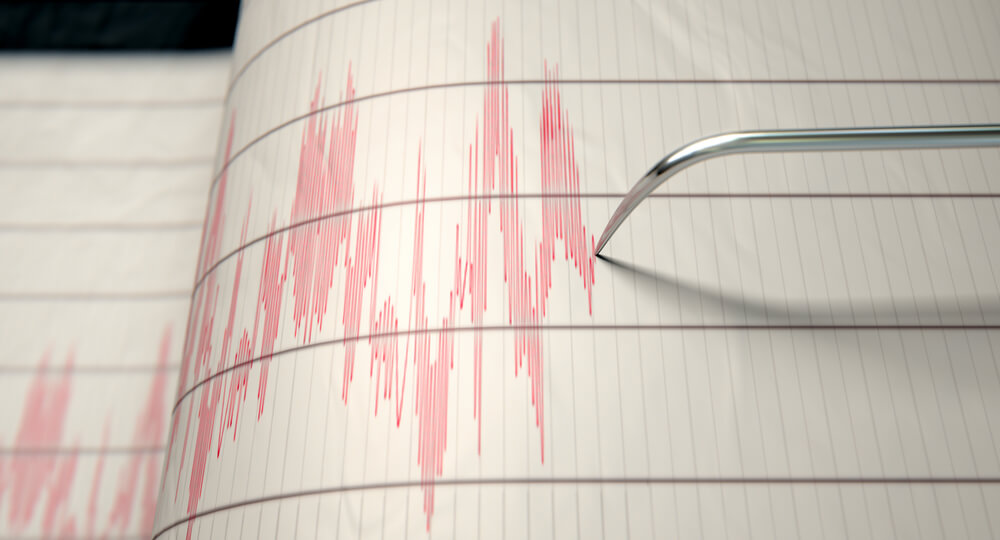 Photographs in the Afghan media show houses reduced to rubble, with bodies wrapped in blankets lying on the ground.

“The death toll is likely to rise as some villages are in remote areas in the mountains and it will take some time to gather details,” he said.

On the subject: A new wave of heat will cover the US: record temperatures are expected

The June 22 earthquake was the deadliest since 2002. According to the United States Geological Survey (USGC), it occurred about 44 km from the southeastern city of Khost, near the border with Pakistan. The quake was recorded at a depth of 10 kilometers, indicating a yellow hazard level, indicating a relatively localized impact. CNN.

Photographs from Paktika Province, south of Khost Province, show houses that have been reduced to rubble, with only one or two walls and broken roof beams remaining.

Najibullah Sadid, an Afghan water management expert, said the quake coincided with heavy monsoonal rain in the region, leaving traditional homes, many of them built from mud and other natural materials, particularly vulnerable to damage.

Haibatullah Akhundzadeh, supreme leader of the ruling Taliban, offered his condolences in a statement.

The organization of a rescue operation could be a serious test for the Taliban, who took over the country in August and are deprived of international assistance due to sanctions.

The shaking was felt by about 119 million people in Pakistan, Afghanistan and India, EMSC reported on Twitter, but there were no immediate reports of damage or casualties in Pakistan. The EMSC estimated the quake's magnitude at 6,1, although the USGC reported it was 5,9.

Compounding the problem for Afghan authorities is the recent flooding in many regions, which, according to the disaster management agency, killed 11 people, injured 50 and blocked sections of the highway.

The disaster comes at a time when Afghanistan is in a major economic crisis as the Taliban have taken over and US-led international forces have withdrawn after two decades of war.

In response to the rise of the Taliban, many countries have imposed sanctions on the Afghan banking sector and cut billions of dollars of development aid.

However, humanitarian assistance continued thanks to the work of international agencies such as the United Nations. The United Nations Office for the Coordination of Humanitarian Affairs (UNOCHA) said Afghanistan has asked humanitarian organizations to help with the rescue efforts, and teams are being sent to the area hit by the earthquake.

On June 22, the Taliban held an emergency meeting to organize the transportation of the wounded and material assistance to the victims and their families, Taliban spokesman Zabiullah Mujahid said.

Prime Minister Mohammad Hassan Akhund convened a meeting at the country's presidential palace to instruct all relevant departments to send emergency teams to the affected area, Mujahid said in a tweet.

A spokesman for the Afghan Foreign Ministry said he would welcome international assistance. Neighboring Pakistan said it was working to expand aid.

In a tweet on Wednesday, the World Health Organization said its teams are on site to respond to emergencies, including providing medicines, trauma services and conducting needs assessments.

Pakistani Prime Minister Shehbaz Sharif expressed his condolences and offered support in a tweet on June 22. “Deeply saddened to learn of the earthquake in Afghanistan that killed innocent people,” he wrote. “People in Pakistan share the grief and sorrow of their Afghan brothers. Relevant authorities are working to support Afghanistan at this difficult time.”

India expressed "sympathy and condolences to the victims and their families," an Indian Foreign Ministry spokesman tweeted on June 22.

Pope Francis said he was praying "for those who have lost their lives and for their families" during his weekly audience on June 22. “I hope that aid can be sent there to help all the suffering of the dear people of Afghanistan,” he said.

Much of South Asia is seismically active because a tectonic plate known as the Indian Plate is pushing north into the Eurasian Plate. In 2015, an earthquake hit the remote northeast of Afghanistan, killing several hundred people in Afghanistan and nearby northern Pakistan.

Loser spy in Miami: the story of a scientist from Mexico who worked for the Russian FSB

Women in the war: how Ukrainians defend their country with weapons in their hands