Home At home Russian teachers are called to work in the occupied territories of Ukraine: they promise to pay $130 per day

Russian teachers are called to work in the occupied territories of Ukraine: they promise to pay $130 per day

Teachers from Novosibirsk were offered to go on a “business trip” to the occupied regions of Ukraine, reports MoscowTime. 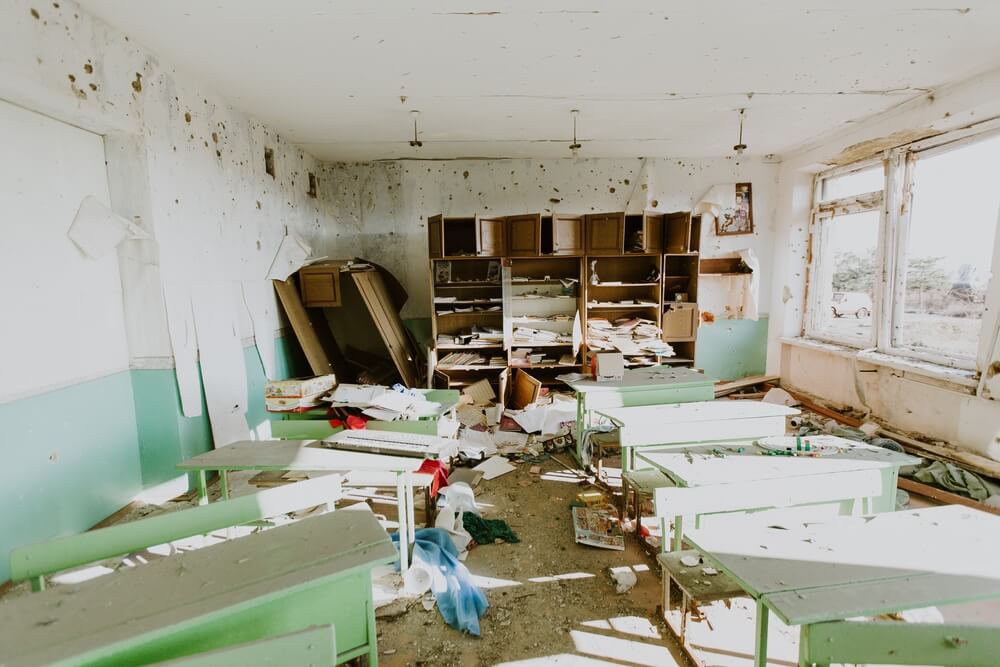 They specified that messages with an offer to work in the Kherson and Zaporozhye regions were distributed in student chat rooms of the Novosibirsk State Pedagogical University.

The text said that the Ministry of Education of the Novosibirsk Region came up with the initiative to “nominate candidates for a business trip” to Ukraine. It was clarified that the work required teachers "in all subjects" for a period from August to October. The tasks indicated were to ensure the beginning of the school year, as well as the organization of educational and educational work with children.

Those wishing to go to the territories of Ukraine occupied by the Russian army were promised a salary of $130 per day, transfer and accommodation. In addition, they were guaranteed the preservation of the main work.

The phone number of the ex-director of one of the evening schools in Novosibirsk, who now teaches at the National State Pedagogical University, was indicated as a contact.

The authorities of the region and the Ministry of Education of the Novosibirsk Region did not comment on the new vacancies. There is no information on the recruitment of teachers for work in Ukraine on the agency's website.

On June 17, it became known that the acting commander of the 41st Army, Colonel Oleg Korotkevich, asked the mayor of Novosibirsk, Anatoly Lokt, to "provide all possible assistance" to military personnel stationed in Ukraine. A copy of the document dated June 14 was published by the deputy of the City Council Sergei Boyko.

On the subject: Women in the war: how Ukrainians defend their country with weapons in their hands

The list of things included 5000 pairs of socks, 2000 underpants, various hygiene items, including 1500 packs of toilet paper, as well as 300 kilograms of confectionery and 1000 packs of filter cigarettes.
The mayor's office of Novosibirsk addressed the commander's request to city entrepreneurs, according to a copy of another document signed by the head of the administration of the Central District, Sergei Kanunnikov. The Russian Ministry of Defense did not comment on this information.

In the US, they want to drastically cut the level of nicotine in cigarettes: some brands will have to cut it by 90%

Ben Stiller visited Ukraine: he met with Zelensky and refugees