The City of Long Beach is inviting the public to the grand opening of its newest beach attraction, an inflatable water playground known as the Wibit. LBLN. 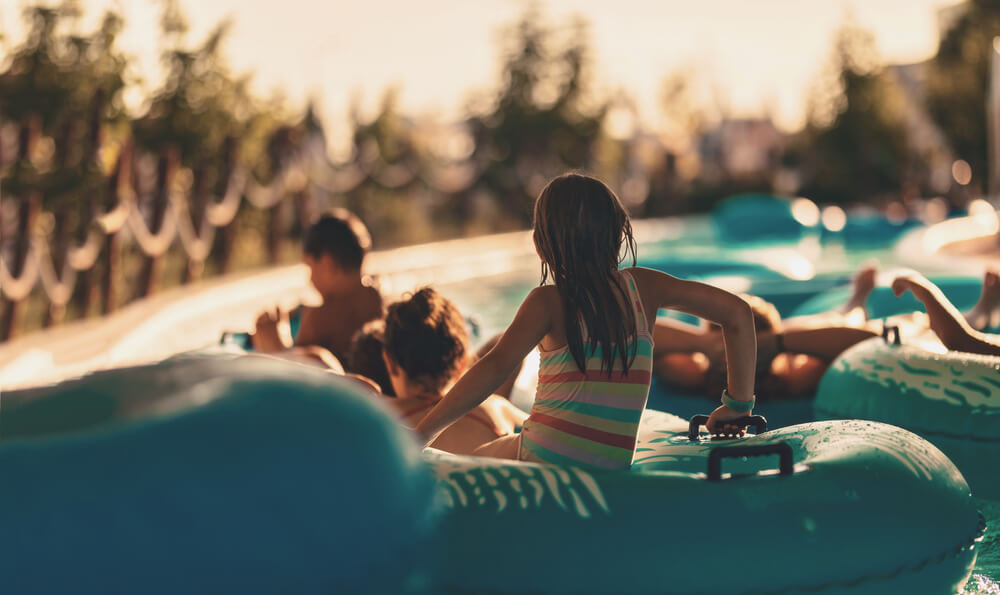 The celebration will take place on the sand at 13:00 on Saturday, June 25 at Alamitos Beach, south of Ocean Boulevard and east of Shoreline Drive, between Fifth and Sixth places.

“I know our community has loved the Wibit Playground on Bayshore Avenue and we are excited to launch a second one on Alamitos Beach just in time for the summer,” Mayor Robert Garcia said.

The inflatable water park, free and open to the public, will be shaped like a figure eight to connect several floating play structures. Features include a springboard, trampoline, climbing bars and other elements for water games.

On the subject: Summer in nature: where to go in the USA to spend unforgettable time outdoors

This $400 project, located in the city's second municipal district and coordinated by the Department of Public Works in collaboration with the Department of Parks, Recreation and Marine Environment, was made possible by the Tidelands Operating Fund, which has covered the cost of renovating and upgrading many public facilities in Long Beach.

"Families really need to see this floating playground off Long Beach - people will be spending many days on the water here enjoying this new attraction, so this summer you'll want to put on sunscreen for years to come," said Second District Councilor Cindy. Allen. "This new playground will make our waterfront more fun for everyone and I can't wait to go there myself."

With its location close to the popular walking and biking trails of Long Beach, the floating playground will provide the community with another unique recreational opportunity.

The Wibit Water Playground will be open to the public from 9:00 am to 20:00 pm. daily until the end of the summer season. Children under the age of 14 must be supervised when playing on the playground.

Amazon Prime Day: how to get a $10 bonus on purchases

Again, not aliens: New Zealanders were surprised by blue spirals in the sky, it turned out to be Musk's rocket