Home World Blood clots in the brain: woman dies from side effects of COVID-19 vaccination

Blood clots in the brain: woman dies from side effects of COVID-19 vaccination

Radio host Liz Shaw died in May. According to the medical examination, the death was due to complications caused by the AstraZeneca coronavirus vaccine. Writes about it with the BBC. 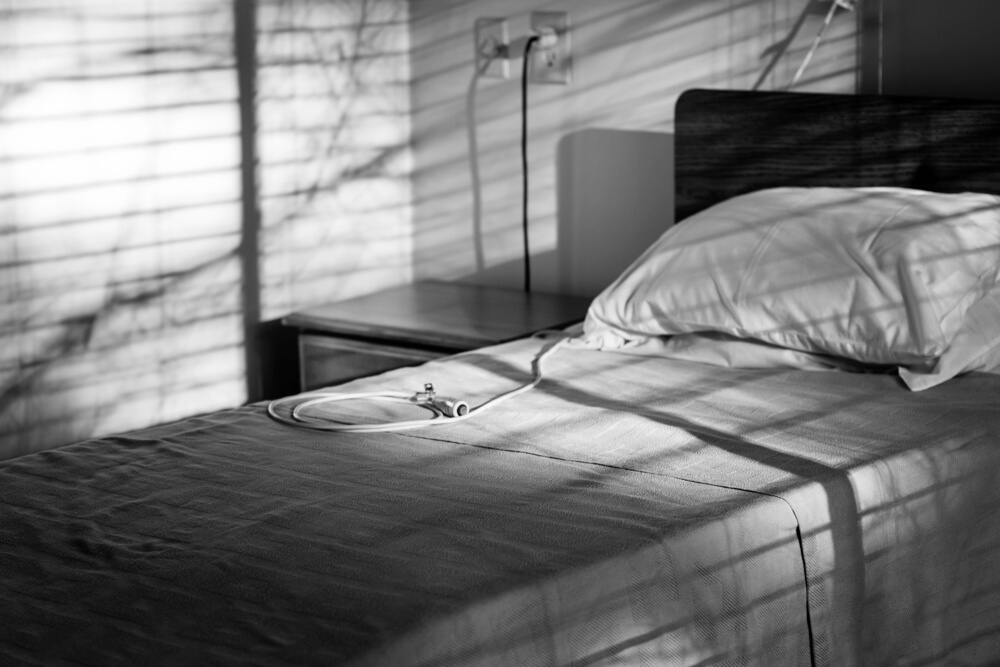 Lisa Shaw, who worked for BBC Radio Newcastle, died at the age of 44. A week after the first dose of the vaccine, she started having headaches.

Such complications associated with AstraZeneca are rare, experts say.

“Lisa died of complications after being vaccinated against COVID-19 with the AstraZeneca vaccine,” coroner Karen Dilks said.

According to her, Shaw had no health problems before. The investigation came to a clear conclusion about the rare "thrombocytopenia caused by the vaccine." This is a condition that leads to swelling and bleeding of the brain.

Lisa Shaw received her first dose of vaccine on April 29.

And on May 13 she was taken to the hospital. Before that, she had a headache for several days.

On the subject: One of the COVID-19 vaccines received full approval in the USA: how it differs from the emergency one that other drugs have

Dr. John Holmes, who treated the woman, reported that she complained of "severe headache, shooting and stabbing pains in the forehead and eyes."

Tests showed blood clots in her brain. The woman was transferred to the neurology department at another hospital.

In the UK, according to official figures, there have been 332 similar cases and 58 deaths. In total, almost 35 million doses of AstraZeneca were injected in the country.

According to doctors, Shaw was conscious for several days, treated with drugs that seemed to work.

But on the evening of May 16, the patient complained of increased headaches, it became difficult for her to speak.

The scan showed that she had a cerebral hemorrhage. When the condition worsened further, part of the skull was removed to try to relieve pressure in the head.

But her condition worsened more and more. Despite further surgeries and treatments, she died on May 21st.

Neuropathologist Dr. Tuomo Polvikoski, who examined Shaw's body after death, given that she was a healthy woman with no medical problems, remarked that it was “strange” that the patient died of blood clots and bleeding into the brain.

Most likely, he summed up, her death was "really caused by vaccination."

Coroner Karen Dilks said the complication was "very rare," but agreed with the neurologist's findings.

“She was a wonderful wife, mom, daughter, sister and friend,” the Shaw family said in a statement.

Her husband, Gareth Eve, realizes that vaccines sometimes have severe side effects. But he also wants the British to have a choice of which vaccine to inject.

“I’m not an anti-vaccine at all. But while we do not know how to treat people, we do not know who may be under attack, perhaps it would be right to give people a choice. There are also other vaccines, ”he summed up.

Covid discoveries: what we know now about the coronavirus that we did not know before