The amazing nature of California will not leave anyone indifferent. Calm bays and mystical valleys, proud headlands and lonely lighthouses, sprawling park groves and rocky coasts, deep lakes and golden beaches ... We bring to your attention the best places and landscapes of California.

Point Reyes is located about 50 kilometers northwest of San Francisco. It is part of the national park of the same name. The rolling countryside is dotted with trees, with tranquil beaches and secluded lagoons stretching alongside the ocean. If you're lucky, you can see whales that are often seen off the coast of California. We advise you to take a walk to the Point Reyes Lighthouse - from there you can see just stunning views. Or look for the treasures of the famous privateer Francis Drake, according to legend, hidden somewhere nearby.

Sequoia National Park is located in the southern part of the Sierra Nevada. The largest tree on Earth grew here - the volume of General Sherman sequoia wood reached almost 1500 cubic meters, but a couple of years ago the tree died. There are two types of these trees growing in the park: giant and evergreen sequoia. They reach one hundred meters in height and ten meters in girth, and their age ranges from two to four thousand years. Other attractions in the park include Moro Rock, numerous caves and a car tunnel inside a giant sequoia that has fallen on the road.

Lake Tahoe without a doubt takes pride of place in the ranking of "the most beautiful places in California." It is the second deepest lake in the USA (maximum depth is 501 meter) and the eleventh deepest in the world. The coastline stretches for 116 kilometers. The Indians in their language called it “the lake region”, while the colonialists simplified the long name to simple Tahoe. And here you can play gambling - this is one of the few places where they are not prohibited.

Big Sur is a stretch of coastline that stretches between the city of San Simeon and the Carmel Mountains. At the beginning of the last century, the region was considered the most isolated corner of the United States - there were only a couple of houses here, and there was no electricity at all. But after the construction of the road, which later became known as the most picturesque in America, the situation changed. The beauty of Big Sur was also appreciated by writers: it appears in the novels Big Sur and the Oranges of Hieronymus Bosch by Henry Miller and Big Sur by Jack Kerouac.

Santa Cruz is located on the northern shore of Monterey Bay, 115 km from San Francisco. Surrounded by farms, he gives the impression of such a rural province. But the city is full of life - partly thanks to students of the University of California, whose campus is located there. The coast here is incredibly picturesque. Below you can see (and sometimes even feed) sea lions, and on the pier you can have fun in one of the few remaining amusement parks in the old style. 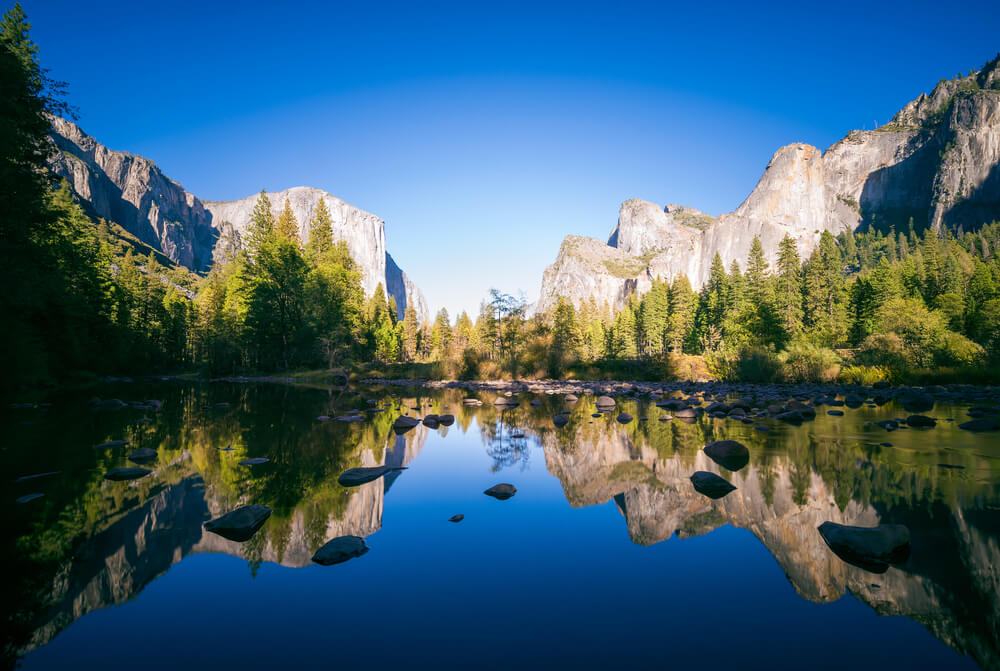 Yosemite National Park is located on the western slopes of the Sierra Nevada mountain range. It is known for its stunning scenery: high cliffs, picturesque waterfalls and green groves. More than 160 species of rare plant species grow here, including huge sequoiadendrons - the most massive and one of the tallest and most long-lived trees in the world. Among the giants in the park are not only trees, but also waterfalls: Yosemite Falls is among the twenty highest in the world (its height is 739 meters).

Laguna Beach is a small picturesque city on the Pacific coast. It climbs steeply from the coast up the hills, eventually reaching 307 meters above sea level. There are many shops and restaurants with tables in the open air, and people often walk through the streets. The popularity of the Lagoon brought the work of American artist Norman Kleir, depicting local landscapes: frothy surf, flower-covered hills and small villages near the ocean.

Death Valley is located in the Mojave Desert and the Great Basin, southeast of the Sierra Nevada mountain range. It received its present name thanks to the settlers, who in the era of the gold rush tried to reach the gold mines by the shortest route. Far from all got. And those who still managed to do this, called the area Death Valley. Here is the lowest point in North America, and the highest air temperature in the world was recorded. The valley is also known for its moving stones, which many scientists tried to solve the riddle of.

Algodones Dunes, also known as the Imperial Sand Dunes, is the largest cluster of sand in California. They are located near the border of Arizona and the state of Lower California. Scenes from the films “The Road to Morocco”, “Flight of the Phoenix”, “Stargate” and “Resident Evil” were filmed here. In addition, the dunes became the on-screen embodiment of the fantastic planet Tatooine from the legendary Star Wars epic (in particular, in the sixth episode - “Return of the Jedi”). 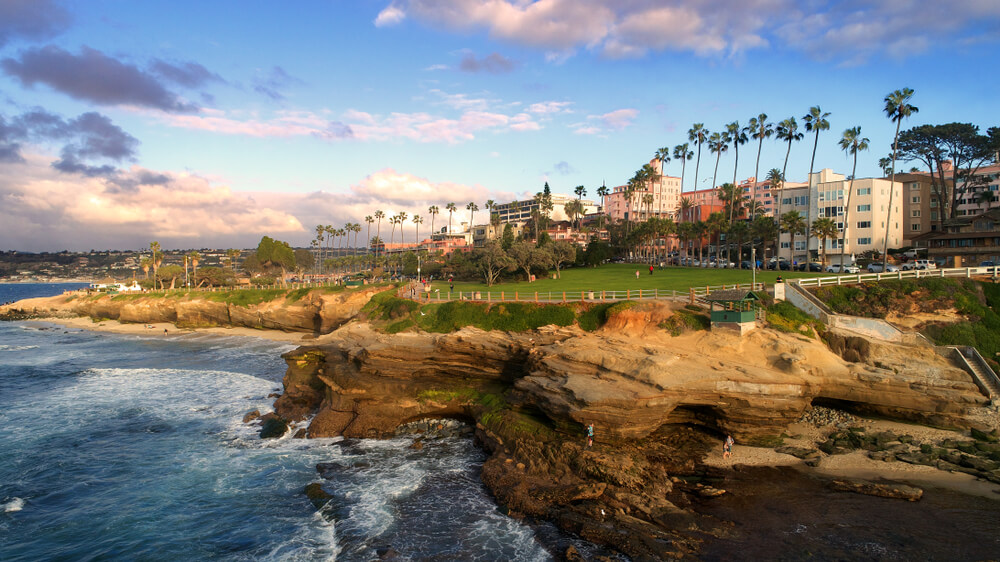 La Jolla Bay, located in the northwest area of ​​San Diego. Its name is translated from Spanish as “jewel”. Property prices are among the highest in the region. The main attractions of La Jolla are stunning sandy beaches, quaint cliffs and mysterious caves. One of the most famous beaches in the area is Children's Pool, where seals and kittens rookery. There is a funny sign near the entrance to the territory, which says that if a fur seal looks at you, this does not mean that he wants you to pet him.

Global warming has shifted the axis of the Earth: how it threatens humanity

Bike Parade in the Park and Holocaust Seminar: How to Spend a Weekend in San Francisco (Bay Area)