All sorts of bunkers, secret zones, entire islands and underground laboratories - all this is of great interest and is surrounded by a mass of secrets and mysteries. Edition Me and the world has compiled a list of the most forbidden places in our world, where even the richest and most influential people are prohibited. 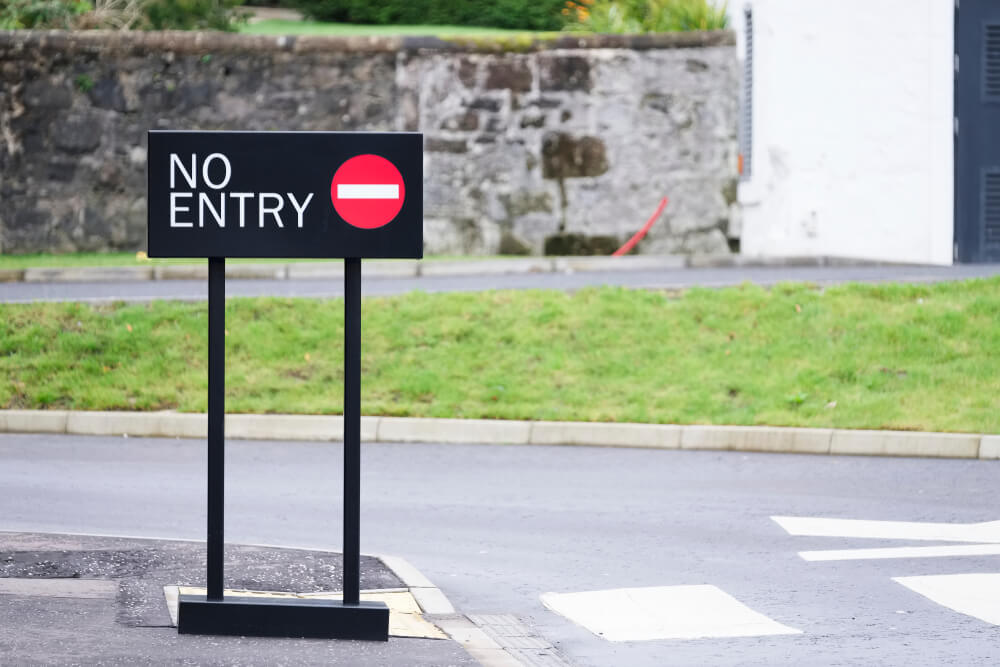 Located in the waters of the Atlantic Ocean, the island of Keymada Grande is very close to the coast of Brazil. This is the only place where one of the most poisonous snakes on our planet lives - island botrops. To preserve their population, the island was closed forever.

However, when the ban was imposed, the authorities thought not only about the endangered species, but also about people, because visiting this place can be fraught with serious consequences - at least one snake per square meter.

A huge bunker is located in Norway. Its depth reaches 140 meters, and the security facilities are simply impressive. And not without reason, because about one hundred thousand million seeds of various crops are stored inside. The storage was created in case of any serious disasters of a global nature. Each country has its own compartment.

Discovered back in 1974, the tomb of Emperor Qin Shi Huang Di was never unsealed. There were many activists who opposed its opening. They referred to the fact that during excavations, things invaluable for science and history can be destroyed or damaged.

It is located near Iceland, formed due to the eruptions of several underwater volcanoes at once. It exists since 1963, has an area of ​​no more than 3 square kilometers. Its appearance aroused considerable interest among scientists around the world. Surtsey Island is a visual model of how life began on our planet. In order not to interfere with this process, the entrance was closed to outsiders.

Until 2013, the US government diligently denied any facts and rumors about a certain zone 51. It claimed that there was nothing like this in their country. Now it is the most closed and mysterious military base on the planet. It is located 135 km from Las Vegas (Nevada) and is an ideal place for testing both new weapons and new military developments. According to unconfirmed information, the zone was formed at the crash site of an alien spacecraft, so they tried so diligently to hide it from the whole world.

It is located off the coast of India and is closed because of the aborigines living on it. They have not yet been touched by civilization, so the Indian government decided not to interfere in the life of the tribe. But even when there was a powerful tsunami that covered the island, and helicopters were sent from the mainland to provide assistance, the aborigines showered them with a hail of arrows, which only confirmed the position not to interfere in their lives in the future.

On the subject: The most mysterious secret base in the United States: what really happens there

A unique natural phenomenon located in France. On the walls of the cave there are unusual and unique drawings, which are more than 17 thousand years old. For a long time, the Lascaux Cave was an excellent place for excursions, but soon the images began to disappear. It was possible to establish that the reason for this is the carbon dioxide exhaled by humans, so the cave was closed from visits.

There is a rather dangerous place off the coast of South Carolina - Morgan Island. It is home to about 5 thousand individuals of one species of monkeys. They got here through the efforts of people from Puerto Rico, and if initially only a few were infected with herpes, now every primate is the carrier of the disease. It is strictly forbidden for people to appear on the island, because this can cause subsequent diseases.

The Pope possesses an innumerable amount of literature, which is included in his private archive located within the walls of the Vatican in Rome. The length of the shelving alone is 90 kilometers. According to information, which, unfortunately, cannot be confirmed, about half of the books and materials are collections of occult literature from all over the world.

This island has been owned by the Robinson family since the end of the XNUMXth century, and they do not let anyone into their neighbors. There are no benefits of civilization on the island, such as the Internet, mobile communications, roads, cars and shops. Electricity is generated from alternative sources. If one of the relatives has left the island, then he can return to it only by invitation.