Home Page Incidents Salmonella and listeria: spices and herbs are being recalled in the USA 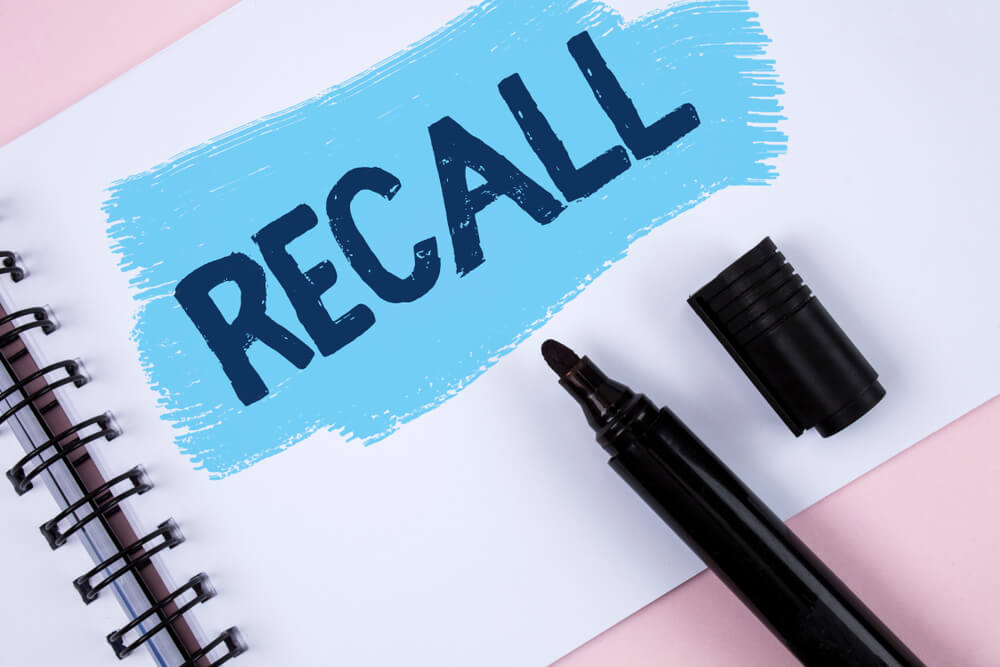 So far, there have been no reports of casualties.

Those who purchased the recalled products are strongly encouraged to throw them away and contact McCormick for a replacement or refund at (800) 635-2867 on weekdays from 09:30 to 20:00.

According to the US Centers for Disease Control and Prevention (CDC), most people with salmonella develop symptoms such as diarrhea, fever, and stomach cramps within six days of exposure to the bacteria. The illness usually lasts four to seven days, and most of them recover without medical intervention. However, Salmonella causes 26 hospitalizations and 500 deaths in the United States each year, and food is the source of most of the 420 million infections.

Ohio-based Old Souls Farms LLC is recalling its leafy greens out of caution after tests showed some foods were contaminated with listeria bacteria. Fox Business.

According to the revocation notice, a positive test for Listeria was obtained after "routine testing of rainwater tanks in the greenhouse, as well as testing from a customer who received the contaminated product."

After testing multiple samples of all of its products “from multiple lot codes, plus additional water testing,” the company determined that a positive test was an “isolated” incident.

To date, the company is not aware of any illnesses associated with the recalled products.

According to the Centers for Disease Control and Prevention (CDC), listeriosis is a serious infection caused by eating foods contaminated with the listeria bacterium. This can cause high fever, severe headache, nausea, abdominal pain, and diarrhea.

However, according to the FDA, it can "cause serious, sometimes even fatal infections in young children, the elderly, and those with weakened immune systems," as well as "miscarriages and stillbirths."

Six popular tricks that, contrary to popular belief, do not save you from germs