Home Page Educational program Harmless habits that contribute to the development of cancer, even if you lead a healthy lifestyle

At first glance, completely harmless habits, such as sitting for a long time, burning scented candles, unwillingness to take care of the oral cavity and adhere to a healthy diet, can directly or indirectly affect the occurrence of cancer. What habits are favorable for the development of cancer, said New Time. 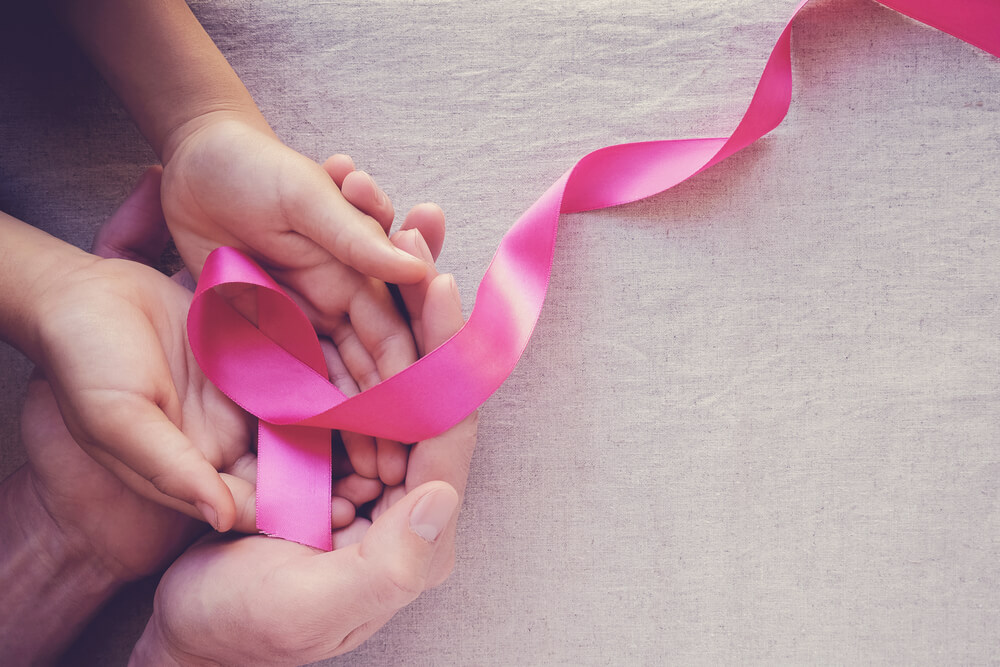 Habit, or as it is also called a familiar, well-honed mechanism of behavior, simplifies our life, since the brain does not need to rethink the algorithm of our actions every time. But such a useful function can simultaneously cause cancer and a number of other diseases.

Over the past few decades, nutritionists and doctors have been urging people to limit their intake of foods that are high in fat. Diet does affect the risk of colorectal cancer, and making changes in dietary habits can reduce the risk by 70%.

Other factors known to science that affect the risk of tumors are genetic predisposition, inflammatory bowel disease, smoking and diabetes.

It is worth noting that of all the factors that somehow reduce the risk of colon cancer, diet is one of the most effective. Diet is a fairly simple method that you can easily control simply by changing your habits.

Scientists have found that it is fatty foods that provoke cancer. In the mucous membrane of the large intestine, there are crypts that are responsible for increasing the surface area for the absorption of nutrients. Stem cells are located there, which take part in the adaptation of the body to the regular exposure to foods high in fat.

Stem cells are thought to be responsible for a coordinating function in the formation of intestinal tumors as the intestines adapt to high-fat foods. According to the study, when a person's diet is too fat, the number of stem cells increases, and the risk of getting colon cancer increases accordingly.

The researchers found that two genes (HNF4A and HNF4G) affect the functioning of the intestinal lining. When scientists inactivated these genes (in an experiment on mice), the subjects lost stem cells in the intestines, whose role was increased. Experts suggest that HNF4A and HNF4G help stem cells burn fat and provide them with energy.

Leading a sedentary lifestyle, without getting up from a chair for a long time, is very unhealthy. But why is this happening and how is it manifested?

An article published by German researchers in Oxford Academic Journals cites the results of 43 studies. Every additional 2 hours of sedentary life per day was found to increase the risk of colon cancer, endometrial cancer, and lung cancer by 8%, 10%, and 6%, respectively.

There is also some bad news for those who enjoy scented candles. Despite the wonderful atmosphere of relaxation that candles create, they can cause serious harm. According to the US Environmental Protection Agency (EPA), scented candles contain potentially hazardous chemicals such as benzene and toluene, which, if inhaled, increase the risk of cancer.

“For someone who has lit candles daily for years or used them frequently enough, inhaling these dangerous pollutants floating in the air can contribute to health risks such as cancer,” said Ruhulla Massoudi, professor of chemistry at the University of South Carolina.

Therefore, for those who like to burn aroma candles, it is worth thinking about changing relaxation methods, for example, starting to meditate in the fresh air.

Canadian scientists declare that it is better to rest at night, rather than stay awake, arguing that such a failure in the regime can be harmful to health.

According to them, being actively awake at night disrupts the circadian rhythm, which can harm the biological systems responsible for preventing cancer. For example, in addition to improving sleep, melatonin is also responsible for preventing tumor growth and protecting against the spread of cancer cells. In experimental animals with violation of the day and night regime, the level of melatonin decreased, and the risk of tumor growth increased.

Staying awake at night, among other things, increases the risk of breast cancer due to the suppression of melatonin levels in the body.

According to the Harvard School of Public Health, plant-based foods can significantly reduce the chance of developing cancer. Everyone, regardless of preference, should discover a few of their favorite fruits and vegetables to maintain the level of nutrients in the body.

Plant foods contain nutrients such as antioxidants, which in turn can significantly strengthen the immune system and help a person build reliable protection against tumors.

Scientists unanimously argue that you should build your diet based on a variety of antioxidant-rich fruits and vegetables. The menu should include nuts, beans, whole grains, and healthy fats. At the same time, it is worth limiting the level of processed and fried foods, unhealthy fats, sugar and refined carbohydrates consumed.

Basic brushing, flossing and rinsing your mouth can not only keep your breath fresh and pleasant, but also healthy.

Scientists have found that gum disease increases the risk of lung and rectal cancer by 24%. That is why it is worth monitoring the condition of the oral cavity. For example, periodontitis can affect the body's immune response by providing the green light for a tumor to emerge. The spread of harmful bacteria can also contribute to the development of cancer.

Directly stress does not lead directly to cancer, but the consequences that appear against its background are very even.

Researchers have found that increased blood pressure, spikes in blood sugar levels, and a rapid heart rate all contribute to the appearance of a tumor.

Scientists have recently discovered a causal link between psychological stress and cancer. This is because people often use bad habits such as smoking, overeating, alcohol and even drugs to cope with difficult moments, which also cause tumors.