From March to July 2021, the USA hosts the "Brooklyn Bridge-2021". This is a series of performances by Russian-language theaters from around the world. And these are not just video performances, but a kind of new unique genre - performances created precisely online in a fit of communication with the audience. 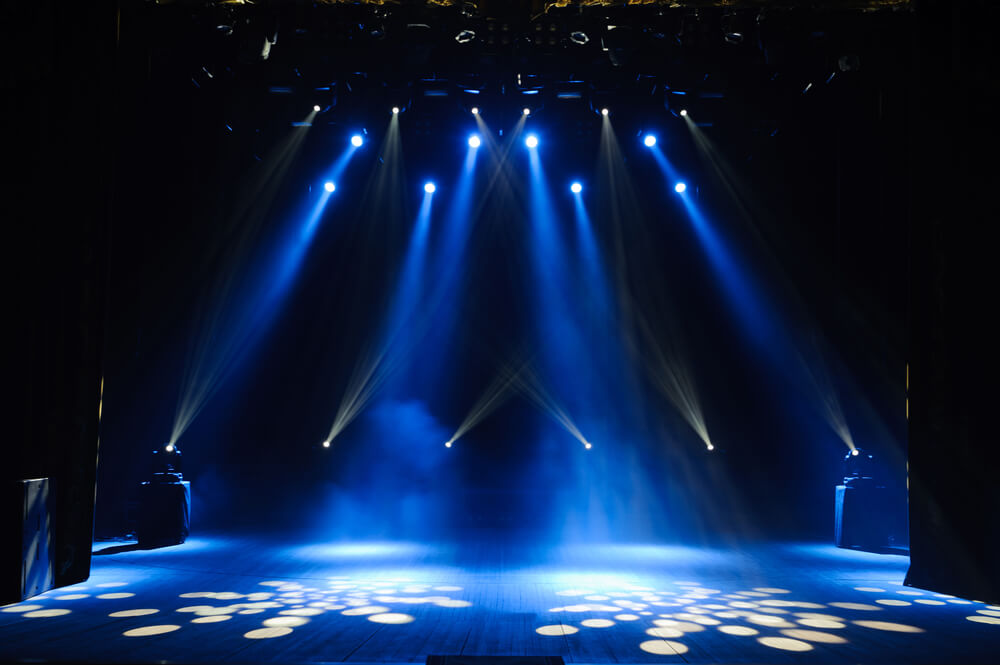 Within the framework of this festival, two performances will be shown in America in the coming weeks.

On June 27, the Theater Laboratory from Ukraine will present the online premiere of the play "Dialogues in a Cage". Tickets - here. 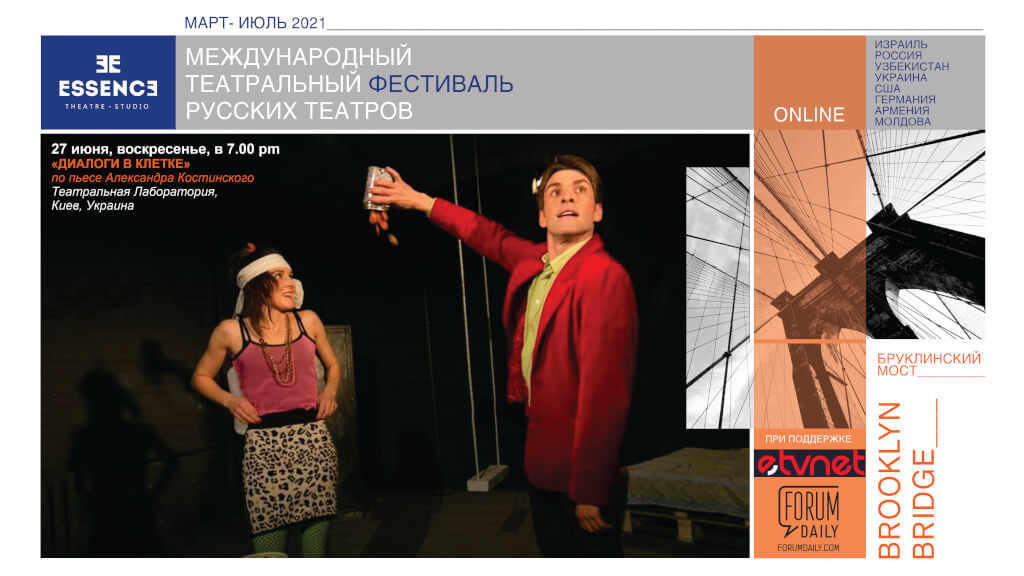 There are three birds in the birdcage: a woman and two men. Some of them have been here for a long time. Someone hits for the first time. And someone from one cell goes to another. Their relationship to the cage, to freedom and to each other creates comedic and dramatic situations with exciting intrigue and an unexpected ending. The trouble is not that we are in a cage. The trouble is that the cage is in us.

And on July 3, the Youth Theater of Uzbekistan will present the online premiere of the play "Hamlet's Dreams". You can buy tickets link. 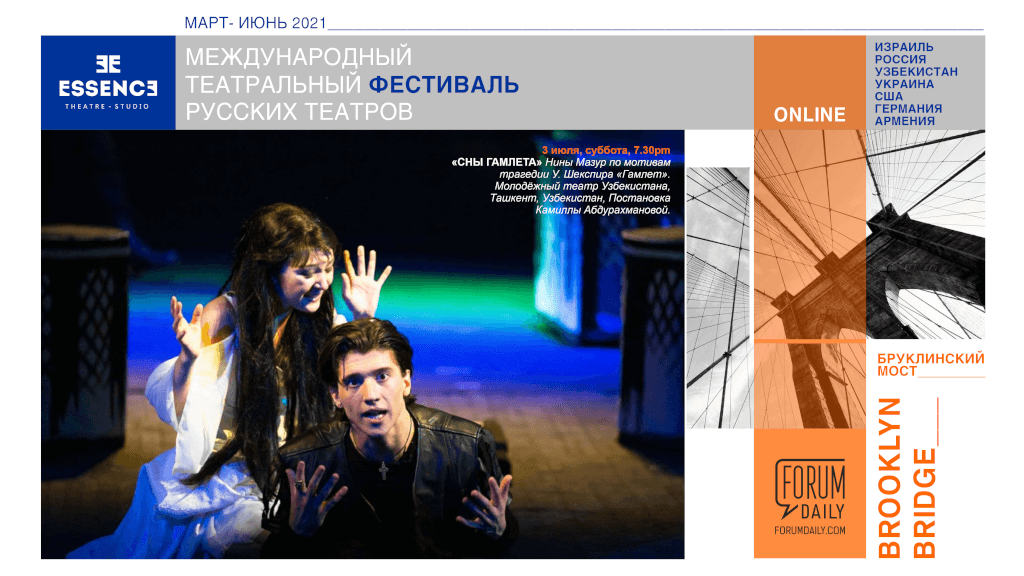 Hamlet in the play by Nina Mazur is viewed through the prism of an existential question - stuck in his own nightmare of choice. With this performance, the Youth Theater of Uzbekistan finds a response in the heart of every young man who is tormented by the question “To be like everyone else, or not to be like everyone else?”. This performance is a plunge into the noir, crazy, otherworldly dream of Hamlet, where the hero is not only the Prince of Denmark, but also the Hamlet of today.

Ten most beautiful US castles you might not know about