Accounts associated with the Russian “factory of trolls” artificially stir up controversies about the dangers of vaccination in order to “sow discord” in American society. 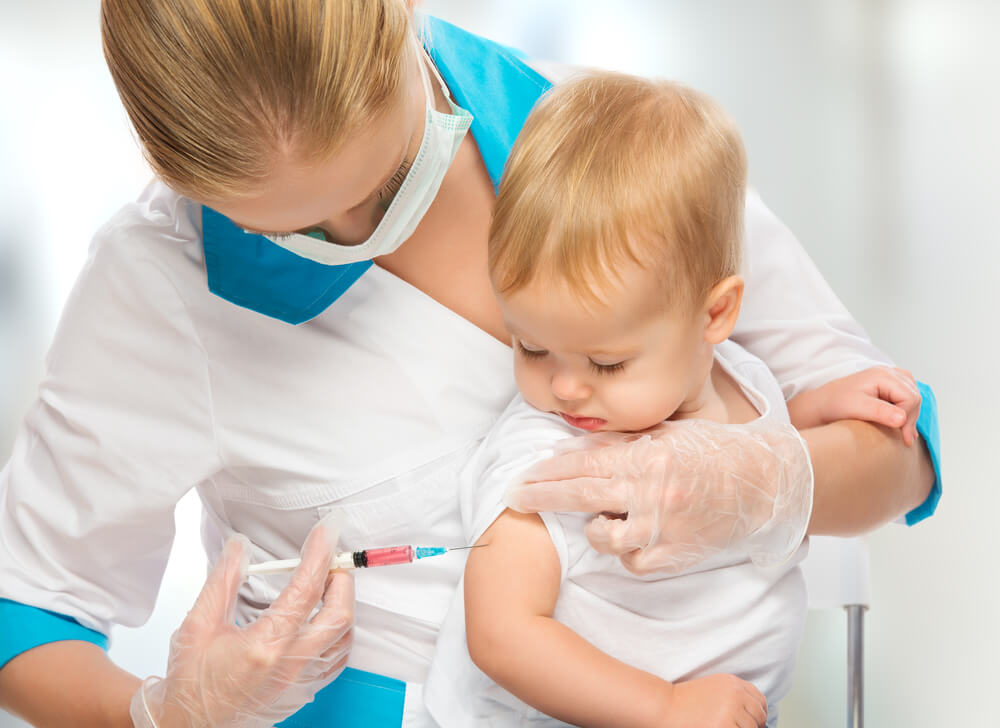 This conclusion was made by scientists from George Washington University, who studied the messages of opponents and supporters of vaccinations in Twitter microblogs, writes "Jellyfish".

Scientists have discovered several accounts that wrote about vaccination, and on the basis of data from special services and Congress identified them as associated with the Russian “factory of trolls”.

Simultaneously with the attempt to intervene in the US presidential election, the authors of these accounts argued about vaccinations. After studying the tweets for 2014-2017 years, scientists estimate that trolls and bots raised this topic 22 times more often than regular users.

Many of the vaccination records on Twitter were left by both real people and “cyborg” - the accounts of living people captured by bots. Some of these bots, according to scientists, distributed malware before and during the US presidential election in 2016.

The authors of the controversial records were from both sides - they talked about the dangers and benefits of vaccinations. Often, the trolls tried to aggravate the conflict, addressing the topic of property inequality, religious and racial issues, for example, spoke of "white genocide". The topic was promoted by the hashtag #VaccinateUS. Most of the entries under this tag were made by representatives of the "trolley factory".

“These trolls seem to use the vaccination problem as a wedge, exacerbating differences in American society,” said one researcher Mark Dredze. Scientists have noted that, speaking on both sides, trolls undermine public confidence in vaccination, which puts people at risk of infection.

How did the Russian factory trolls in the US