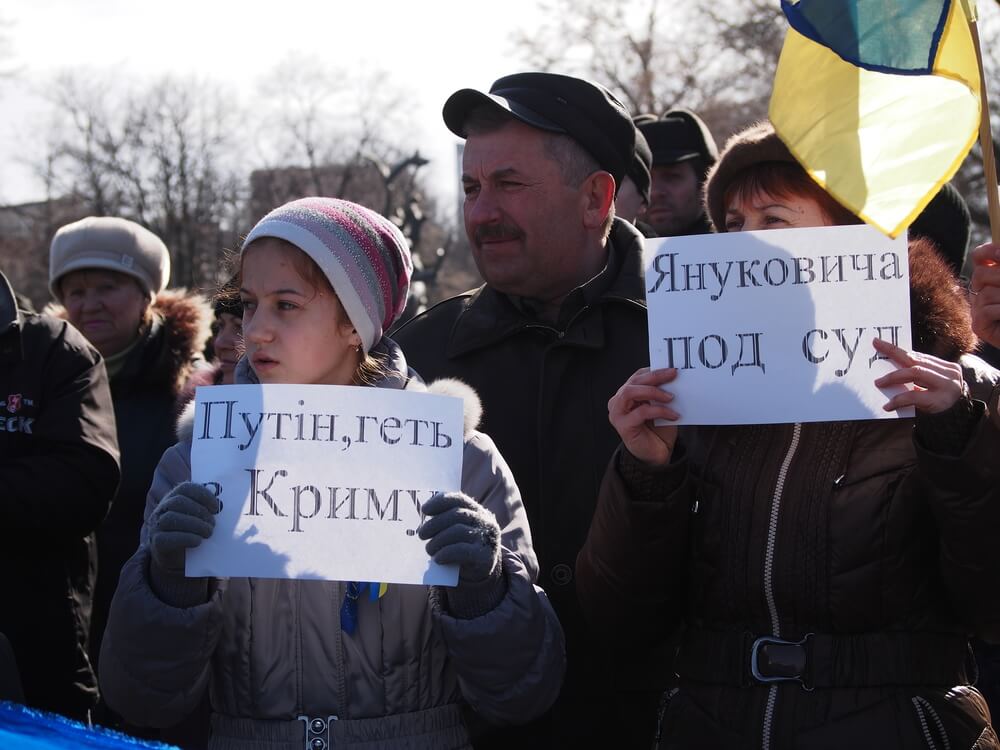 The General Intelligence Directorate of the General Staff of Russia (also known as the GRU) launched a propaganda campaign in social networks and in the comments of leading English-language media in 2014.

This is reported by the publication Washington Post, with reference to the secret report of the special service, which was at the disposal of journalists.

The report describes the actions of special services in the short period between the completion of the revolution in Ukraine 21-22 February 2014 of the year and the first days of the operation on the annexation of the Crimea in March of the same year. The stated objective of the operation is “to influence decision makers and the general public to prepare the ground for seizing the building of the Crimean parliament.

GRU employees created fake social media accounts, including in Facebook, VKontakte and Live Journal. The characters posed as Ukrainians, who at first supported the protests on the Maidan, and later allegedly became disillusioned with them.

According to the report, the GRU targeted about 30 Ukrainian social media groups, as well as 25 “leading English-language” media outlets.

When addressing Ukrainians, the GRU trolls used specific vocabulary to turn some citizens of the country against others. They called the protesters "Westerners", "Nazis" and "Fascists".

One of the comments read: “The Western brigades are on their way, they are going to kill and rob us. It is perfectly clear that nothing is sacred to them. "

The report also says that through fake accounts there were threats to the Russian population of eastern Ukraine and politicians who support Yanukovich.

After the seizure of the parliament building in the GRU, the GRU created four groups in Facebook and VKontakte to support the annexation of the peninsula, they wrote "about the threat to Crimea from Nazi organizations."

The report's conclusion was very optimistic: “The vast majority of social media users agreed with the published arguments and supported the position of their authors.”

Recall Russia annexed Crimea in March 2014. International organizations recognized the annexation of the peninsula as illegal and condemned the actions of Russia, Western countries imposed economic sanctions against the Kremlin.

The Kremlin denies the annexation of the peninsula and calls it "restoring historical justice."

How the "trolley factory" worked in the US elections

How does the Russian "trolley factory" in the US: an interview with an ex-employee

How Russian trolls are inherited in Brooklyn