Home Our people Work is guaranteed: an immigrant from Uzbekistan shared his experience on how to choose a profession in the USA

Work is guaranteed: an immigrant from Uzbekistan shared his experience on how to choose a profession in the USA

More than 617 thousand - the number of bridges in the United States. The average age of the bridge is 44 years. Seven percent, which is 46 thousand, have serious structural problems. Identifying them is very important, but not easy, says "Voice of America". 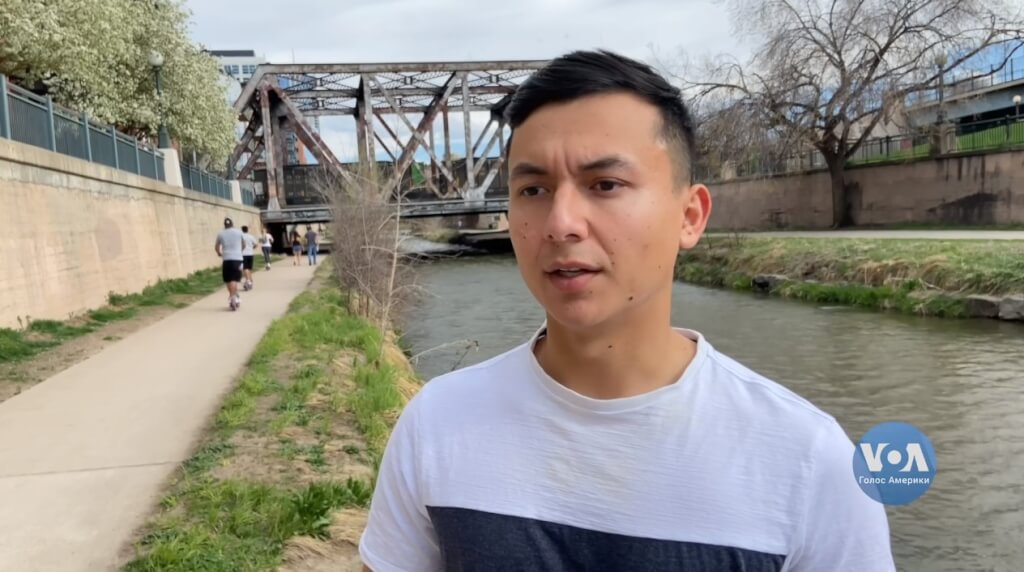 This requires people of a rare profession: inspectors, who must be engineers, water and rock climbers, and operators of flying unmanned vehicles at the same time.

An immigrant from Uzbekistan living in Colorado told how he chose this particular profession and why this job is the key to a stable life in the United States.

Scuba diving to a depth of 120 meters - this is how engineer Zokhid Salakhadinov begins his working day.

“I am originally from Uzbekistan. He came to the US in 2015 when he entered the University of Nebraska in the Department of Civil Engineering and Architecture, ”he says.

On the subject: Came, saw, fell in love: how an immigrant from Russia moved to the USA and built a successful business

Getting a job for international students in the United States is not easy due to the difficulties in obtaining an appropriate visa. However, Zohid says: he understood that the profession of an engineer is in demand in the United States. And I was sure that after graduating, he would find a job. For the second year, he has been working as an infrastructure engineer in Colorado.

“Two years ago, I got my bachelor's degree in civil engineering,” he says. “I was hired by a young company in Colorado that offers bridge design and inspection services.” 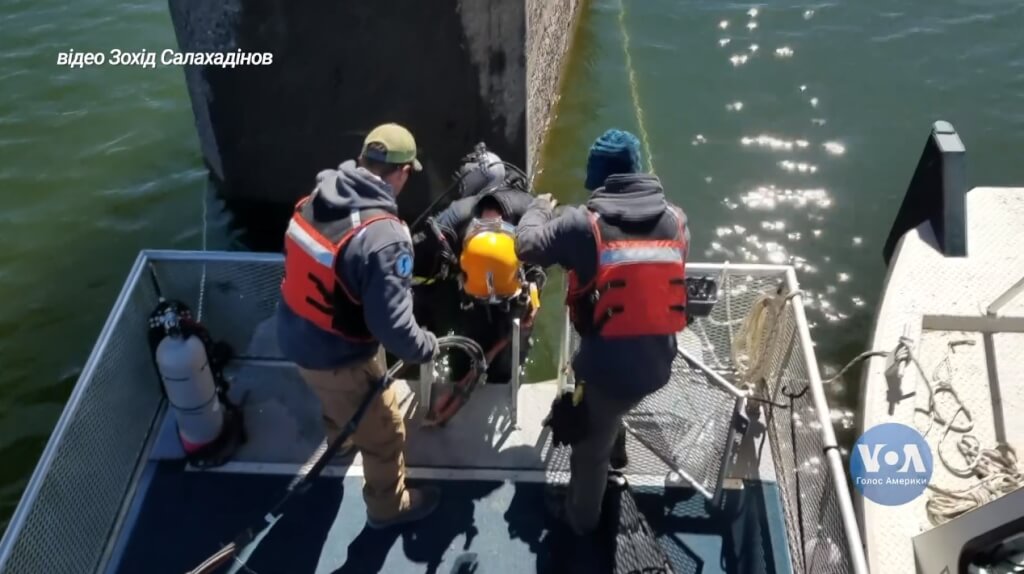 Zohid is not only an engineer. He is also a climber and diver, because bridge inspection requires special skills.

“Some bridges require special testing, like rock climbing or deep diving,” he explains. “One of the bridges we recently checked is the bridge over the Blue Mesa Reservoir in Colorado. To test this bridge, we had to dive to a depth of 120 meters. Few companies in the United States can carry out such an inspection. This makes our work special. There are many engineers, but few have experience in rock climbing or diving. ” 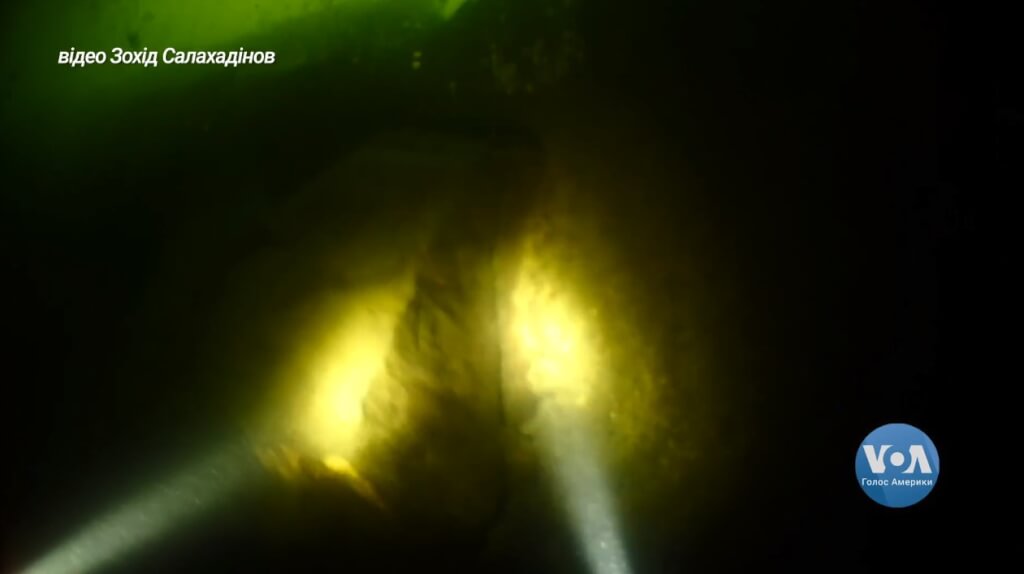 Another skill required in this job is the ability to fly drones in order to be able to get a bird's eye view of the bridge. For Zohid, it also became a hobby in his spare time.

“When the bridge is very high, we use unmanned aerial vehicles,” he says. - Thanks to this, I got a hobby of aerial photography. In my spare time, I travel around Colorado and shoot with my own drone. ”

According to Zohid, a unique skill set is exactly what makes a person competitive in the job market. He advises young people who come to the United States to study to choose unique professions. The more difficult the training, the more demand there will be for your profession, he said.

The average salary for a civilian bridge inspector in the United States is more than $ 82 a year.