Home Our people How to become a soldier in the USA: an immigrant from Ukraine shared his experience

The Ukrainian, who serves in the US infantry, spoke about how to get into the American army, undergo training and find friends there. He shared his story with "Voice of America". 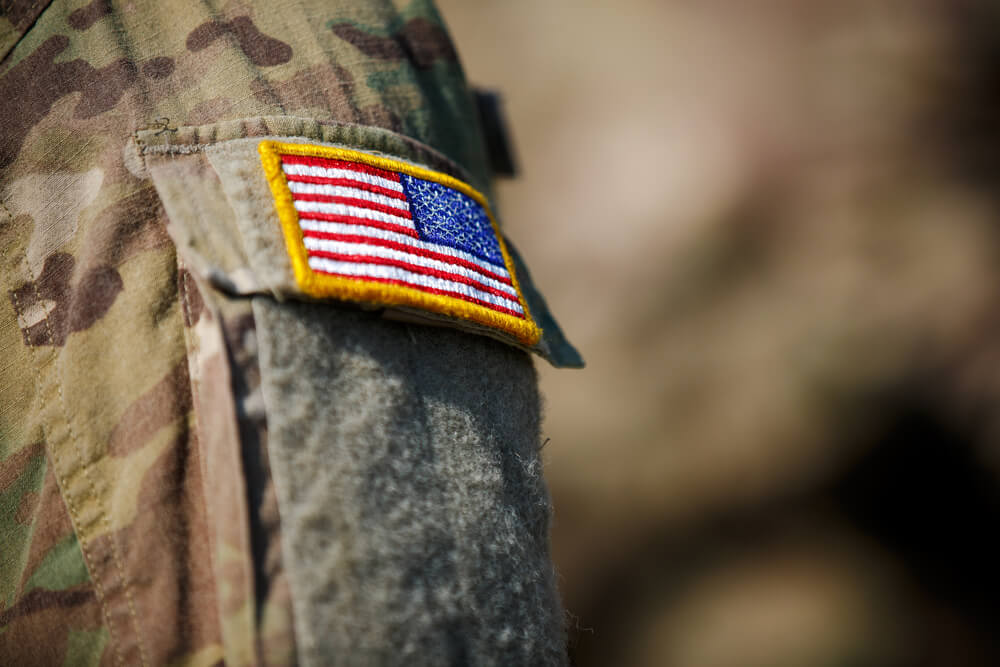 35-year-old Alexander has been serving in the American army for 2 years. He received two higher educations in Odessa, served under a contract in the ranks of the Security Service of Ukraine, where he had the call sign "Svyatov", and a few years ago he won the green card on the first try and moved to America.

“I'm ready to run 20 miles (about 32 km) with a backpack. Make 10 shots - and everything is on target. Crawl 150 meters, mine the area and disguise the mine - no problem. To pass a navigation course in the middle of the night without a flashlight and GPS, with a backpack, in which there are two “pancakes” from the bar, through the swamps in which alligators are found, is wonderful, ”he admitted.

“Why did I join the army? From my point of view, this is an easy way to show loyalty to the country, - says Alexander. "You will get a profession, get friends, get something new and experience that few have."

On the subject: Older than the country itself: 5 interesting facts about the US Army

But despite the experience of military service, getting into the US military was not easy. Earlier, Alexander lost the phalanx of the thumb on his right hand. And, according to him, even getting to recruiters was not easy. He walked around four recruiting centers and only one serviceman, a former special forces soldier, interviewed him and asked if Alexander could hold a weapon. He brought his own rifle from the car, asked to demonstrate - and Alexander did it.

After the contract is signed, the US Army thoroughly checks the past of each recruit. While this was happening, Alexander obtained a license to drive a truck and made another dream come true - he visited almost all American states. After that - a camp for recruits, where annually up to 15% of recruits are eliminated.

“Some made a mistake on the second day,” says Alexander. - Three days, 72 hours you are not allowed to sleep. This period is called "hell 72". It's not hard if you have a core, a purpose, if you love challenges and can cope with exhaustion. It will be difficult for today's youth, because you cannot use gadgets, you have no civilian things. The only civilian thing I had was a small ribbon in the colors of the Ukrainian flag ”. 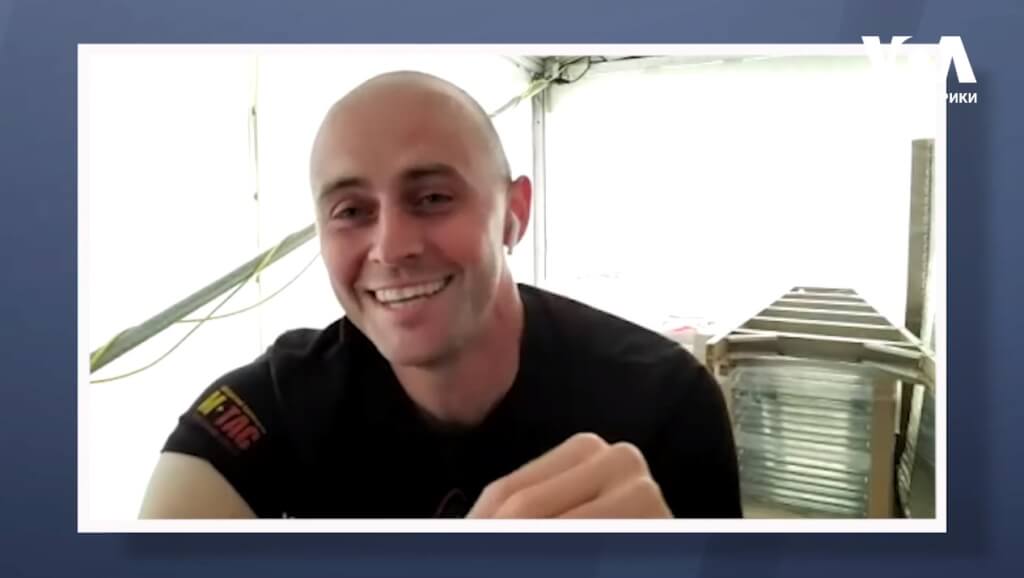 Alexander is a sniper, but he also works at the headquarters, because he also speaks Belarusian, Polish and Czech. He says that due to his experience, he was treated like a sergeant from the very beginning. But he emphasizes that everyone is equal in the American army.

“If you are in the fields, if you are at war, then you live the same with your sergeants, officers and all the other guys,” says Alexander. - You sleep in one cold puddle. Everyone saw the video of the sergeants screaming. They scream like crazy. But if you need to tell or explain something, the sergeant will always spend his free time on you. He will not go to sleep until he brings you what he needs. ”

On the subject: By combining Soviet and American missile technologies, the Ukrainian became a competitor to Musk

Military service in any country in the world is impossible without brotherhood, says Alexander. A person who served anywhere, who felt on himself what life is outside the comfort zone, being on the verge of life and death, will not be the same. And he always wants to feel those emotions, to see those people who will “cover his back,” as they say in the American army.

Thousands of lives and trillions of dollars: how the United States paid for its most scandalous war