DoNotPay application that allows you to sue anyone, including scammers with Robocall, has gained its popularity due to its simplicity and ease of use, writes Fox Business. 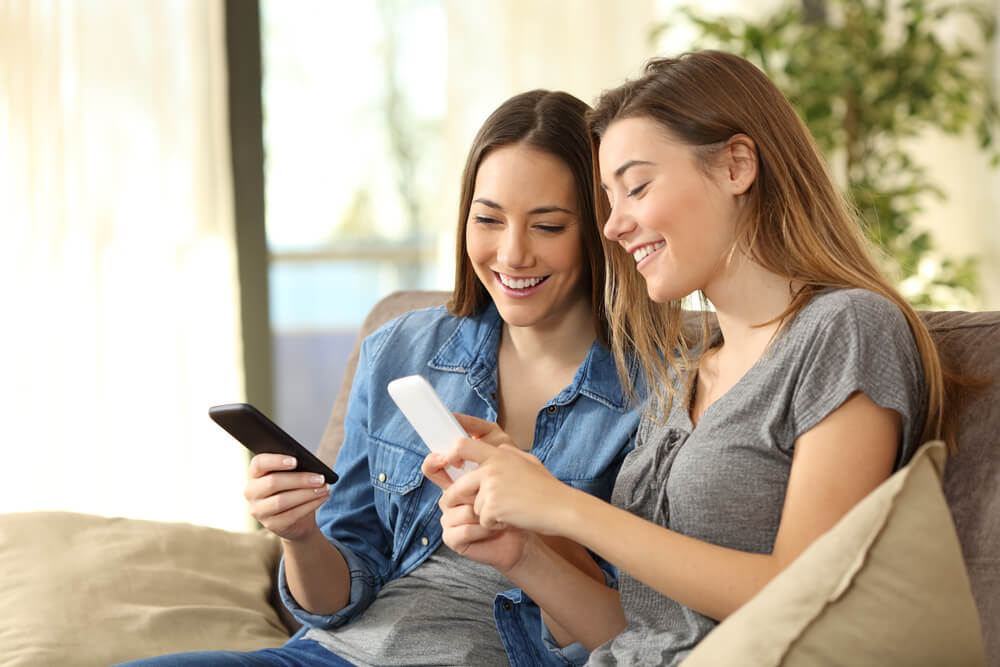 DoNotPay can help you with issues such as getting reimbursement for non-working Wi-Fi on the plane, avoiding parking fees or unsubscribing from a service that you no longer use. It can also help you file a lawsuit against someone in the American Small Claims Court if your claim does not exceed $ 10.

“I created the app about four years ago,” DoNotPay founder Joshua Browder told FOX Business. - At that time, I had a lot of parking tickets. After I got my fifth ticket, I realized that if everything is reasoned correctly, it is quite easy not to pay these fees, but this requires the help of a lawyer. "

On the subject: FBI calls Russian mobile app counterintelligence US

It was then that he realized that the ideal solution to such problems would be an application that would help people deal with expensive government and corporate fees. Application services will cost users $ 3 per month.

In just two years, according to the official website of this application, DoNotPay helped users save $ 4 million on paying for parking tickets, as well as win more than 160 cases, spending 000 seconds or less each.

People who choose to sue corporations, which Browder called “a very fair court, where the judge is usually on the consumer side,” simply write their complaints in the appendix. The application then generates the tools necessary to begin the process on the part of the user, including all documents for submitting claims. According to Browder, the application also uses action scenarios and answers to probable questions that the defendant may ask in a petty litigation court.

DoNotPay now has a feature called Robo Revenge, which Browder created after he received four Christmas robotic calls last year. According to data collected by YouMail, in 2019, Americans received 58,5 billion robotic calls, compared with 47,8 billion in 2018.

The Robo Revenge function includes the phone numbers of users in the Do Not Call National Register of the Federal Trade Commission.

After the phone number is included in this list, fraudsters, if they still call, automatically become violators in accordance with the Law on Consumer Protection over the phone. This law restricts telemarketing calls, as well as the use of automatic dialing systems and artificial or pre-recorded voice messages. Browder said that this function was intended for phone calls, but it can also be applied to SMS messages.

Users are provided with a free virtual credit card, which they can use when fraudsters request payment information, so it becomes possible to catch them. Users can also access the same credit card to sign up for free trial versions of the application and pay the full price in a month.

On the subject: Search for jobs in a few hours: Uber launched a job search application

Robocall victims can earn up to $ 3000 per call from scammers who are eventually caught.

One of DoNotPay's most successful cases, Browder said, was when the app helped consumers sue Equifax after a consumer credit reporting agency faced a major data breach in September 2017. While Equifax hired “very expensive lawyers” to argue its case, consumers used DoNotPay and won.

Browder said the majority of the app's users are between the ages of 30 and 40, which is surprising given that apps like Venmo attract users who are mostly under 30. DoNotPay is also trying to simplify the app for older users by adding possible features like dictation.

“Hundreds of thousands of people have downloaded DoNotPay, and about 30 use it monthly,” Browder said, adding that the DoNotPay office has a map of the application's users from all over the world.

Food delivery in the USA: hidden margins can be a blow to your wallet