Home Page In the U.S. Search for jobs in a few hours: Uber launched a job search application

Search for jobs in a few hours: Uber launched a job search application

Uber Technologies Inc has launched an application called Uber Works. It will bring together temporary workers who want to work with enterprises that are looking for people to change or earn extra money in the active season. 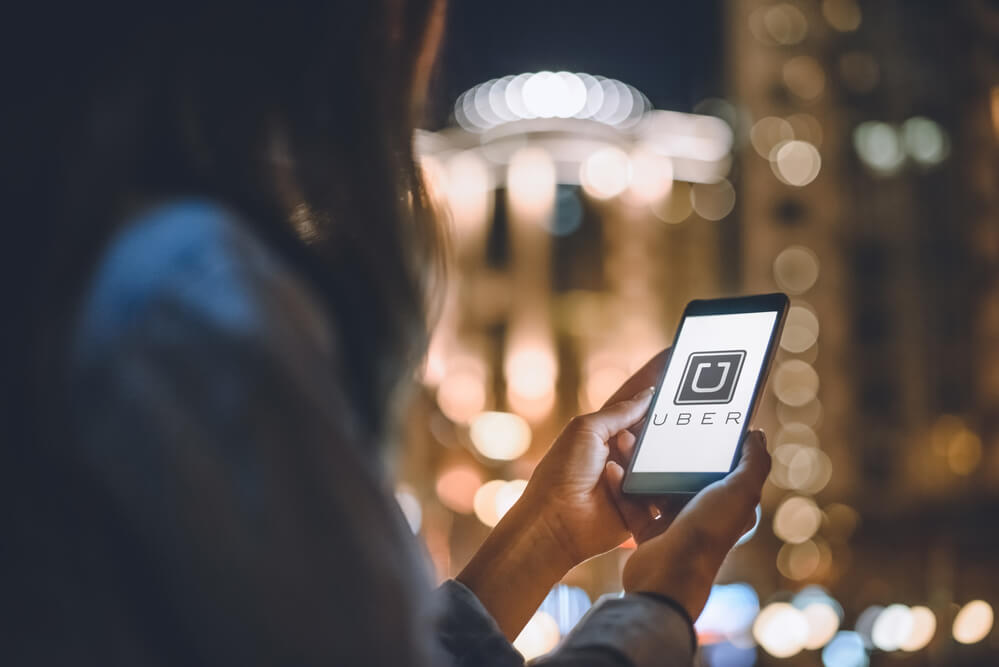 At the moment, the application is available only in Chicago, but the company plans to expand its borders.

“Uber Works has a business dashboard and we are in direct contact with businesses, including restaurants and others, to help fill the talent gap,” a spokesperson for Reuters told Reuters.

Uber said Uber Works will work with recruitment agencies such as TrueBlue Inc to hire and pay employees salaries as well as bonuses.

On the subject: Three ways to get to work for Americans

The desire to diversify its core business comes at a time when the American company is under the scrutiny of regulatory authorities.

On January 1, a new law came into force in California, which turned out to be very disadvantageous for Uber. It aims to classify independent contractors as employees.

On the subject: Side job in the US, or what do the Americans earn

Uber has already reported a record loss of 5,2 billion in the second quarter, the results of which showed a slowdown in revenue growth. This has called into question the company's ability to expand and restrain competition.

Uber said revenue growth slowed to 14% to $ 3,2 billion and does not match analysts' average estimate of $ 3,36 billion, according to IBES from Refinitiv.

The company's main business increased revenue by only 2% to $ 2,3 billion. Food delivery Uber Eats became more profitable by 72% to $ 595 million.

How many tips to give couriers Uber Eats, Door Dash or GrubHub