Home loudspeakers 'Lost Dream': what the Russian woman who moved to the USA regrets

'Lost Dream': what the Russian woman who moved to the USA regrets

“Luda worked with us as a nurse,” said 62-year-old Val, who moved to the States from Moscow as a child. I pricked up my ears right away. 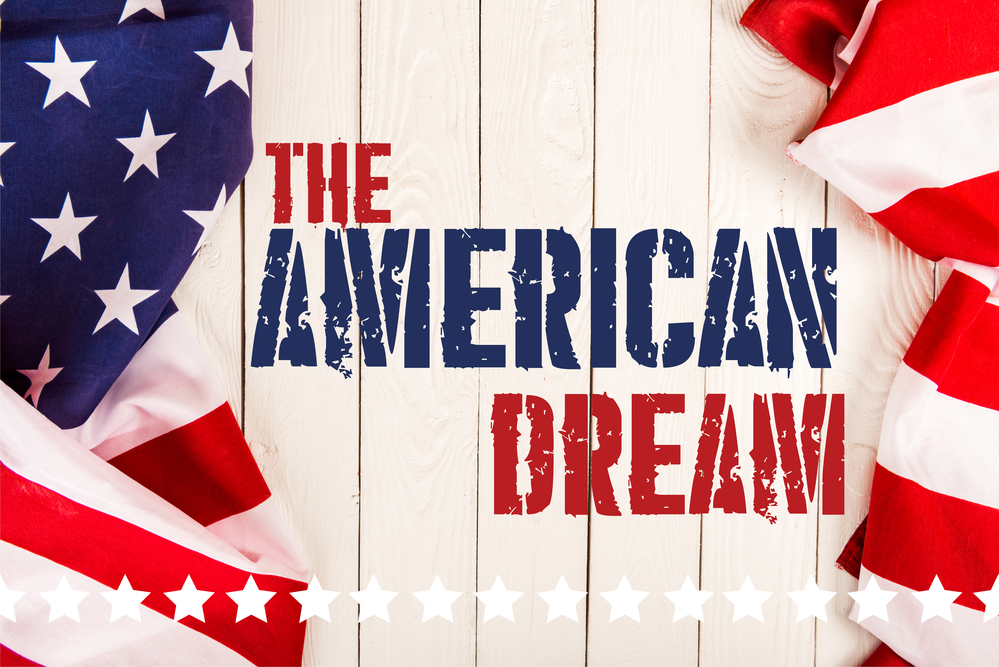 “Mom then started having memory problems. She completely forgot English, spoke only Russian. That's why we hired Luda, ”Val continued.

Lively, with shining brown eyes, she was then thirty-two. In the States at that time she lived only a few months, she was expecting documents. The woman quickly found contact with Val's mother, she understood literally at once.

"Hurts badly? Now, now, the pill will work soon, ”she said calmly and affectionately. “Let me read you for now?”

Val sighed heavily and looked out the window. The sky was slowly losing the peach colors of the sunset.

“Do you know what struck me? No, not even the approach to work. She turned out to be very intelligent, I would even say, smart. With a medical education, she worked as a physiotherapist in Russia. Obviously, here her diploma meant nothing. But if you get an education, even in college, learn the language, the chances of the American Dream are already higher, ”continued Val.

On the subject: Why do Russians seem rude in dealing with Americans: personal experience

It turned out that Luda had planned.

“I want to finally speak English normally, understand people. I signed up for college courses, ”Luda once shared.

The sky outside the window had already turned dark blue foreshadowing the night.

“Yes, I went for a month, but there was no big progress ... And then I was recommended to one family, a nanny, I live with them now, they pay well,” said Luda.

Almost 25 years have passed since then.

“Somehow I wanted the squash caviar that my mother was preparing. I went to a Russian store. I think you guessed who the saleswoman was, ”says Val.

In the brown eyes of Luda there was still that splendor, but already quiet, not bright.

She married a Russian, an installer of split systems, with whom she rented a small apartment in a suburb of Los Angeles.

“It's easier to work with our own people. I still don't always understand the Americans. And to learn the language ... That was not enough money, then the time. I thought I wouldn’t pull it, I was so tired of working as a nurse, ”said Luda.

On the subject: 'Russian mainland': what affects our people who moved to the USA

There was some regret in her voice. As if a woman did not let this feeling come out, locked somewhere inside. Since then, Val has not met Luda.

“Maybe she lost her dream?” I suggested.

"Can. Maybe her dream narrowed down to a Russian store and communication with compatriots. Or maybe she was not ambitious, that was enough for her. Everyone has their own American dream, ”Val shrugged.

The original column is published in blog "Stupid America" ​​for "Yandex.Zen".

From rags to riches: how the son of poor immigrants from Belarus managed to become a millionaire in the USA

'Something breaks them': how our people change after moving to the USA

He knows the size of the legs of the stars of the first echelon: how a Ukrainian in the USA makes shoes for world celebrities

Qanon vows to 'return Trump to the White House' March 4: Congress halted due to fears of new assault