Home Page loudspeakers 'Russian mainland': what affects our people who moved to the USA

Svetlana 55 years, of which the last so .. thirty she lives in California. A large house of a typical white color with a green lawn, a male programmer. Two cars, two Russian-American citizenship and two adult sons, but one, Svetlana barely speaks English. 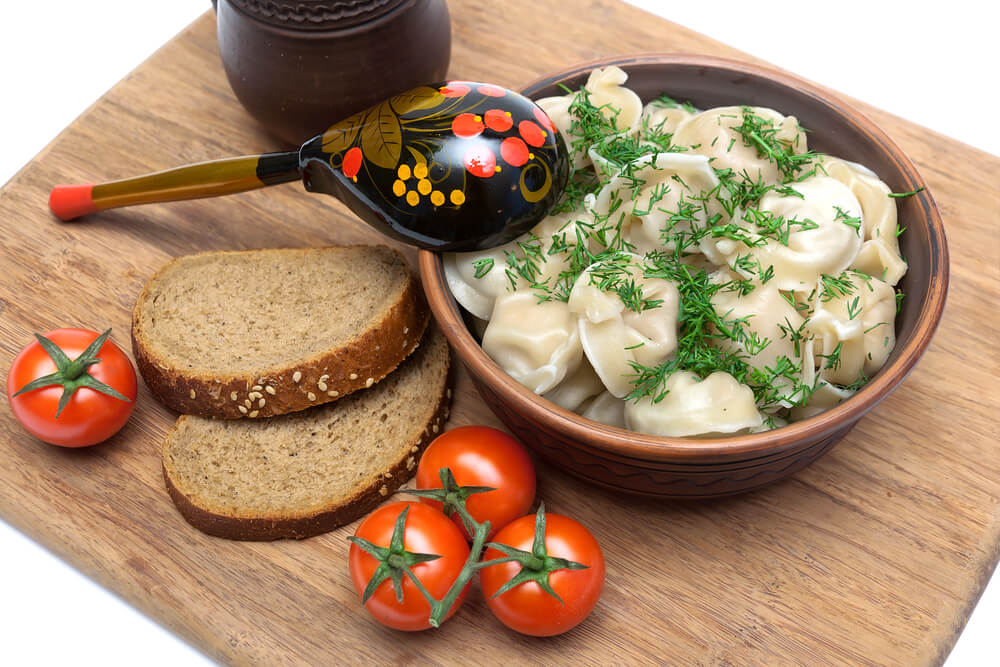 However, does she need him?

All the women’s friends are Russians. In the evenings, she watches Russian TV shows and reads Russian news. On weekends, he calls in, of course same, Russian supermarkets. Do not think, she can explain herself in English in the store. But not more. He is not required for work, Svetlana is a housewife. Cabbage pies and okroshka are the constant companions of her home table from year to year.

Every six years, she regularly gives her vote for Putin. However, it is not in a hurry to go back at all.

On the subject: Life after death: how a Russian-speaking immigrant found and lost a loved one in a foreign country

“Maybe in our old age we will buy a house somewhere in the suburbs, we will come ... And while we have not paid the mortgage here, out of 30 years there are still 15 left! - Svetlana sighs. - Prices for good housing here are crazy ... "

I'm trying to understand what it is. All these pies, Russian shops and girlfriends. The desire to preserve the native culture? Or fear of leaving the notorious comfort zone?

Who knows ... Such “Russian islets” are hereenough. Maybe in ten years from these islands there will be a whole mainland?

Original column published on the blog. Dumb America on Yandex.Zen.

'Students study my business model': how an immigrant from Russia created a successful farm in the USA

Mr. Jones: the story of a journalist who told the world about the Holodomor and interviewed Stalin