Home World US Embassy in Iraq shelled Katyusha rockets: there are victims

US Embassy in Iraq shelled Katyusha rockets: there are victims

At least one missile hit the US Embassy in Baghdad, Iraq - this happened on the evening of Sunday, January 26, confirmed Fox News senior US official. Near the embassy, ​​five more such missiles fired from the Katyusha missile fell. 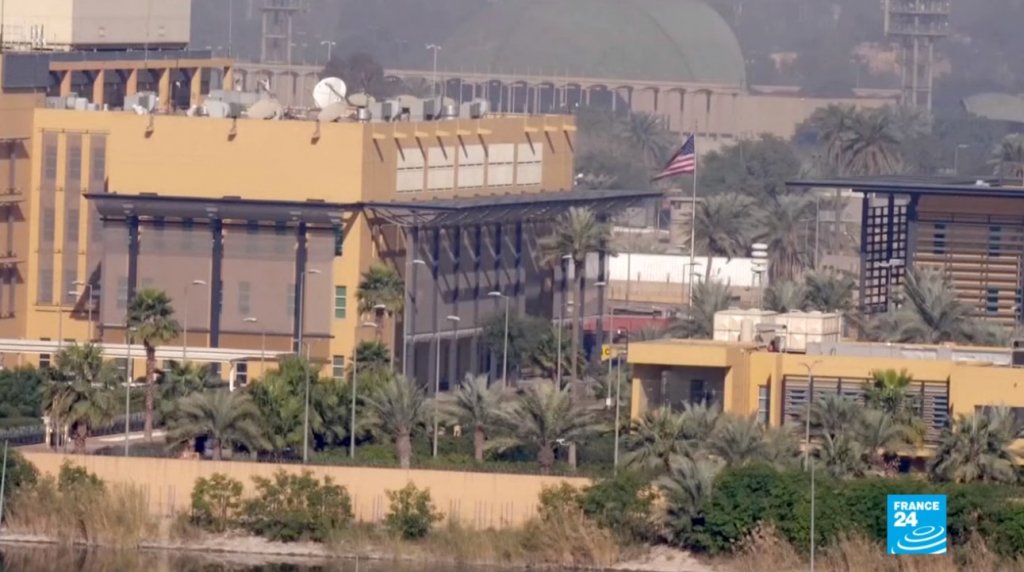 “The security situation remains tense, while the Iranian-backed armed groups remain a threat. We remain vigilant, ”said a spokesman for the State Department.

“The embassy canteen was damaged and burned. This is a very dangerous game of uncontrolled groupings #PMF in order to cause a tense situation. This should stop, ”he wrote on Twitter, referring to the People’s Mobilization Force, supported by Iran militias in Iraq. 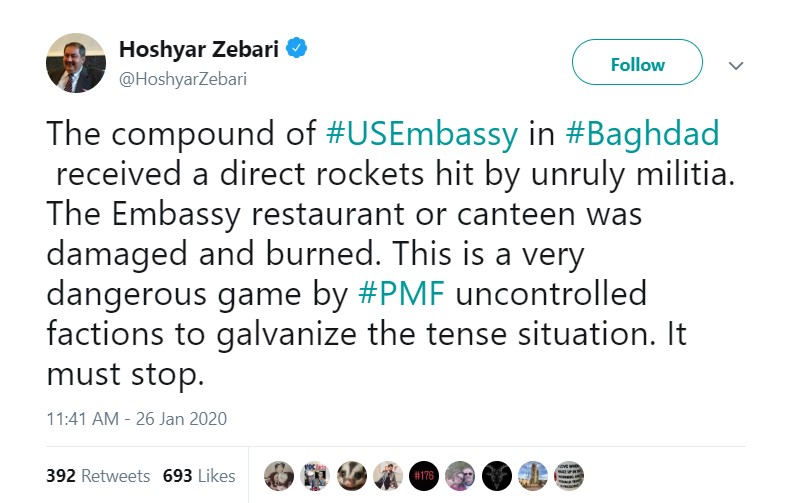 Separately, 5 Katyusha missiles crashed into a riverbank in the city’s green zone without causing injuries or serious damage, the United States Joint Operations Command said in a statement.

As the USA Today, as a result of rocket fire on the embassy on January 26, at least one employee was injured. This was reported by the victim’s colleagues on condition of anonymity. They did not indicate the nationality of the victim and the severity of his injuries.

The US Embassy is located in the green zone of the Iraqi capital. This spot has become a hot spot amid tensions between the US and Iran, which have become stronger over the past few weeks. On December 31, Iraqi supporters of a militia supported by Iran broke into the embassy building, breaking the front door and setting fire to the reception area.

The U.S. has accused Iran-backed militias of targeting U.S. interests by attacking US military bases and diplomatic missions.

On the subject: 34 U.S. military injured in Iranian shelling

Iraqi Prime Minister Adel Abdul-Mahdi condemned the missile attack aimed at the US Embassy. In a statement, he reaffirmed Iraq’s commitment to “protect all diplomatic missions.”

The January 26th missile attack occurred after Iran fired ballistic missiles at two military bases in Iraq where US troops were deployed in response to a drone strike that killed Kassem Soleimani, Iran’s main military general. It is alleged that dozens of soldiers received head injuries, but no one died.

On the same day, January 26, hundreds of anti-government protesters flooded the streets. Security officials said security forces fired tear gas and fired on people to disperse the crowd in Hilani Square in Baghdad. One protester was killed and six injured after authorities fired live ammunition at a nearby Wathba Square late in the evening. 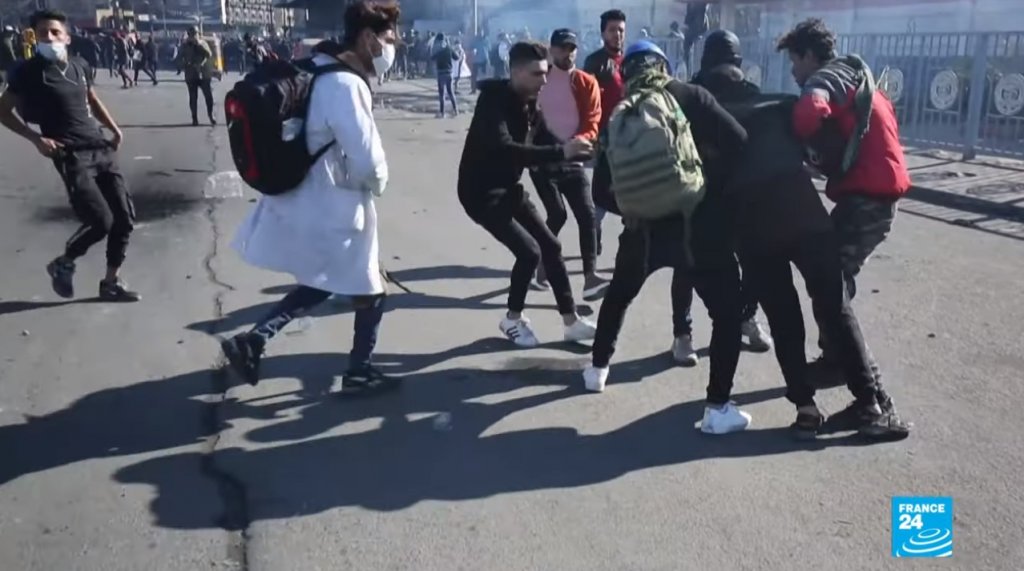 Demonstrations have continued in Iraq for more than four months: people are protesting against government corruption, high unemployment and Iran’s influence on Iraqi politics. During this time, security forces killed at least 500 protesters. There is also a clash of political forces over the appointment of the next prime minister.

Embassy of the USA

Iraq and the USA

Treats from all over the world: what street food is worth trying in New York