Home Educational program A popular American dictionary chose the word of the year: the winner surprised even the creators of the rating 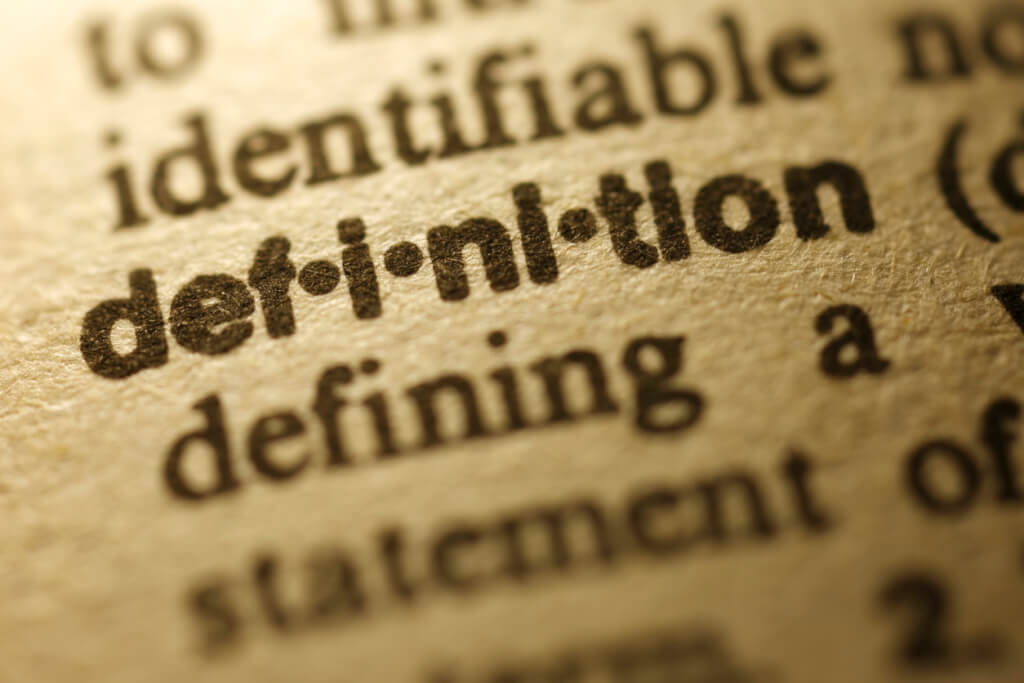 Merriam-Webster is one of the most famous dictionaries. Searches for the word Gaslighting on merriam-webster.com increased by 1740% in 2022 compared to the previous year. But something else happened. There was not a single event that caused a significant surge of curiosity, as is usually the case with the chosen word of the year.

“The word has spread so quickly in the English language, especially in the last four years, that it came as a surprise to me and to many of us,” Peter Sokolowski, editor-in-chief of Merriam-Webster, said in a November 28 interview.

“The word was often searched for every single day of the year,” he said.

On the subject: Speak like an American: what idioms and phrases will help you become 'your own' in the USA

Merriam-Webster's main definition of Gaslighting is the psychological manipulation of a person, usually over an extended period of time, which "causes the victim to doubt the correctness of their own thoughts, perceptions of reality or memories and usually results in confusion, loss of confidence and self-esteem, insecurity in their emotional or mental stability and dependency on the offender."

Gaslighting is a nefarious tool often used by abusers in relationships, as well as by politicians and other newsmakers. This can happen between romantic partners and among friends. This may be a corporate tactic or a way to mislead the public. There is also "medical gaslighting" where a healthcare professional dismisses a patient's symptoms or illness as "all in your head."

Despite its relatively recent fame, the word came to life over 80 years ago with "Gas Light," a 1938 play by Patrick Hamilton.

In the 1940s, two adaptations of it were born. In one of them, George Cukor's 1944 Gas Light, Ingrid Bergman played Paula Ahlquist and Charles Boyer played Gregory Anton. They marry after a turbulent romance, and Gregory turns out to be a champion gaslighter. Among other things, he insists that her complaints about the constant gaslighting in their London townhouse are the product of her troubled mind, but this is not the case.

According to Sokolowski, Angela Lansbury's death in October sparked some interest in finding the word. She played Nancy Oliver, a young maid hired by Gregory and told not to disturb his "nervous" wife.

The term "gaslighting" was later used by practicing psychiatrists to clinically describe a form of prolonged coercive control in abusive relationships.

“It implies deliberate deception,” Sokolowski said. “And when someone finds out about this deception, it’s not just a lie, like, for example, I didn’t eat cookies from a cookie jar. It's something more subtle, perhaps a strategy idea or a long-term plan."

Merriam-Webster, which records 100 million page views per month on its site, chooses the word of the year based solely on data. Sokolowski and his team weeded out the most searched evergreen words to determine which word received significant growth the year before.

They don't define why people search for words, which can be anything from a quick spell check and definitions to some sort of attempt at inspiration or motivation. Some of those who searched for the word "gaslighting" this year may have just wanted to know if it's one word or two, or how to spell it.

“Gaslighting,” Sokolowski said, “spent all of 2022 in the top 50 words found on merriam-webster.com to earn word of the year status. Last year the choice was "vaccine". Rounding out the top ten this year are:

In September, Merriam-Webster announced the addition of new words to the dictionary, including "adorkable" (socially awkward or quirky, likable), "MacGyver" (make, shape or repair (something) from something that is convenient to eat under hand), "yeet" (used to express surprise, approval, or excited enthusiasm), and "shrinkflation" (the practice of reducing the quantity or volume of a product by one unit while continuing to offer it at the same price).

In the slang category, new additions included janky (very poor quality), sus (suspicious), and lewk (a fashionable look that is characteristic of its wearer and is noticeable and remembered by others).

Last year, the publisher added abbreviations like "TBH" (to be honest) and "FTW" (for winning - used specifically to express approval or support), as well as pop culture terms like "faux-hawk" (hairstyle, resembling a mohawk with a central comb of straight hair, but with the hair gathered or combed up or back on the sides instead of shaved) and "dad bod" (the physique is considered typical of the average father, especially: one who is a little overweight and not very muscular).

Collins English Dictionary also recently announced its 2022 selection. You can read about the word of the year in our material.

word of the year