Scientists have developed an artificial intelligence algorithm that can predict the structure and properties of more than 31 million materials that do not yet exist. Independent. 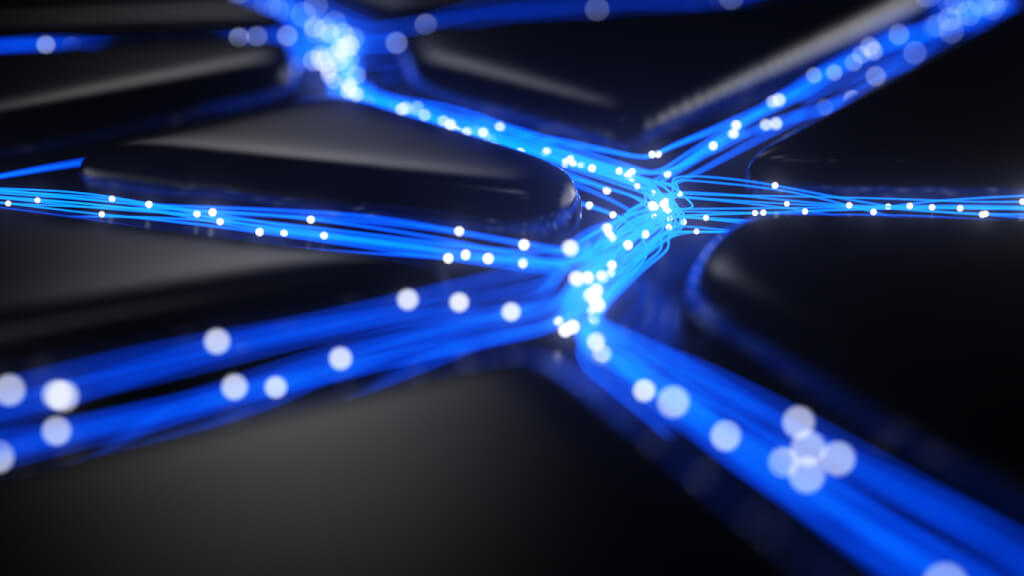 The AI ​​tool called M3GNet could lead to the discovery of new materials with exceptional properties, according to the team that created it at the University of California, San Diego.

M3GNet was able to instantly populate a vast database of as-yet-unsynthesized materials that engineers are already analyzing in their hunt for more energy-hungry electrodes for lithium-ion batteries used in everything from smartphones to electric vehicles.

On the subject: A man dug up an unusual stone and thought it was gold, but his find turned out to be much more valuable

The Matterverse.ai database and the M3GNet algorithm could potentially expand the space for materials research by orders of magnitude.

AlphaFold is an artificial intelligence algorithm developed by Google DeepMind for protein structure prediction. To create an equivalent for materials, Ong and his team combined many-body graph neural networks to create a deep learning architecture that works universally and with high accuracy for all elements of the periodic table.

The properties of a material are determined by the arrangement of its atoms. However, existing approaches to obtaining such a circuit are either prohibitively expensive or inefficient for many elements, reports NewsWise.

“Like proteins, we need to know the structure of a material in order to predict its properties,” said Professor Ong.

“We truly believe that M3GNet is a transformative tool that can greatly enhance our ability to explore new chemical properties and material structures,” he added.

The team now plans to significantly expand the amount of materials in the database while continuing to explore what materials could be useful for future scientific discoveries.

It is estimated that over a million of the 31 million materials in the Matterverse.ai database are stable enough to be used.