The pandemic canceled all major international film festivals, but their organizers teamed up to host a 10-day online movie marathon, We Are One. Writes about it with the BBC. 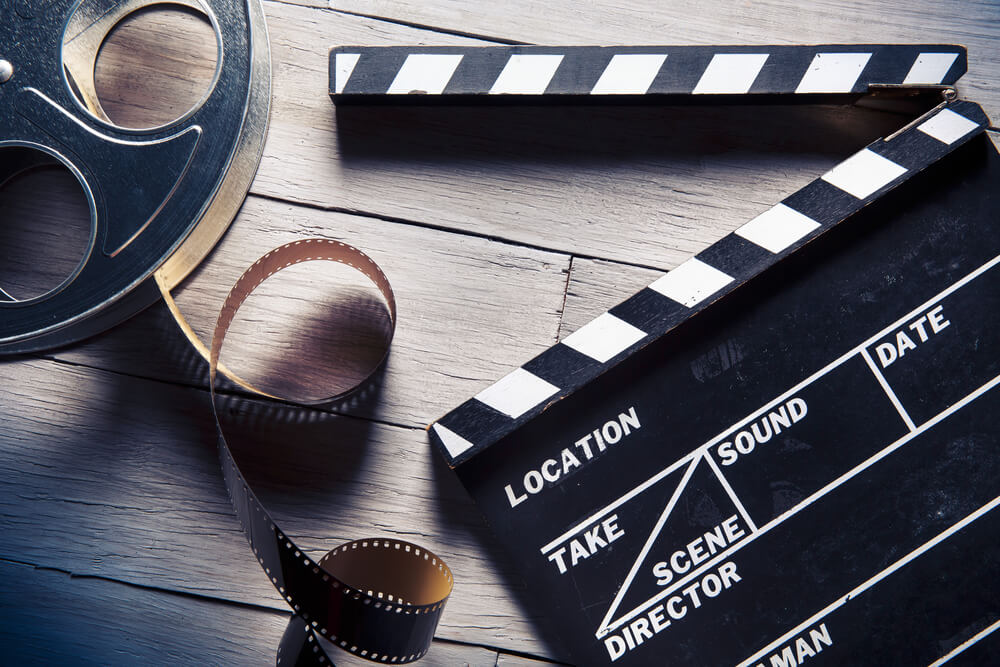 As planned, almost all major international festivals, such as Cannes, Berlin, Venice, London, founded by Robert de Niro Tribeca, Sundance and others, will be presented at it.

“We thought: what can we do to help the film industry somehow?” - says the organizer of the new festival, Tribeca Director Jane Rosenthal.

“Musicians, comedians, chefs constantly hold charity events together, and at the time when we feel this isolation, when we are looking for something to see, I got the idea to bring all the film festivals, all the famous curators together,” She explains.

Gathering and coordinating 21 film festivals is not easy, not to mention the need for a suitable video platform to display the material.

“We wanted the program of the virtual festival to include both new and old films, those that were not shown outside of any one country,” the organizer explains. “Therefore, we contacted YouTube, deciding that this platform fits perfectly, and they became interested in our idea.”

On the subject: Cinema, Education, Creativity, and Sports: Free Resources for Boring Self-Isolation

YouTube already had the technical capabilities for such an event, in particular, the option of placing a text translation on the screen and the donate button for charity efforts to combat Covid-19.

“They also have the opportunity to give the premiere and quickly remove it. So if we have a film that goes on only one day, then you can watch it only on that day, and then it will be shot from there, ”explains Jane Rosenthal.

However, one can imagine how difficult it is to persuade the director to show his film online instead of being rented in movie theaters.

Some film studios hold the release of their paintings before the opening of movie theaters: for example, “Mulan”, the next portion of the bond “Not Time to Die” and “Fast and Furious 9” are still waiting in the wings.

“Some had to persuade longer. It all depends on the particular film and what its creator wants, ”Rosenthal says of the selection process for the festival program.

How does the We Are One Film Festival work?

The festival is allocated a special channel on YouTube, where from May 29 to June 7 there is a constant broadcast.

Program you can read here, consists of more than 100 films, of which 13 are world premieres, another 31 are premieres on the Internet.

All films are available for free. Some of them can be viewed only once - at the time of their direct broadcast (this information is indicated in the description).

Before some shows, the filmmakers themselves will say the opening remarks.

One of the advantages of We Are One can be considered that the combination of different film festivals on one platform will give odds to smaller film events, which usually do not gather great feedback in the press.

On the subject: From the farm to the cinema capital of the world: how Hollywood became a symbol of cinema

True, despite an interesting idea and noble goals, not all experts are convinced that this is the future.

“In the end, when all this is over, people will want to return to a really tangible movie again, watch it on a big screen, become part of the spectacle - which is so important and what the organizers who select the new film usually rely on,” says Guardian film critic Peter Bradshaw.

“And people will want to talk about cinema: talk over coffee, at lunch, on the street near the cinema. This is the essence of the film festival, ”the critic believes.

Of course, nothing can replace real participation, but still Jane Rosenthal hopes to restore to some extent the usual festival atmosphere online, promising some surprises - whether it be a performance by directors or musicians.

“And although we cannot all line up or touch each other, or hear someone laughing in the hall or whistle, we can rekindle imagination and inspiration,” says the organizer.

5 films worth paying special attention to:

Muscovites' family spoke about their first acquaintance with New York: interrogation, threats and the vow to tell only the truth