When the coronavirus hit US residents, Daphne and Alex found themselves among millions of suddenly unemployed. Before that, Daphne was preparing for a new job at a local theater in Colorado, and her husband Alex worked as a freelance designer on the schedule and worked as a barista, says NPR... The bad news was compounded by anxiety: Is it safe to apply for unemployment benefits if one of the spouses is an immigrant? 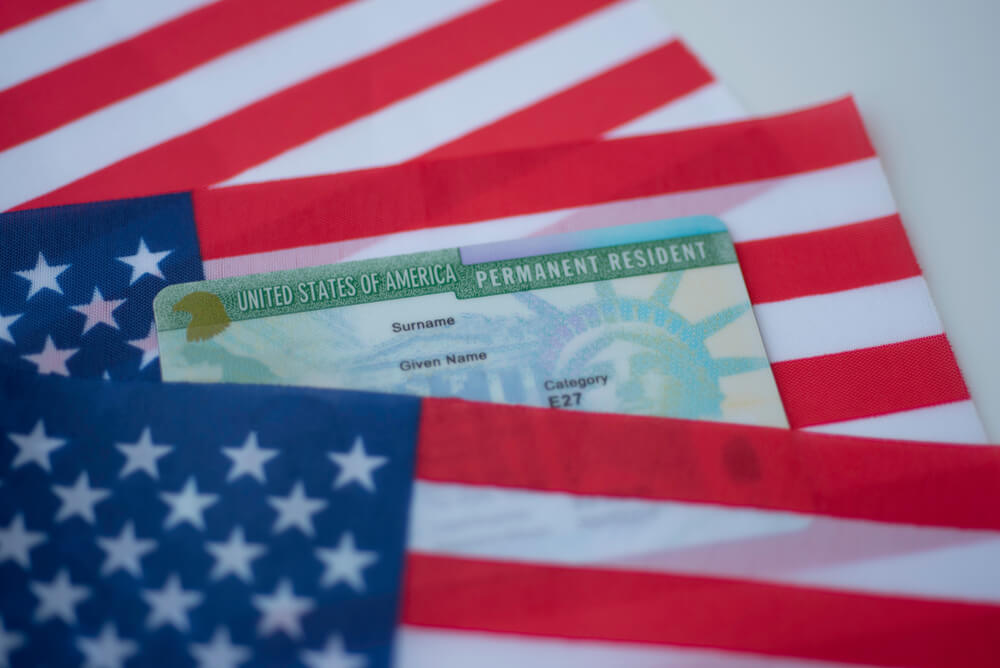 Alex is American, but Daphne is from Germany. The publication uses first names without last names, as the couple is waiting for the US government to decide whether to provide Daphne with a green card. This piece of paper will transform her from a temporary visitor - a foreign student - to a permanent resident of the United States, giving her the right to work and live with her husband in the United States.

This couple was among the half-dozen of those whose stories NPR compiled: stories of legal immigrant workers, people who earn a living and pay taxes in the United States, but still fear that unemployment benefits could jeopardize their immigration affairs. Some were waiting for their first green cards; others extended their residence permits or were about to become citizens.

“I see that many clients who are eligible for unemployment benefits are simply too afraid to ask for it,” said New York immigration lawyer Cui Yi. Could [unemployment] somehow become a red flag for immigration services? Since the beginning of COVID, this issue has arisen repeatedly. "

On the subject: 'Worst Ahead': US Treasury Head Expects Further Unemployment Rise

These concerns are based on the new policy of the Trump administration, which is often called the “social burden” rule: it may be difficult (or impossible) for an immigrant to obtain permanent resident status if it seems that he may need state assistance.

“I'm tired of our taxpayers paying to have people come to the country and immediately switch to social security and other things,” President Trump said when unveiling the new rule in August.

“I am not applying for unemployment benefits. I don’t want to do this now, ”said green card holder Rita, who has been working and living in California for several years. Like many, Rita and her husband lost their jobs during the pandemic. "I'm telling you, I'm afraid."

Rita came to the United States from Guatemala to study film and acting. She is waiting for the renewal of her green card, hoping to apply for citizenship. She is worried that unemployment benefits will look like Rita is asking America for money.

“I prepared myself and came here legally,” she said. "I'm not here to take advantage of anything."

Is it worth refinancing a mortgage during a pandemic: expert advice 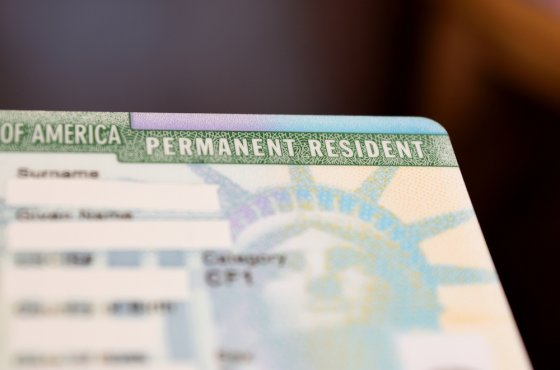 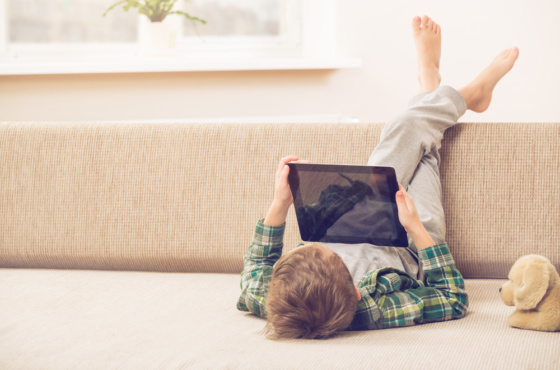 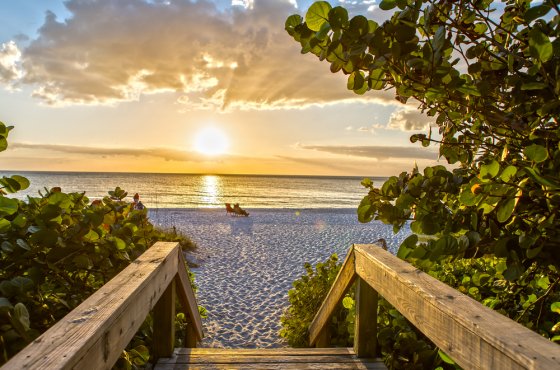 Ivanov and Ivanova: how the same Russian surnames in the USA become 'different' and what problems this creates

Half of people with severe COVID-19 infection are asymptomatic: why is it dangerous