Home Educational program From the farm to the cinema capital of the world: how Hollywood became a symbol of cinema

In 1887, a successful real estate seller, Harvey Gundersen-Wilcox, acquired more than 50 hectares of land in a suburb of Los Angeles and created a ranch there. This is stated in the video "Voices of America". 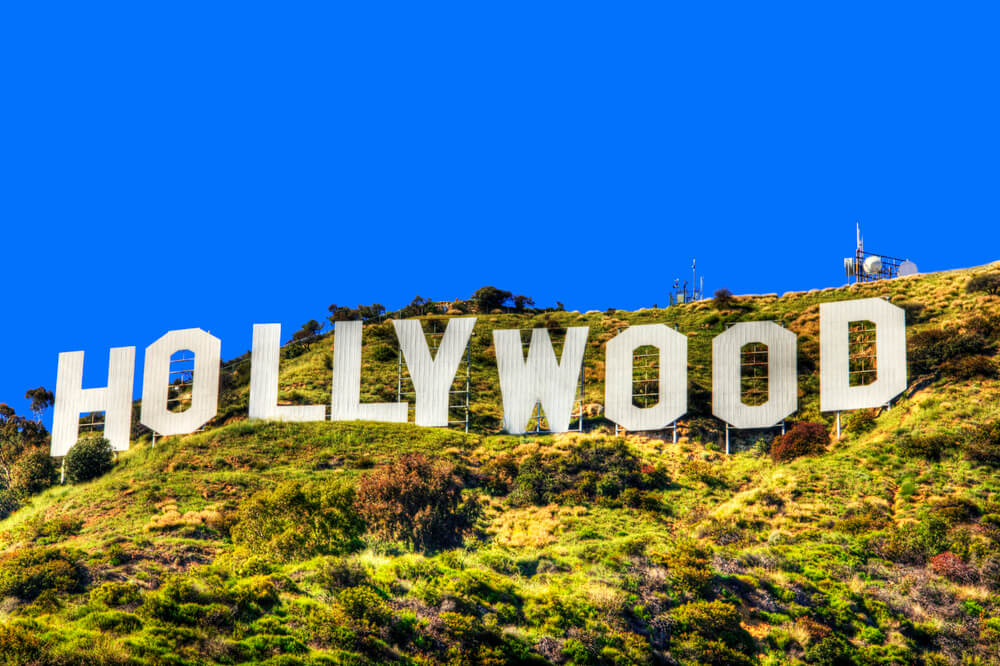 There are several versions of where the name "Hollywood" came from. According to one of them, his wife Harvey Daida called him so, says film expert Christy Makenvoy.

“Daida was once traveling to Chicago and met a woman on the train who had an estate near Chicago called Hollywood. Daida liked the name so much that she decided to call this town Hollywood, ”says Makenvoy.

Harvey tried to farm there, but things didn’t go, and after a few years he divided the land into building plots and sold $ 1000 each.

So began the settlement of the area. At the beginning of the 20th century there was already a post office, a bank, a hotel and even trams.

“The first full-length feature film made in Hollywood is called Indian Man, with a $ 3 investment in production and over $ 000 in production,” says Hollywood Heritage Museum President Richard Adkins.

He took off the tape Cecil Demil, who was later named the father of American cinema. He planned to shoot a picture in Arizona, but he did not like it there, and the film crew continued their journey to California.

On the subject: From a scientific institute to Hollywood: the success story of the Odessa winner of the green card

The film gained popularity and discovered the potential of Hollywood as a movie platform. Until then, the film industry was based mainly on the east coast of the country.

The pleasant climate and lack of competition contributed to the massive immigration of directors, producers and actors to California.

“They heard stories that it is sunny 365 days a year, a wonderful warm climate, almost no rain, it was very important. People don't realize that films from that period weren't filmed inside the studio, they were filmed outside and the sunlight served as the lighting for the film, ”says Dunelle Danigan, founder of the Hollywood Museum.

A few years later, the heyday of Hollywood began, which over time was dubbed the cinema capital of the world. Creative development of the industry was promoted by the Second World War.

“World War II is part of Hollywood's golden age, and we have to recognize that the talents of that time in the United States are people from all over the world who came here to escape the tragedies and horrors at home,” says Danigan.

During its heyday, many film companies were founded here, several of them were destined to become the largest filmmakers in the world.

Large studios controlled the production and distribution of cinema, they owned cinemas, which did not allow competitors to develop. In 1948, the US Supreme Court banned the system by which large companies monopolized the market, and ordered them to sell movie theaters.

This paved the way for Hollywood to independent filmmakers. More and more films were shot in other states and Europe, the area began to lose its status as the capital of film production.

"One studio after another left Hollywood." - says Danigan.

Along with the Hollywood studios, movie stars also left.

“The stars live in Malibu, Beverly Hills or Montana in general, and yet some famous people live in Hollywood. Housing prices start at $ 2-3 million, ”says real estate seller Marty Shelton.

Although Hollywood has not been a movie production center for a long time, it remains a symbol of the film industry, and the stars who gather here every year for the Oscars are called Hollywood, although they have not lived here and have not even worked for a long time.

Without Facebook, kisses and the word 'no': a Russian-speaking immigrant told how to establish business connections in the USA

Ukrainian woman won the Oscar in 2020: who she was and what she was awarded for

Oscar 2020: all the details of the ceremony and the list of winners