Home Positive He paid off his student debt and bought a house: the Californian came up with a plan to spend only $ 150 a year on food

He paid off his student debt and bought a house: the Californian came up with a plan to spend only $ 150 a year on food

A California resident named Dylan paid $ 150 a year to eat at Six Flags Magic Mountain to save thousands, pay off student loan debt, get married, and buy a Los Angeles home. Writes about it New York Post. 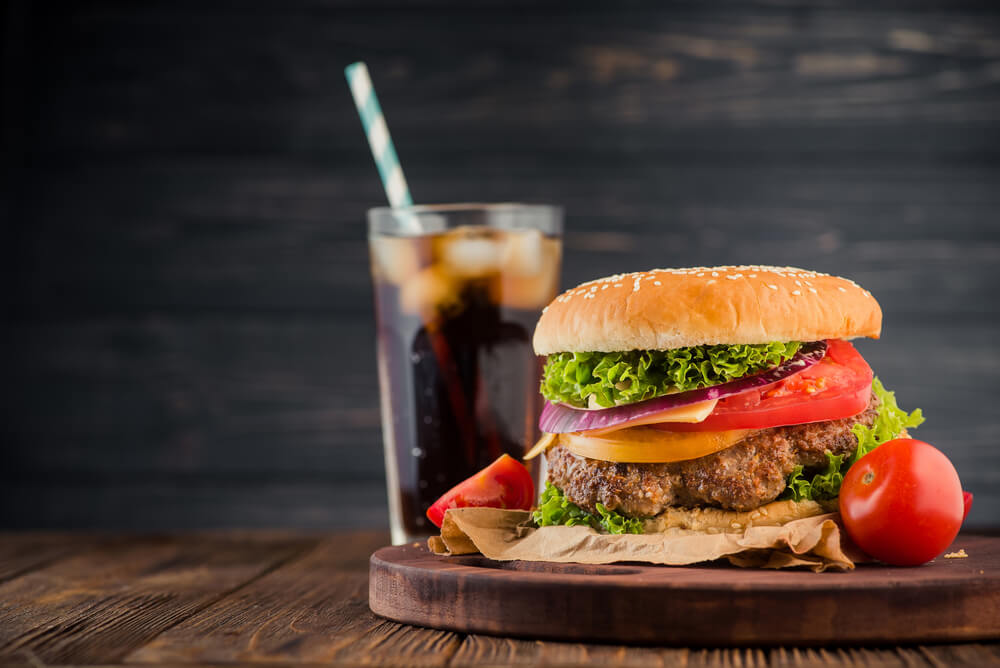 “You can pay about $ 150 for unlimited year-round access to Six Flags, which includes parking and two meals a day,” Dylan, 33, explained. "If you time it right, you can have lunch and dinner here every day."

The theme park offers guests a “Premium Season Lunch Pass,” which allows visitors to enjoy lunch and dinner as well as unlimited snacks and drinks during each visit on any regular business day, according to the Six Flags Magic Mountain website. The deal, which does not include alcoholic beverages, is listed on the site at $ 109,99 plus tax.

In 2014, when Dylan discovered the cost-effective culinary frenzy just minutes from his internship in Valencia, California, he quickly went to an amusement park to find out more.

“One of my colleagues said that she spent $ 1500 a month on eating out. I thought, “I’m not going down this path!” Said Dylan, who is an electrical engineer. Over the past seven years, he has eaten about 2000 50-cent dinners at Six Flags.

“In that first year, I never went to the store or bought any groceries,” he said. "I figured out so I could go there during my lunch break, return to work, and then stop by for dinner on my way home."

And all this time he could save his money.

“It was crazy — I was saving money, paying off student loans,” Dylan said. But while his pockets were getting fat, so was he.

“In the first year, the menu was kind of poor — all you could get was a hamburger and fries, or pizza and breadsticks, or this pathetic sandwich and soda,” he said. "It was completely unhealthy."

“This is where the danger lurks,” Dylan admitted. - Apart from food, you could eat Dippin 'Dots, sundae, churros, pretzels and all that. That's when I started putting on weight. "

But much to Dylan's delight, Six Flags began introducing healthier foods to their menus.

“They now have decent options,” explained the cheap food enthusiast. “There’s still a lot of bad food, I mean, it’s theme park food, so you don’t have much to expect from them.” But there are some good options too, like vegan burgers like black bean burgers. "

And to eat easier and burn calories, he often walks the 5000 steps from Six Flags to Hurricane Harbor.

Ever since he met his wife six years ago, Dylan - as much a roller-coaster fanatic as he is a frugal eater - has reduced his Six Flags feast to three or four dinners a week.

“My wife moved out and I also stopped hosting dinners because she's not as passionate about roller coasters as I am,” Dylan said.

But he is not yet ready to completely give up his low-budget habit.

“We just bought a house here, so I'm not going anywhere,” Dylan says. "As long as they change the menu, I'm happy."