Home In the U.S. California will destroy 10 thousand trees, including sequoias: they pose a fire threat

Park officials say 10 trees, including giant sequoias, are hazardous and must be removed in California. CNN 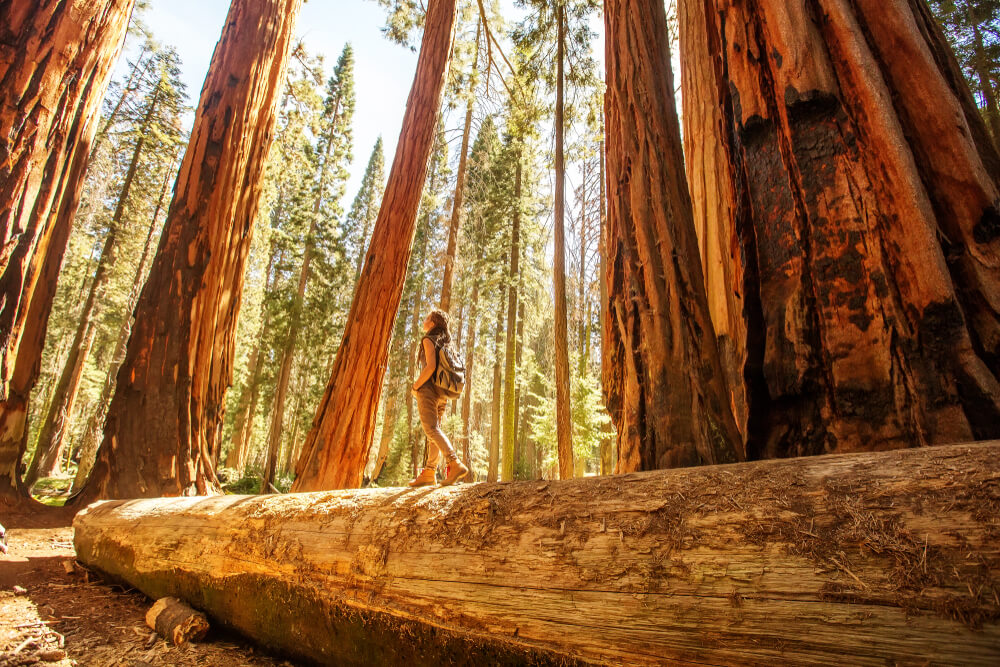 As fire brigades work to contain the KNP fire that destroyed many of California's iconic sequoia trees, 10 trees have been identified as dangerous and must be removed.

According to an incident report released Oct. 25 by Sequoia and Kings Canyon National Parks, a wildfire caused by lightning has been on fire since early September and is only contained by 63%. According to the National Park Service.

Fire brigades have been trying to rescue the majestic giant sequoias, which are internationally recognized treasures and historical landmarks.

On October 22, the park service said 10 trees along Generals Highway, the main road through the park, were reportedly considered hazardous and needed to be removed.

On the subject: USA opens borders for tourists from all countries: what are the requirements for entry

“Dangerous trees - weakened by drought, disease, age and / or fires - have a high probability of complete or partial destruction and can cripple people, cars, other structures or create obstacles for emergency services,” - reads the incident report in the park.

Trees are becoming a safety issue as brigades fight a wildfire that has burned over 35 hectares.

The report says the park service has several teams of pilots working along the Generals Highway to create safe travel areas for firefighters, residents and future visitors. According to NPS, the road will remain closed.