Home In the U.S. Hidden Danger: 10 US States with the Most Hate Groups

The 10 US States with the Most Hate Groups Reported TheHill. 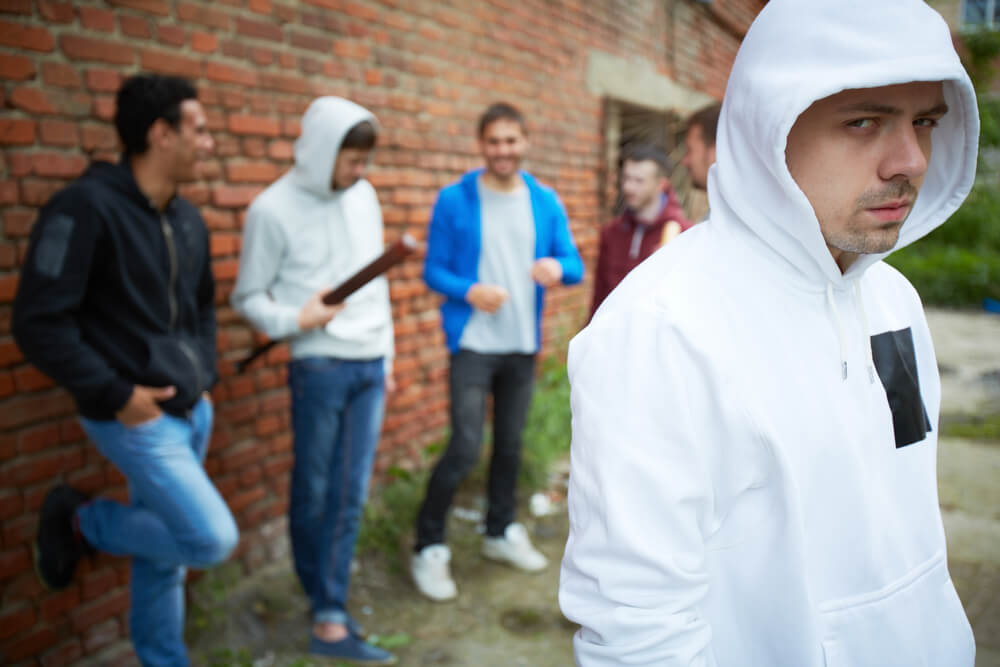 Montana had the most hate groups per capita in 2020.

There are 838 such groups throughout the country.

Compared to 2018, the number of registered hate groups has decreased.

The Southern Poverty Law Center (SPLC), which defines a hate group as an organization that attacks or defames an entire class of people, monitors the number of active hate groups in the country every year.

The ten states with the most hate groups per capita in 2020 are estimated by the civil rights organization: Montana, Tennessee, Nebraska, Arkansas, New Hampshire, Alabama, Virginia, South Carolina, Idaho, and Nevada.

There are six hate groups in Montana, including two anti-Muslim groups, two white nationalist groups, a racist skinhead organization, and part of the Proud Boys, a self-proclaimed brotherhood of Western chauvinism that promotes “anti-political correctness” and “anti-white guilt” , according to the South Poverty Law Center.

According to the US Census, nearly 85 percent of Montana's population is white.

There are a total of 838 hate groups in the country. Compared to 2018, when there were 1020 active hate groups, there is a decrease. However, groups communicate online through encrypted platforms, making it difficult to track.

On the subject: Serving sentence in two countries: how the life of the leader of the largest 'Russian' gang in America developed

Its main purpose is to generate reliable information for use in law enforcement, operations and management.

Of these incident reporting agencies, there were 7 hate crimes associated with 759 crimes.

According to UCR, victims of hate crimes:

In 205 incidents, 333 victims fell victim to more than one bias.

Categories of bias for victims of unilateral bias incidents in 2020:

Among the 10 reported hate crimes:

Of the 5820 known perpetrators of alleged ethnicity:

Law enforcement agencies can list a crime scene as part of a hate crime incident as one of 46 location designators:

You can view hate groups in each state. here.

racism in the USA