Home culture Facebook 'black' list: who you can't talk about and write about so that you don't get blocked

Facebook has compiled a "black list" of people and organizations that cannot be written about on social networks. Otherwise, you will be blocked, informs 9th channel. 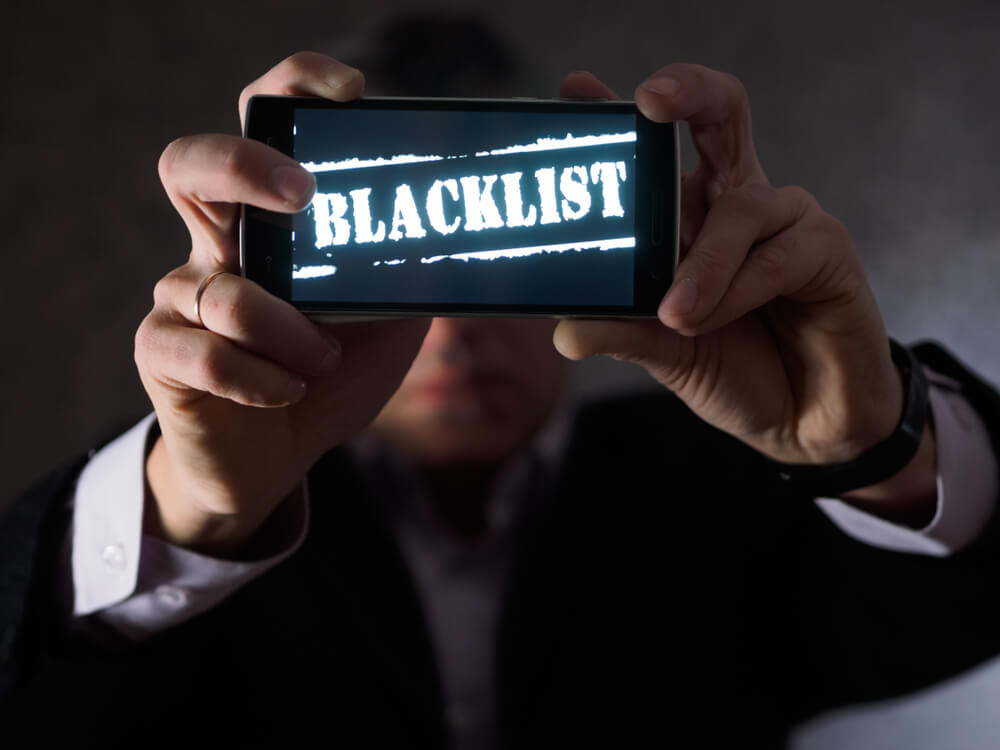 Journalist Sam Biddle has posted screenshots of the complete list with minor corrections and notes.

He also received internal Facebook instructions to allow moderators to determine which posts to delete and which users to block.

The Black List is made up of over 4 individuals and groups, including politicians, musicians, writers, charities and long-dead historical figures.

Such a system unevenly restricts communities under the guise of countering terrorism, analysts say. In particular, almost everyone on the list is considered a threat to the United States or its allies.

More than half of the names belong to suspected foreign terrorists, with about a thousand entries taken from the U.S. Treasury Department's sanctions list.

According to current policy, Facebook is less likely to remove comments about predominantly white anti-government militias than it does about groups and individuals called terrorists from the Middle East, South Asia, or Muslim communities.

There is also a lot of pressure on users who are believed to be members of violent criminal organizations, which are predominantly black and Hispanic.

On the subject: Amazon Home Gadgets Know Too Much About You and Record That Information

They are organized into a system of three levels according to the rules published by Facebook in June of this year, each of which corresponds to restrictions of varying severity.
All people on the list are prohibited from using social networks, and the levels determine what other users can talk about.

It is forbidden to express anything in support or praise, even if it concerns non-violent actions.

This includes terror (about 70%), criminal acts and hatred, which is defined as “repeated humiliation of human dignity or propaganda of violence”.

Contains “violent non-state actors”. Facebook refers to them as armed rebels fighting governments, including participants in the war in Syria.

Users can only praise them for their non-violent actions.

Designed for groups that do not resort to violence, but are constantly writing hate-generating publications, preparing for violent action in the near future. Facebook users are free to discuss them.

“The lists seem to create two different systems with the harshest penalties applied to radical Muslim regions and communities,” commented Faiza Patel, co-director of the Brennan Freedom of Justice Center and National Security Program. According to her observations, Facebook, like the US government, considers Muslims to be the most dangerous.

At the same time, communities designated by the Southern Poverty Law Center as hate groups against Muslims are practically absent from the “black list”.

Facebook began working on the new policy in 2012, when the US Congress and the United Nations became concerned about recruiting terrorists over the Internet.

It was then that Facebook introduced the first ban on “organizations with a history of terrorist or violent criminal activity”, which spilled over into the Dangerous Individuals and Organizations Community Standard (DIO), which provides for a number of restrictions.

For example, Islamic State activists willingly and, most importantly, skillfully use the possibilities of social networks and instant messengers to spread their views, says RBRusBase.

The Center for the Study of New Communications released a report on the propaganda of the Islamic State group and the ways of its dissemination.

The author of the report, Alexander Krupnov, calls social networks and instant messengers one of the main ways to attract new supporters. At the same time, most of the work on the dissemination of prohibited propaganda is carried out not by the members of the Islamic State themselves, but by their supporters and ordinary users.

The so-called official media centers are mainly engaged in the release of primary propaganda materials - news, videos from the places of hostilities, exclusive photos and messages from leaders.

These materials through the accounts of official media centers, closed forums and accounts of members of the "Islamic State" get to active supporters around the world, who further distribute the materials to a large audience of hundreds, thousands and tens of thousands of readers.

This is how the propaganda distribution scheme looks simplified.

Information has become for them the same valuable weapon as Kalashnikovs and explosives, and on social networks she calls her supporters the same "mujahideen" - warriors of jihad - as well as the fighters of the Syrian groups.

The list of banned persons is kept secret from the world community. A number of lawyers and human rights activists have asked Facebook to publish the list so that users know what they might be punished for.

However, the company said the publicity would jeopardize employees and also allow banned organizations to bypass restrictions.

At the same time, Facebook's Supervisory Board formally recommended that management publish the list in the public interest.

"Facebook puts users in an almost impossible position by telling them that they cannot post about dangerous groups and individuals, but then refuses to publicly indicate who it considers dangerous," said Faiza Patel.

Facebook's director of counterterrorism and dangerous organizations policy, Brian Fishman, said in a written statement that the company would not release the list because it is a "space of confrontation." According to him, more than 350 specialists are engaged in the analysis and removal of content.

“We currently ban thousands of organizations, including over 250 white supremacist groups at the highest levels of our politics, and we regularly update the list of politicians and organizations that may be banned,” he said.

In recent years, Facebook has increasingly turned to these policies to appease the public during outbreaks of social media-related violence, such as the Myanmar genocide or the Capitol Hill riots following the US presidential election.

Earlier there was information about the "white list" of Facebook users who are allowed to violate the rules of this social network. Moderators do not immediately delete their posts, but give time to correct them. It is reported that these are mainly celebrities, politicians and journalists.

At least 5,8 million people were included in the “white list”. To get on the privileged list, you need to have influence and popularity, as well as press coverage.