Home In the U.S. Los Angeles residents will begin to receive guaranteed income: who can apply and when 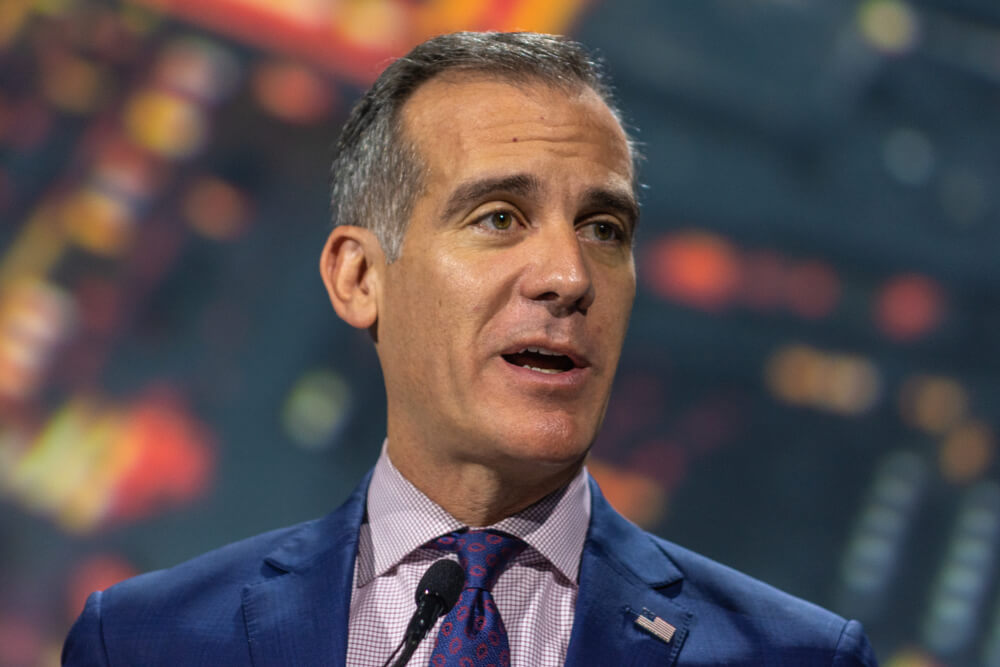 The application window for Los Angeles' new $ 1000 a month cash assistance program run by the City Hall begins October 29, making Los Angeles the largest city in the country to launch such an initiative.

The City's Guaranteed Basic Income Program will provide 3200 Los Angeles families with a monthly stipend throughout the year.

The ten-day application period opens on Friday October 29th when officials will announce they will post details on how to apply. Recipients will be announced in early January.

Recipients will be randomly selected by the city's research partner, the Guaranteed Income Research Center, according to city officials.

To qualify, applicants must live in Los Angeles, have income at or below the federal poverty level, have at least one dependent child or be pregnant, be at least 18 years old, and have financial and / or medical difficulties related to pandemic COVID-19.

Unlike other cash aid programs, there are no rules on how you can spend your money.

Similar programs have already been launched in Stockton; Jackson, Miss; Saint Paul, Minnesota; Richmond, Virginia; Pittsburgh and Oakland. The State of California and the County are also promoting their programs.

In Compton, 800 residents receive cash aid through the Compton Pledge.

This program was sponsored by the Income Guaranteed Fund, a charitable organization led by Nika Sun-Shiong, daughter of Los Angeles Times owner Patrick Sun-Shiong and co-director of the Compton Pledge.

The Los Angeles program, worth $ 38 million, is funded by taxpayer funds, including about $ 11 million that was cut from the LAPD budget following protests last year against the assassination of George Floyd by a Minneapolis police officer.

On the subject: Pension in the USA: three important innovations that await us in 2022

On October 26, the city council voted to transfer funds for the program. South Los Angeles councilor Curren Price said at the council meeting that his office will open numerous application centers throughout the county.

Garcetti originally said that his proposed program would not use taxpayer money, but would be funded from federal COVID-19 aid dollars. However, later, city budget analysts determined that federal dollars could not be used.

Garcetti said in an interview that he hoped the city program would encourage the federal government to come up with a similar initiative. “Investing to lift people out of poverty is much cheaper than keeping them in poverty throughout their lives,” Garcetti said.

Groups like the Howard Jarvis Taxpayers Association oppose such cash aid programs unless they are paid for in private dollars.