In Colorado, a 12-year-old boy tried to strangle himself. He took part in a popular challenge among teenagers. The publication told more about the incident. CBS Denver. 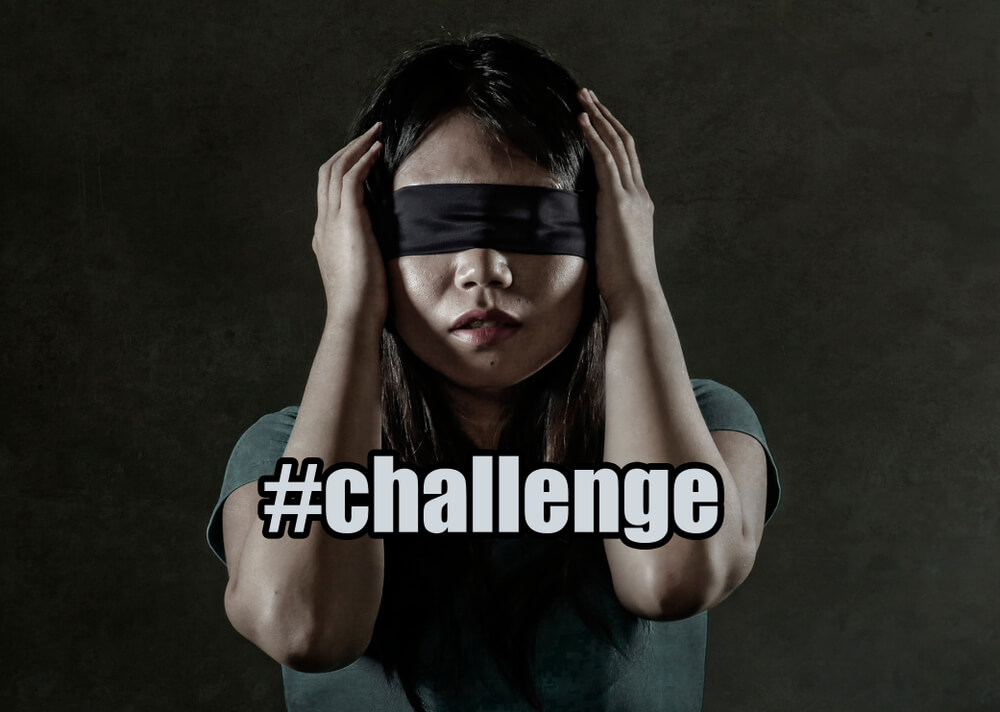 The family of 12-year-old Haylisus Zerihun warns everyone about the dangers of problems that prompt teenagers to try to strangle themselves.

The guy has been on life support for a week after he tried to strangle himself. While it is not known exactly what prompted him to do this, parents are concerned that social media platforms are helping to spread such ideas without their parents' knowledge.

“He's a fighter. I see him fighting, I pray for him every day, ”said the boy's father.

The man says that his son Joshua was at home, was busy playing video games when he came home to get ready for a second job. Later he was called and asked to return home. Haylisus's twin brother found him in the bathroom. According to his father, he used a lace to strangle himself.

On the subject: Deadly Challenges Killing Teens: How to Protect Children on Social Media

“I was crying,” my father said of his visit to the hospital. "It's heartbreaking to see your son lying on the bed."

Family members are confident that Haylisus took part in some version of the Passout Challenge, such as Blackout Challenge, or with other names that contain references to challenges and suffocation.

As relatives say, this has long existed on the Internet, including videos on YouTube. In their opinion, such a challenge has recently become more and more popular on platforms such as TikTok. To prevent a similar tragedy from overtaking another family, grief-stricken relatives decided to tell about what happened.

“The doctor said that the boy would not survive,” his father recalls. "I begged them to give me some time."

Zerihun Sr. said that his son loves to play football, video games, and he is passionate about the army. The boy loved to challenge himself and compete, which, he fears, may have influenced his son's decision to try this game of suffocation. The father shared that his son was a promising young speaker.

“I would never have thought that my son would do such a thing,” the father laments. "I don't want other parents to go through this."

The family prays for Haylisus's recovery and hopes that their bitter experience will help save another family from such suffering. Zerihun Sr. is convinced that it is not enough for parents to know about this problem, they should talk with their children about it.

Journalists searched for posts on TikTok about a similar challenge, but the platform warns users to seek help when searching for this content, or explains that it is incompatible with their user agreement policy.

The Zerihuns belong to the Ethiopian community in Ororeo. GoFundMe has already raised over $ 130 for this family.