Home Page Our people Why those who visited Crimea may be denied an American visa: what you need to do to get it

Citizens of Russia and Belarus may have problems obtaining an American visa after visiting the Crimea peninsula, annexed by Russia. This is due to the fact that the United States recognizes Crimea as part of Ukraine, and visiting the peninsula without a passport stamp on crossing the Ukrainian border may be a reason for refusing entry to America. 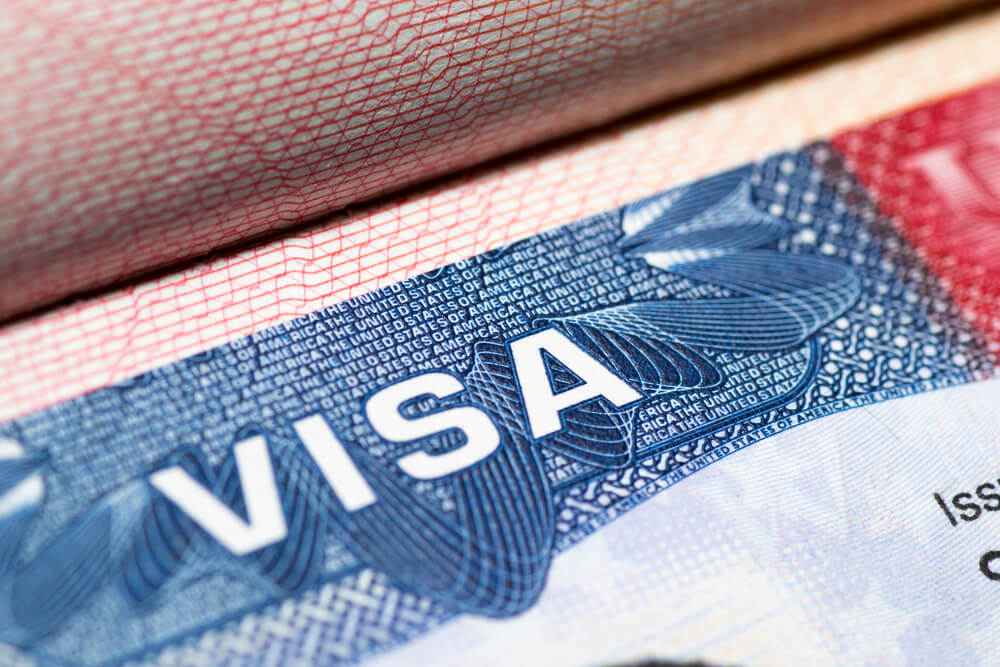 Russians and Belarusians began to be denied the right to enter the United States after visiting Crimea. But only in those cases if the person entering the United States does not have a stamp on crossing the border of Ukraine, and he was in Crimea. In case of entry into Crimea from Russia, no marks are put, since the peninsula is considered to be part of the Russian Federation, therefore entry through this country creates a high risk of refusal for an applicant for an American visa (unless, of course, the fact of visiting Crimea is revealed by an employee of the US consulate).

In June 2021, a screenshot of a post by a girl whose boyfriend was not allowed into the United States for this very reason began circulating on the Internet.

But a visit to Crimea in itself cannot become a reason for a visa refusal. What is needed is the fact that the applicant visited him without notifying the Ukrainian authorities. Thus, Ukrainians visiting the peninsula are beyond the threat of being denied an American visa.

The US Embassy announced possible visa restrictions for Russians who visited Crimea without notifying the Ukrainian authorities, and stressed that the peninsula is considered an "occupied territory": "The international community cannot allow changing the borders of Europe at gunpoint," said the embassy's press attaché. "The US-imposed sanctions on Crimea will remain in place as long as the occupation continues."

On the subject: Personal experience: 10 American habits I gave up in Russia

The refusal case described by the girl on Facebook is not the only one. For example, one of the employees of the Russian state department was not renewed with an American visa immediately after a trip to Crimea. The "refusenik" himself connected this with the fact that on the peninsula he repeatedly paid with his bank card, which made it possible to easily track his visit to the peninsula. It is worth noting that after the first receipt of an American visa and an interview, the renewal procedure does not require a visit to the embassy: it is enough to send documents by mail - and if the person has not changed his place of work and has not violated US migration laws, a new visa is usually affixed.

As Mikhail Anshakov, General Director of the Society for the Protection of Consumer Rights "Public Control", explained, it is possible to track a visit to the peninsula not only through bank payments, but also through the air ticket sales database.

Therefore, if you want to visit Crimea, enter through Ukraine. And for the inhabitants of the peninsula to obtain a Schengen or American visa, it is better to apply to the consulates located on the territory of Ukraine and with a Ukrainian passport.