Home Our people Homeland geography: cities with Russian names on the map of the USA

Did you know that in the United States there are 26 settlements, the name of which fully coincides with the name of the capital of Russia, 3 Petersburg and about 10 names of Russian regional cities. Moreover, many of them are not named after Russian cities, writes with the BBC. 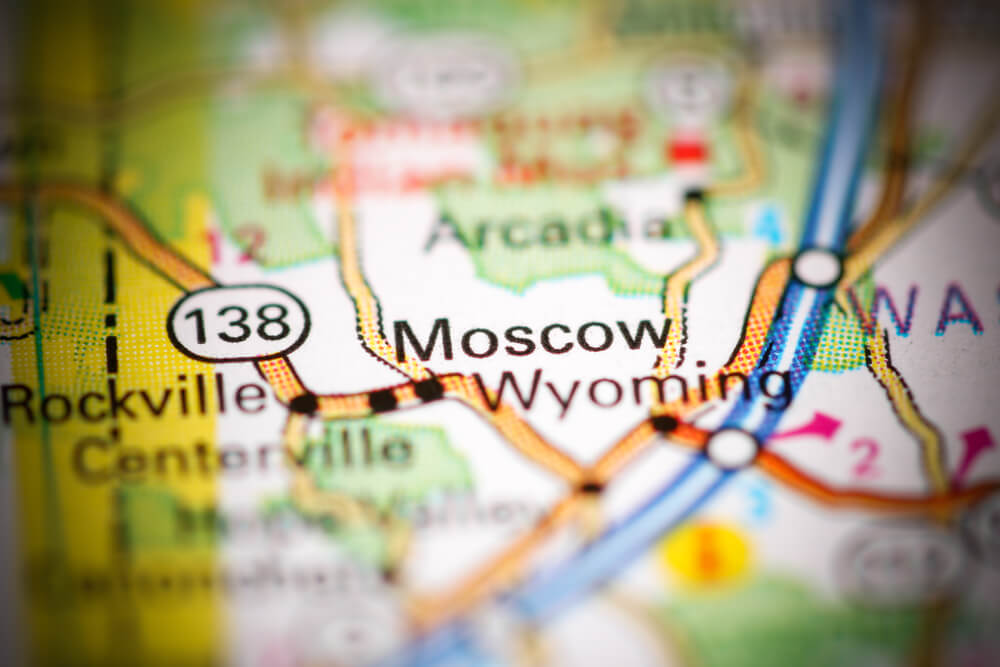 We invite you to find out where they are.

According to Irena (Ren) Vasilyeva, a teacher of geography at New York State University, the main reason why more than 20 cities in the United States are named Moscow, lies in the fact that other popular toponyms were already “taken”.

“Popular names like Spring Valley, Springfield or Blossom Hill, have already been used, so people started looking for some exotic place names in the hope that no one had used them before, ”explains Ren Vasilieva.

The pronunciation of the word varies in different parts of the country. Moscow. For example, in the south it is so different from the traditional one that you may not understand at all what city you are talking about.

Of more than 20 Moscows in the USA, the city in Idaho is the most populous. This name is already more than 100 years old, but the city did not carry it initially. In 1877, when applying for a postal address in official documents, Samuel Neff indicated the name of the city as Moscow. However he meant Moscow in the state of Pennsylvania, where he was born, and not the capital of Russia.

This state also has Moscow, but little is known about it.

There is Moscow and in Kansas, but there the name of the city appeared as a result of a spelling error.

Initially, the city authorities wanted to name it in honor of the Spanish conquistador Luis de Moscoso, but decided to shorten his surname to the word “Mosco”.

When the city authorities tried to get permission to host the post office, officials added the letter "w" to the name, which resulted in the same - Moscow.

“Someone in Washington thought that some fools in Kansas just misspelled the name of the city, and decided to add one more letter to it,” Vasilyeva explained in an interview with the BBC.

Another city-namesake of the Russian capital is located in the state of Tennessee. It is believed that this name was formed from a word from the language of the indigenous population, meaning “between two rivers”.

This city is named in honor of the northern capital of Russia - St. Petersburg - by the Russian aristocrat Peter Dementyev. Because of his revolutionary sympathies, he had to flee Russia. In the United States, he wanted to go into the sawmill business, but, in the end, he participated in the construction of the railway. Since the station did not have a name, he decided to name the small town St. Petersburg, in honor of the city where he spent his youth.

Sebastopol in California and Sevastopol in the Crimea have a much more similar climate than St. Petersburg. Despite this, they are located in 10 500 km (about 6500 miles) from each other, both located in the southwestern parts of the country, almost at the same latitude, and both have mild winters and warm summers.

The city in California is a small community with a population of 8 thousands. Sevastopol also has 340 thousands of inhabitants and is a strategically important port.

There are about three cities with a similar name in America. However, the Volga in South Dakota is the largest in terms of population - 1800 inhabitants.

The American namesake of the city of Tolstoy in the Lipetsk region of Russia in 2010, totaled just 36 people. The area was settled by German immigrants from Russia at the end of the 19 century, but received city status in the 1907 year, at the end of the railway line.

“How the city got its name is unknown, but it is believed that it was named after the famous Russian writer Count Leo Tolstoy, who was still alive then,” according to the city's web resource.

This is not the only Odessa in the United States, but a city with this name in California is better known than other American Odessa.

In the US, you can find two Russia: in the state of New York and in Ohio.

On the map of the United States you can also find 20 Oxford, 4 London, 13 Berlin, 14 Athens, 9 Rims and Warsaw, 11 Paris. Expatriates from Europe, exploring the continent, surrounded themselves with familiar names.

Despite the tense periods in relations between Russia and the United States, only one of the settlements, called Moscow, was renamed. We are talking about Moscow in the state of New York, which became known as Leicester.

Residents of other cities have never advocated for the change of name and were even proud of it.

Our US: as a resident of Magadan emigrated and became a pilot

Shel, fell, woke up, plaster - call a lawyer right away!

9 Los Angeles Facts That Surprised Me 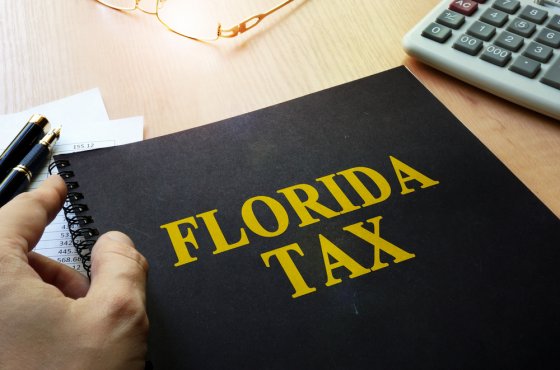 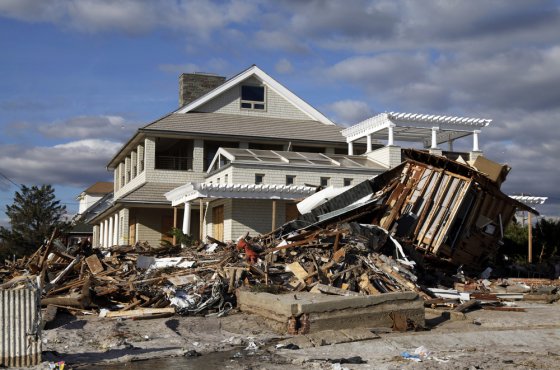 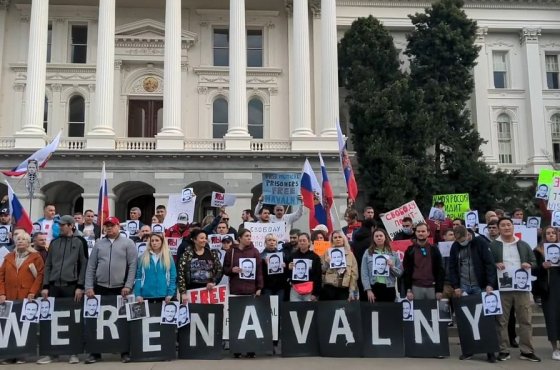 3G networks will soon disappear, and with them many functions of your car: what automakers recommend