Probably everyone is curious to learn about how people are doing in other states, about the specifics of their mentality and habits. For example, it is interesting that in the United States it is extremely rare to meet someone on the street. One gets the impression that the end of the world has come, all people have disappeared. Or there was a “zombie apocalypse” like in a movie. 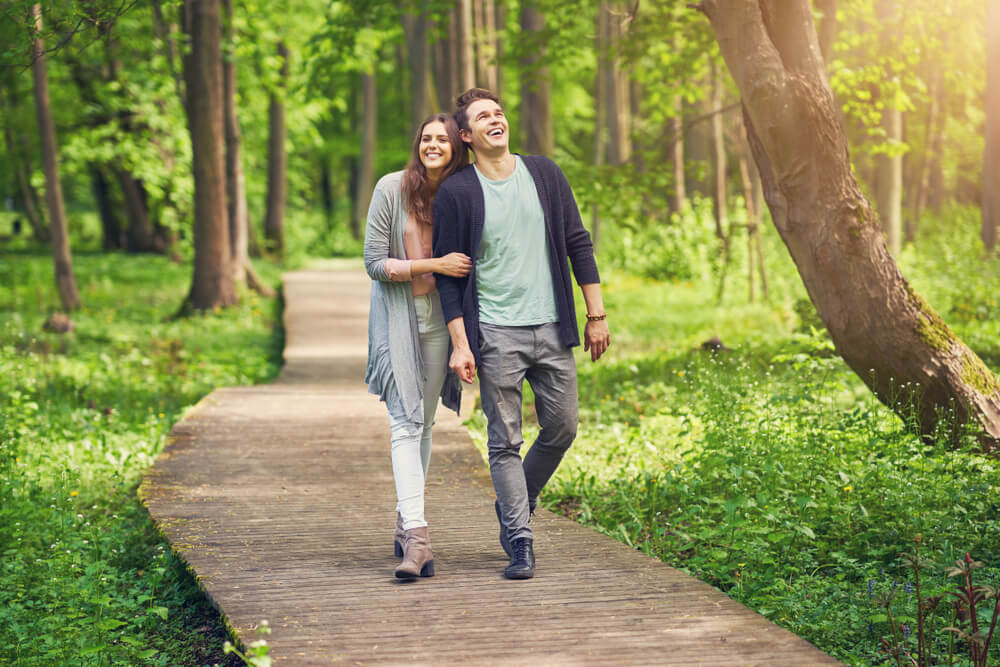 Walking the streets of one of the cities of the state of California, our man, who has been living in the United States for a long time, wondered why Americans do not like to just walk. There are a number of reasons for this, writes Yandex Zen.

They are not interested in the appearance of others, and they just don’t like to walk around like that. How do Americans spend their free time? As a rule, at home, in splendid isolation. Watch TV shows or spend time at the computer.

Walking along the city streets in the USA, a person will look very suspicious for local residents. Having noticed this, a citizen who is nearby will call the police. Residents of American cities are doing everything possible so as not to look suspicious.

A lot of work

Just walking is a shame, since a person is obliged to work. This premise is due to the fact that the United States was formed by conservatives who were not used to just spending their own time.

On the subject: Why do Americans work for wear and tear and pay for workaholism

Why? In order to understand this issue, you should familiarize yourself with the psychology of Americans. Most of their habits, including those associated with food, lurk, according to the conclusions of our compatriots, in psychological problems.

In the United States of America for many years trying to remove public transport. This is done so that citizens use exclusively personal vehicles, which in turn will provide an opportunity to significantly increase the profits of oil companies.

People in society are “isolated” from each other

Every morning, an American citizen wakes up, goes to work alone in his car, returns home, drives the car into the garage near the house and continues his own isolation from the TV.

The street is not intended for walking

In the United States, everything is arranged so that you do not spend money while walking on the street, but in shopping centers, where you can buy anything at any time.

On the subject: Why do Americans move so often

The only place on the street where an American can rest is an outdoor cafe. There are not so many similar establishments in the USA because they are not popular.

Traveling around the USA, walking along the streets, get ready for the fact that they will look suspiciously at you. Most likely, you will be approached by police and be interested in whether you live in this area. You may be asked to indicate the purpose of your stay in the country. You can’t get away from this, you just have to sit at home, as the locals do. These are the characteristics of the American people.

Poll: Nearly half of Americans cry at work

'In the USA, this is a normal business': how a Ukrainian in California sells hemp products