A man who, by coincidence, missed the flight of Ethiopian Airlines, crashed on March 10, says that the power of "invisible threads of luck" saved him from death. 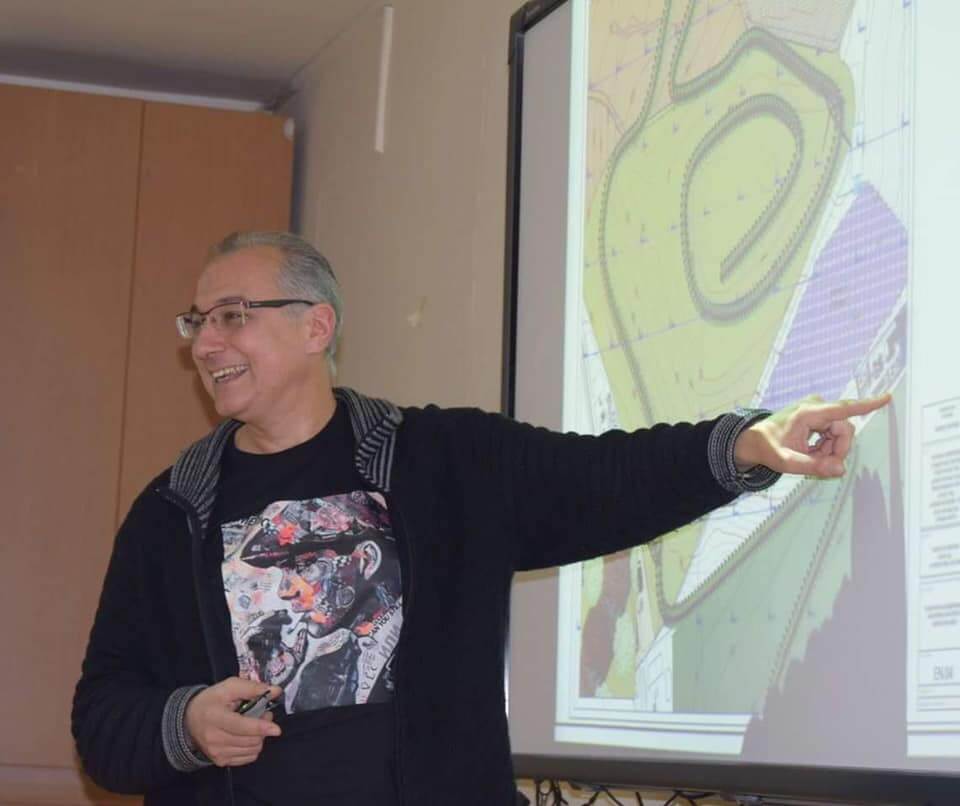 In an emotional post on Facebook titled “My lucky day,” Greek Antonis Mavropoulos spoke about how too short a transfer time between his flights to Addis Ababa and Nairobi ultimately made him miss the 302 flight, writes Complex.

“I am writing because I want to tell everyone that invisible threads of luck - unplanned circumstances - weave the web of our lives. There are millions of little threads that we usually never feel, but if one of them breaks, the whole web will break instantly, ”the man wrote.

Mavropoulos was on his way to the conference in Nairobi, the final destination of Flight 302. When he arrived at the connecting airport in Addis Ababa, he had less than 30 minutes to board his next plane. When he got to the gate, the boarding was already over. 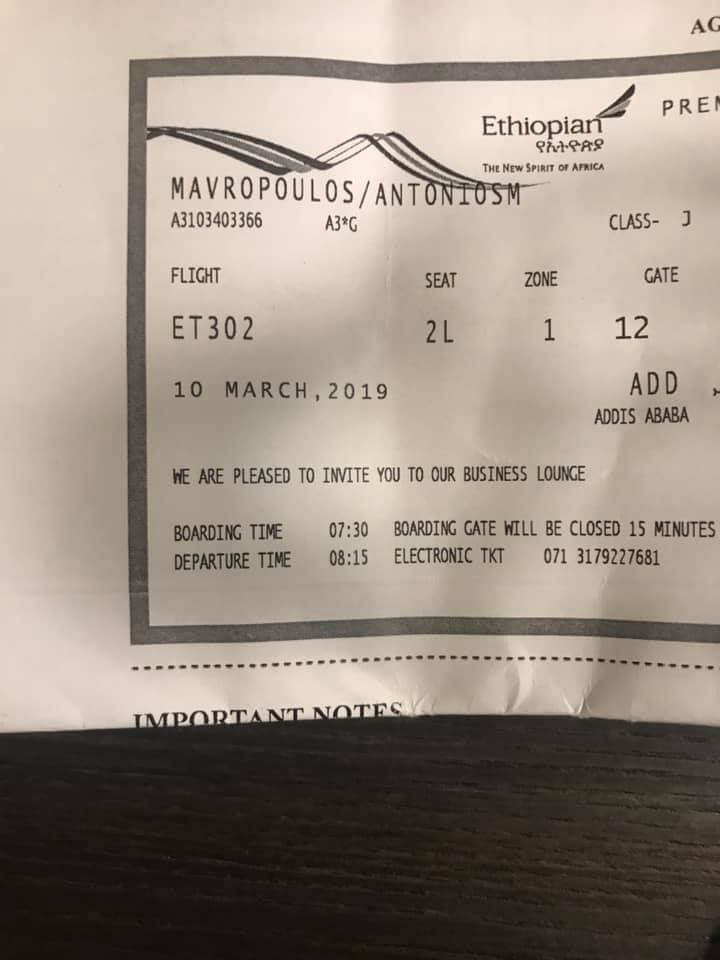 A few hours later, Mavropoulos was preparing to fly on another flight to Nairobi when airport officers told him that he would not be able to fly for security reasons. He was the only person who missed the crashed flight, and his identity should have been verified. Waiting for confirmation of the identity and reasons for missing the flight, he read the news. As Mavropoulos noted, his decision to fly without baggage probably also contributed to the fact that he eventually missed the flight.

“I’m gradually coming to understand what happened and how close it was. On the other hand, I am also very upset - I am upset because of those who died, ”the man admitted.

Then it became known that the plane had fallen due to problems with the flight control sensors, and that the threat of a repetition of such a problem still exists for 250 liners Boeing 737 Max. This was warned by the US Federal Aviation Administration. In the use of American airlines is 45 such aircraft.

Although many passengers panic and do not want to fly on a Boeing 737 MaxAmerican airlines refused to stop using this aircraft, and the government decided not to ban liners of this model.

'Born in a shirt': how was the fate of those who survived plane crashes