Home World Collapsed into residential buildings: a passenger plane crashed in Pakistan with hundreds of people on board

Collapsed into residential buildings: a passenger plane crashed in Pakistan with hundreds of people on board

Nearby Karachi, a crash of Pakistani international airlines crashed, the local civil aviation authority said. It is noted that the board was preparing to land, writes Air force. 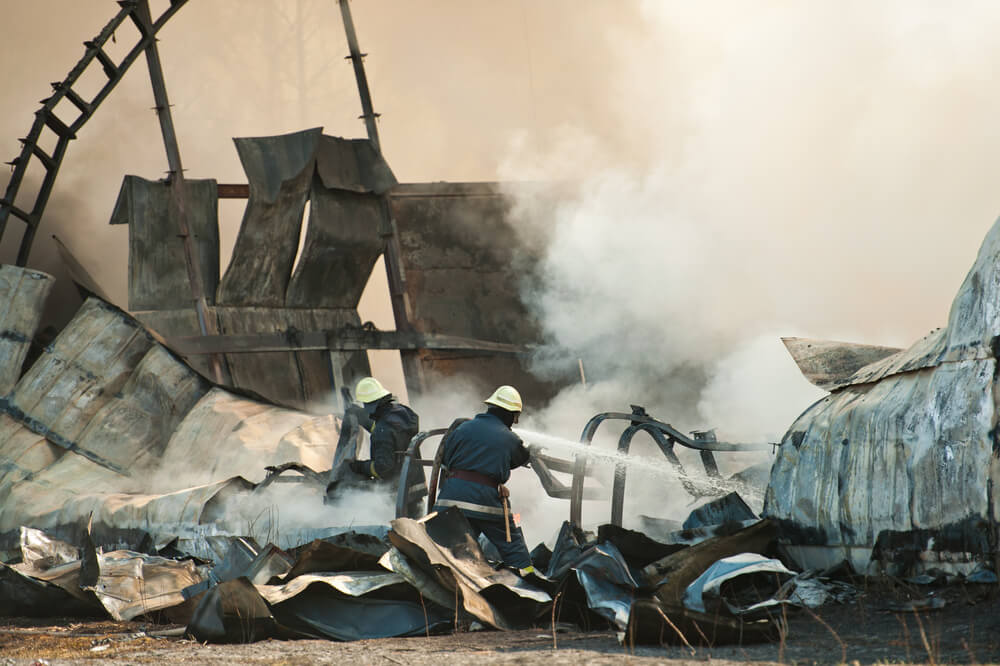 Pakistan's state channels showed footage showing that the airliner fell in a residential area of ​​the city.

“The plane crashed in Karachi. We are trying to establish the exact number of passengers, ”said Abdul Sattar Kohar, a spokesman for the Civil Aviation Administration. He noted that the Airbus A320 was bound for Karachi from Lahore.

The Pakistani military said on Twitter that security forces had been sent to the crash site, and helicopters were inspecting the scene and assisting rescue services.

On the subject: In Donetsk, one of the accused in the case of a plane crash over Donbass was arrested

Geo TV channel, citing sources in the rescue services, said that 15-20 residents were saved from under the rubble of houses destroyed by the fall of the airliner. Eight people were injured and were hospitalized. It is reported that the bodies of one child and one adult were found.

Communication with the aircraft was lost a minute before landing, the Geo television channel reported, citing sources in the Civil Aviation Administration.

The JACDEC Airliner Aviation Events Assessment Center reports that the plane crashed during a second attempt to land. They say that the records indicate that the pilots gave a distress signal when they noticed problems with the engine, writes "TSN".

On the subject: The New York Times re-creates the wreck of a Ukrainian passenger plane in Iran

The country's authorities only a few days ago allowed the resumption of air traffic, which was suspended due to a pandemic of the coronavirus infection.

Today in Pakistan is the first day of the Islamic holiday of Eid al-Fitr, and many Muslims are going to their families to celebrate it.

Earlier in the country there were already plane crashes.

In 2010, a plane operated by private airline Airblue crashed near Islamabad. All 152 people on board died, which was the worst air disaster in Pakistan's history.

Wrecked due to bad weather in 2012, a Boeing 737-200 of the Pakistani company Bhoja Air, when it was landing in Rawalpindi. All people on board - 121 passengers and six crew members - were killed.

And in 2016, a Pakistani international airline plane caught fire during a flight from northern Pakistan to Islamabad, killing 47 people.

All America grieves: the famous basketball player and his daughter died in a plane crash