Home In the U.S. Unthinkable queues and long processing: in the USA it has become more difficult for a child to get a passport

Children under the age of 16 must apply for a passport in person with both parents or guardians present. Lack of available appointment times makes life difficult for parents, especially in terms of scheduling, reports ThePointsGuy. 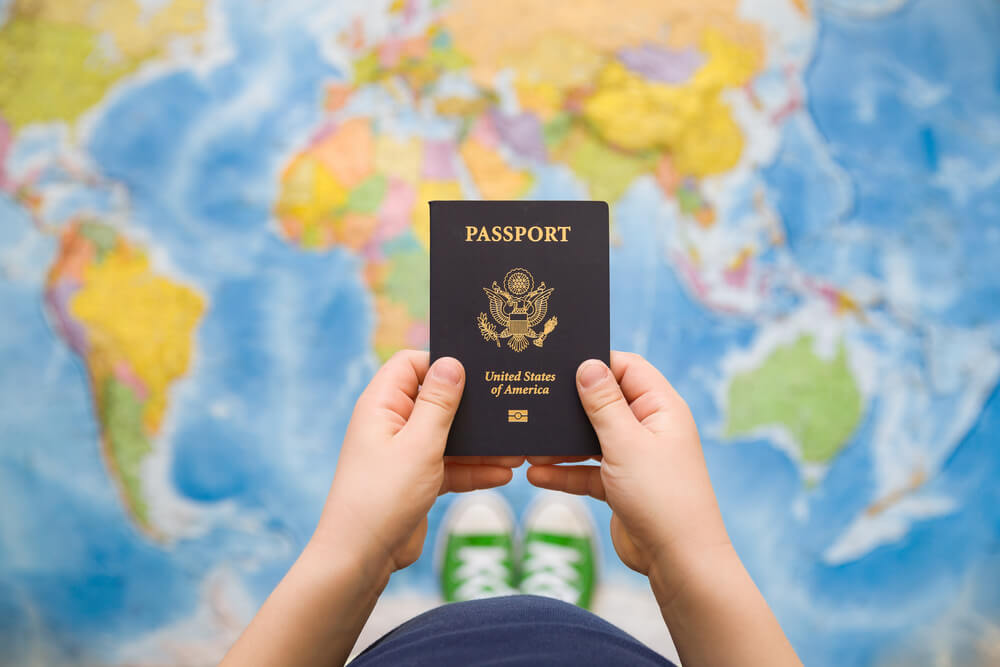 Most people can renew their U.S. passports by mail, which requires some paperwork and some waiting time for processing and shipping. The State Department currently estimates passport delivery time at between eight and 11 weeks for regular service.

However, some people, including first-time applicants and children, must apply in person.

Children's passports are only valid for five years, and only when the child turns 16 can they apply for a full passport valid for 10 years.

On the subject: How to make your children smarter: 10 scientific ways

Although it is already inconvenient to physically go to the application center, a more serious problem now is the inability to make an appointment for an upcoming meeting at some passport collection points. This exacerbates problems and increases the time it takes for people to obtain new passports.

“I spent hours looking for free time to record in Austin, Houston and cities in between. Appointments are coming up, but when you try to make an appointment, it doesn't work, said Lori Strong, whose 13-year-old daughter's passport expires in August. – Another difficulty is that you can make an appointment only after four weeks. Like a ticket to an Olivia Rodrigo concert, all tickets sell out before they're even available."

If you have children under the age of 16 or are just getting your first passport, you won't be able to start the process for at least a month, which could ruin future travel plans if you don't anticipate these delays.