Home Page Positive Two American women found out that they are dating the same guy: he will not forget their revenge

The two women made headlines for an elaborate and costly revenge plan they devised for a guy cheating on him. Writes about it Fox News. 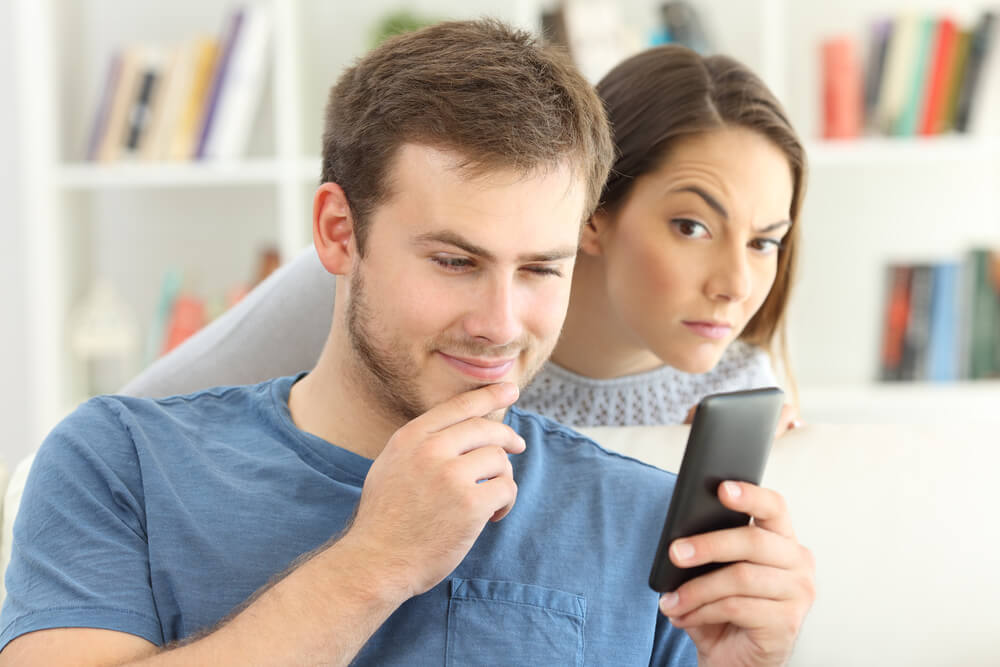 33-year-old engineer Kristen Bishop and 26-year-old technical sales manager Sophie Miller planned a girls-only vacation to Turkey. They found out that the same guy dated both of them. They told him that they knew about his deception already at the Istanbul airport.

The ex-boyfriend they call Adam (a fictitious name to protect his identity) dated Bishop for eight months until his deception became known.

Miller contacted Bishop in March 2021 and left a voicemail in which she explained that she had been dating Adam for nine months. Then they got in touch on FaceTime and found out that they are really dating the same guy.

Bishop learned of Adam's betrayal four days before the couple planned to travel to Turkey. The two women from Texas quickly rallied and devised a plan for revenge. They didn't say they knew about the deception - they just changed the guy's name to Bishop on the vacation ticket and agreed to fly on different flights.

“Sophie was planning on another flight,” Bishop said. "We didn't want him to see her on the way there."

Then the girls gathered in the airport toilet and presented Adam with photographs and claims.

“His reaction was pretty stunned,” Bishop said. "Until that moment, he had never been speechless."

Bishop and Miller not only cut ties with 34-year-old Adam, but also informed him that all reservations in his name had been changed to Miller, including a river cruise, a Turkish bath, and a cave tour.

The girls abandoned Adam at the airport, and they themselves enjoyed their holidays in Cappadocia and Istanbul for more than a week.

“We really got close over the eight-day trip and by far the happiest outcome of this unfortunate situation is that I found a good friend,” Bishop said.

As for Adam, they crossed paths with him on the flight back to Houston.

“We sat behind him on the return flight. It's a 13 hour flight, ”Bishop said. "We just sat and chatted, giggled and enjoyed the flight, and he heard every word."