In some states, cheating on a spouse is punishable by law. In most cases, the act of adultery is defined as intimate contact between a married person and someone who is not his / her spouse. But the punishment for such an act varies depending on where you live. Edition Woman's day made a list of 16 states where they can fine and even imprison a traitor. 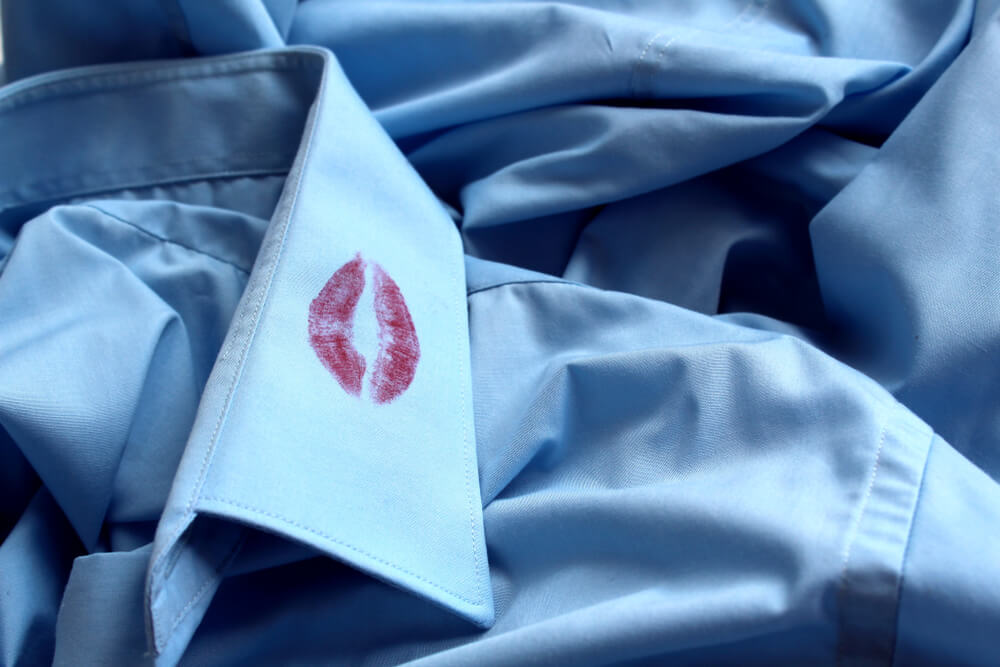 Having an intimate relationship with someone other than your spouse is a Class 3 offense, with a maximum sentence of 30 days behind bars. In this case, not only the traitor will be punished, but also the one with whom he was “guilty”.

Who even makes eye contact with each other in a state where swimwear is the dress code? However, you will have to control yourself: for adultery in Florida, you can face up to two months in prison and a fine of up to $ 500.

Sexual contact with anyone other than your spouse is a Class C misconduct here, punishable by up to a month in prison and a maximum fine of $ 500. So, Kansas couples, remember: there is no place better than your own home.

On the subject: Unusual stories of failed weddings

Frank Sinatra probably would not have considered Chicago “his city” if he knew about this state law. The consequences of adultery in Illinois - up to a year in prison for both parties to the process.

Walking left in this state is a very bad idea. This is considered a felony and carries a fine of up to $ 500 and imprisonment for up to three years.

This will stop anyone: traitors here can not only pay a fine of up to $ 500, but also go to prison for five years!

The punishment for fraud in Idaho is no small thing. Cheating here is a felony with a sentence of up to $ 1000 and a three-year prison sentence.

Treason in this state is a Class H felony and misdemeanor, punishable by jail time or “other interim measure,” according to the Michigan Sentencing Guidelines. With such unclear consequences, do not give in to temptation.

On the subject: Scammers have begun to blackmail Americans who cheat on their wives

Traitors are better off here to be rich. Those caught will have to shell out a whopping $ 10. And the possible 000 years behind bars does not seem like a trifle.

The law of adultery in Minnesota is as cold as the state itself. If you are caught cheating, get ready for a fine of up to 3000 dollars and even imprisonment for up to a year.

It is difficult to say how free the polygamists from this state, about whom the press wrote, feel, but under the law, adultery here can lead to imprisonment for up to 6 months with a fine of $ 1000.

Sleeping with someone other than your husband or wife in a city that never sleeps, or anywhere else in New York State, carries the risk of up to 3 months in prison.

State law states that traitors "shall be fined up to $ 500 each and imprisoned in a county jail for a maximum of six months."

To avoid a $ 1000 fine or three years in prison, be loyal to your partner.

Treason here can send you to prison for a period of six months to a year and result in a fine of 500 to 1000 dollars.

This state is not so cruel towards traitors - they spend no more than 30 days in prison.

In this state, you can go to the movies, go on a date, or cheat on your spouse for the same money. The infidelity penalty here is only $ 10.

Term for depression: Russia began to delay the purchase of drugs from abroad

California adopted scandalous provisions on the sexual education of children

Dating on the Internet can be dangerous: the top 10 states where you should not look for love online