Home At home Not the best day: after the concert, Leps with a security guard beat a man near a bar in St. Petersburg 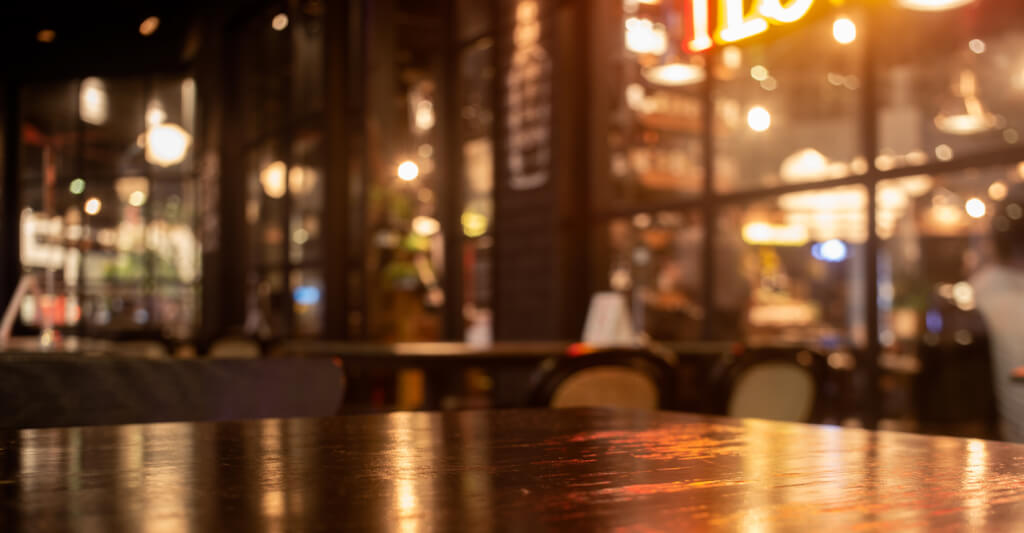 The incident took place on the night of Saturday, Dec.

Grigory Leps after an unsuccessful concert in honor of the 60th anniversary in St. Petersburg, which he was forced to interrupt due to "poor health", went to one of the restaurants in the city.

On the subject: A Chechen opposition blogger who criticized Ramzan Kadyrov was killed in Sweden: his brother has not been found for several days

Later, a video of the brawl appeared in the media, in which the infamous performer, his security guards and a visitor to the establishment took part. On the video, you can see how the guards tried to separate Grigory Leps and the client of the bar. After some time, the guard struck the visitor in the head, and the Russian performer began to “finish off” the man who had fallen on the asphalt with his feet.

The scandal with Leps occurred at the Irish pub "Finnganans". Before the brawl, the performer drank 9 servings of 16-year-old Lagavulin whiskey and 5 servings of Glenmorangie, and ate an apple as a snack.

On the fact of the fight, a criminal case was initiated under article 115 part 2 “Intentional infliction of minor bodily harm out of hooligan motives”.

“The victim noted that that night he played backgammon in a bar, Leps came in, and everything was fine until Grigory offered to play for $ 10 thousand, showing a pack of five thousandths tied with an elastic band. The visitor immediately admitted that he would very much like to, but he is not ready to bet such an amount, because he does not have so much and is not expected ... Then disputes began, then Leps gave the guest a slap in the face, then all the participants in the dispute went out into the street - the visitor, Leps, guard, and then - you already enjoyed the video - two more guards joined, ”Fontanka describes one of the versions of the fight.

In 2021, Grigory Leps was banned from entering the territory of Ukraine. The SBU explained such restrictions by the fact that the Russian performer illegally visited the occupied Crimea several years earlier.