Home At home In Russia, foreigners began to issue subpoenas to the military enlistment office and threaten to take them into the army by force

In Russia, they began to issue subpoenas even to those who are not citizens of the Russian Federation. It is reported that about 80 employees of one of the factories in Chelyabinsk have already received such "invitations" to the military registration and enlistment office. Writes about it Фокус. 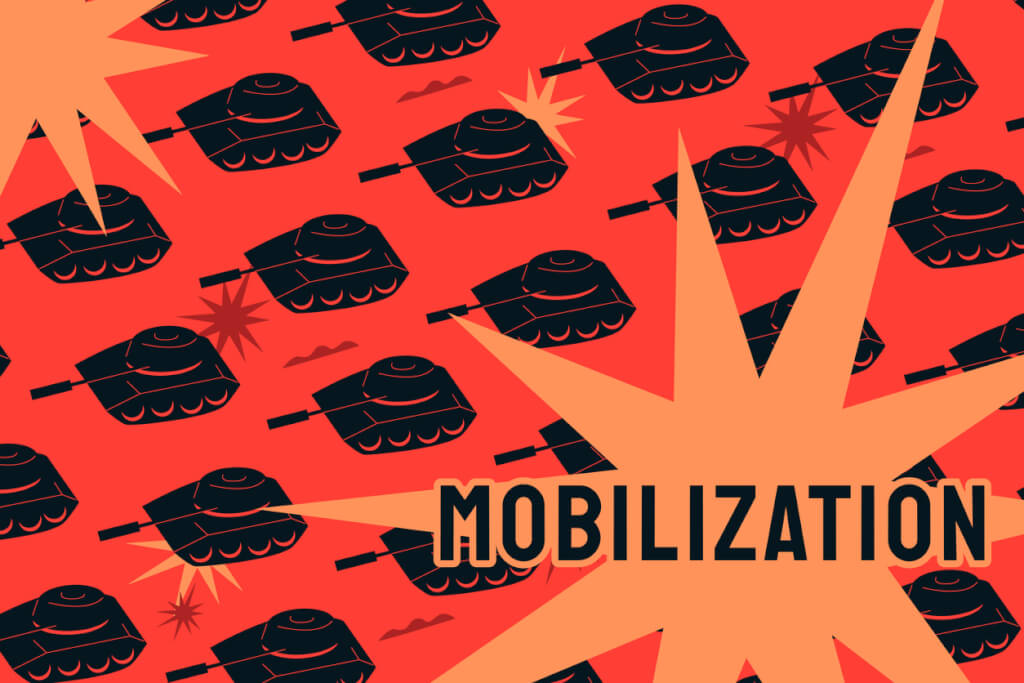 It is known that the summons to the military registration and enlistment office stunned the citizen of Belarus Alexander, who works at a sugar factory in Chelyabinsk. He said that his colleagues, citizens of Uzbekistan, also received similar summons.

According to Alexander, he is threatened with dismissal if he refuses to go to the draft board, although he does not even have a residence permit in Russia.

“They assure that they will not be sent to the war, but simply clarify the data. It is not entirely clear what data will be clarified from a citizen of Belarus in the Russian military registration and enlistment office, ”Alexander is discouraged.

Later, the Belarus of the Brain Telegram channel, which first reported on the incident, stated that the story with Alexander was continued. Now they want to forcefully take him to the military enlistment office. In communication with journalists, Alexander clarified that not only he, but also about 80 other people received a call to the picking center.

On the subject: An IT specialist in Russia has been living in a dense forest for a month to avoid mobilization

Having listened to the advice of well-wishers, Alexander decided to ignore the agenda. After that, a foreman approached him and promised that they would come for him and send him there by force.

“I just can’t quit. We were not paid salaries for 2 months, they promised to repay the entire debt before the New Year, and I seem to have borrowed money for life during this time. So if I quit now, no one will give me anything. Although, at the same time, I understand: life is more expensive. Therefore, by all means I will try to avoid the military registration and enlistment office, ”Alexander assured.

The press service of the Belarusian Embassy in Russia called the information that a Belarusian working in Chelyabinsk received a summons to visit the military enlistment office a fake. According to the agency, the diplomats provided a number that Alexander could contact for help, but there have been no calls in recent days.

“The embassy has established contact with the military commissar who allegedly signed the agenda. He told the diplomats that the mobilization had been completed and that they had not sent any subpoenas to this man. Colleagues from the press service of the governor of the Chelyabinsk region also confirmed his information, specifying the obvious signs of a fake posted on the Telegram channel. Among them is a grossly fake signature, the absence of a number on the press, and so on,” the Belarusian embassy noted.

In mid-November, Russian President Vladimir Putin signed a decree allowing even wounded citizens to be mobilized into the ranks of the Russian army and sent to the front.

Among other things, it was reported that at the beginning of 2023 a new wave of mobilization is planned in Russia, and they want to understaff combat units at the expense of cadets of higher educational institutions.